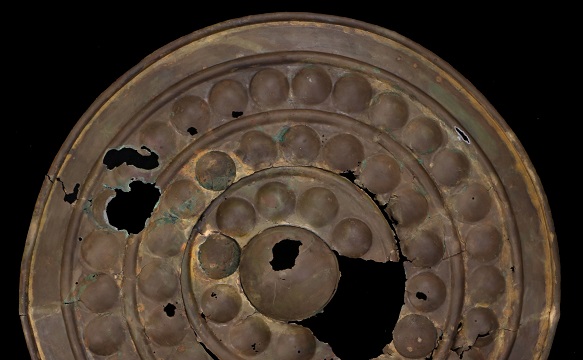 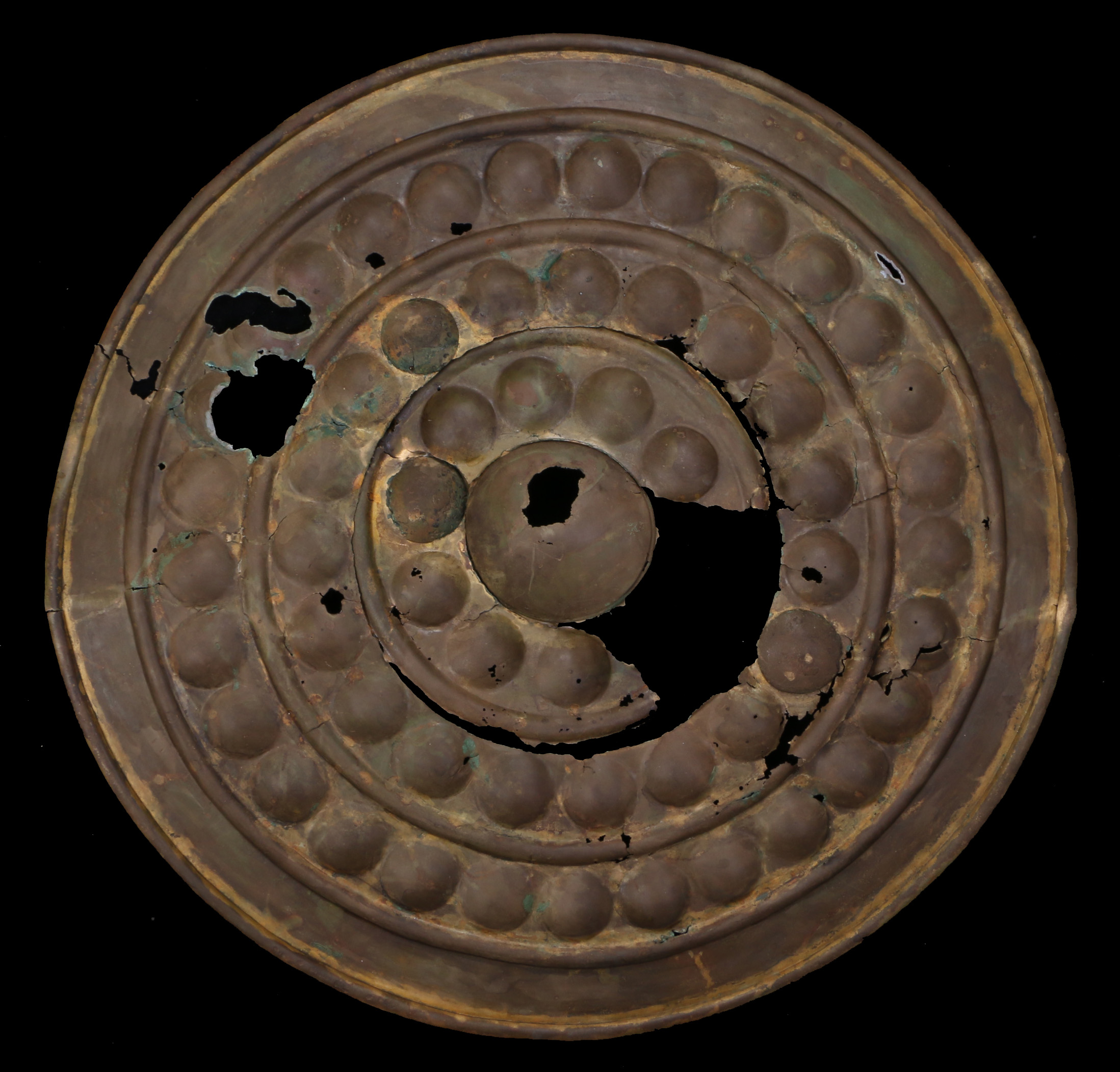 A rare Bronze Age shield discovered on a Suffolk farm looks set to be one of the star lots in an inaugural Gentleman’s Library Auction taking place in the county next month.

‘The Lakenheath Shield’, a Yetholm type copper alloy shield from around 1300BC to 975BC, will be sold at Bishop & Miller’s saleroom in Stowmarket on September 5.

Oliver Miller, Managing Director at Bishop & Miller Auctioneers, said, “The shield was discovered in 2015 near Lakenheath by a metal detectorist, and what a find it was! This item is incredibly rare and in good condition – it’s a remarkable discovery and is one of only 27 shields ever found in the world. We are expecting keen interest from museums and serious collectors for this amazing artefact.”

Also in the sale is a fine selection of Neolithic axe heads discovered in the 1960s on a Suffolk farm near Brantham. One example is valued at £200-£300.

Watkins was a London City Police Constable who was on night-time patrol in September 1888 when he discovered Catherine Eddowes’s body. She is believed to be the fourth victim of Jack the Ripper. The gold watch was found in the same location and is believed by some to have possibly belonged to Eddowes’s murderer.

The item has been in the family’s possession since then and will be sold with an estimate of £600-£900.

Oliver said, “This new auction offers our customers something a little different from our current sales and we hope people will enjoy some of the quirky and unusual objects available to bid on.”