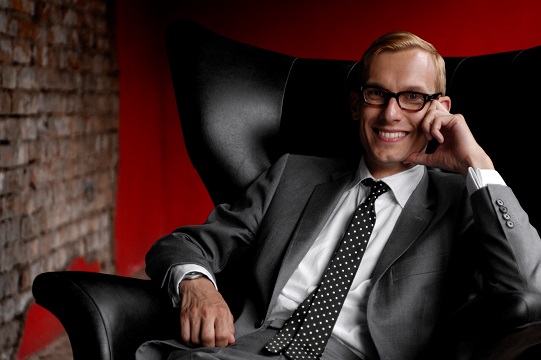 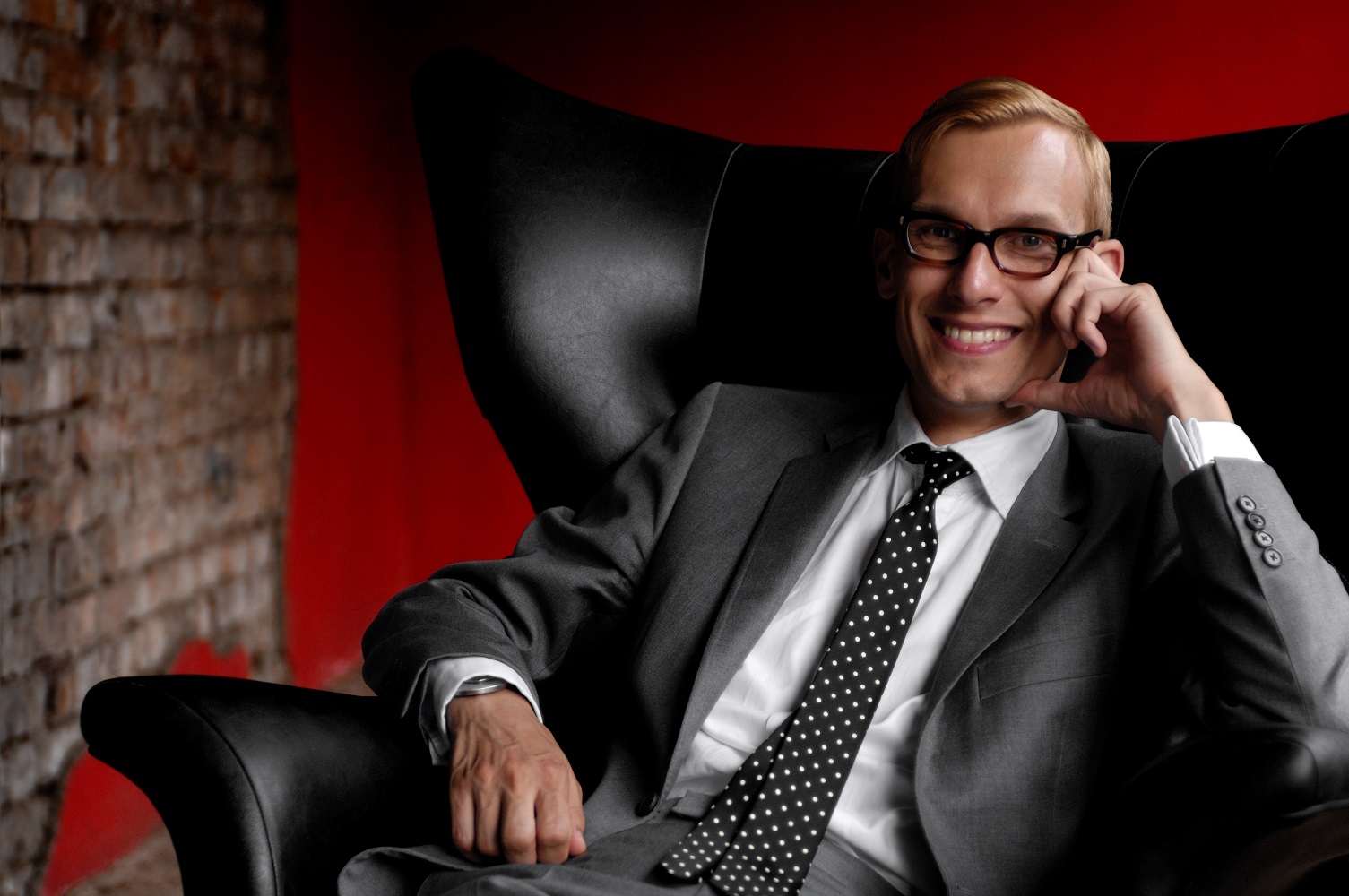 Antiques expert Mark Hill is an author and familiar face as one of the regulars on the BBC’s Antiques Roadshow. He will be a VIP guest at the relaunch of The Chester Decorative Antiques & Art Fair taking place from October 11 to 13 at the county Grandstand, Chester Racecourse. We caught up with him to ask about his passion for art and antiques, his favourite items and strangest place that he’s visited during his antique travels.

What do you collect? One area or several?

Whatever makes my heart beat faster at that time!

I used to be very focused on what I collected, such as vintage fountain pens, early plastics, or Victorian silver propelling pencils, but now I find my eye, ear and mind drawn to a myriad of different things from across the centuries.

I’m lucky in that my 23 years in the business have allowed me to handle and learn something about so much, and that in my different collections and collection of single objects, which are displayed all over our home.

We’re on holiday in the US right now, travelling around New England. What I’ve bought so far is a good indication: a dramatic and more than slightly macabre weathered clay sculpture that looks like a death mask, a very rare Parker pen and pencil set from the 1920s, a 1940s Parker Vacumatic, a huge copper and brass biomorphic brooch, a French Art Nouveau enamelled glass vase, a piece of 1970s studio glass by Michael Boylen, and a very rare Italian Bitossi ceramic pitcher designed by Aldo Londi.

How did you get your start in collecting?

I’ve always collected something, from rocks and stones that caught my eye as a child (who had no money) to vintage pens when I was a teenager spending money I earned on a paper-round in my village. It’s always the story and people behind an object that capture my heart and imagination.

What is the first purchase you made?

The first major purchase I really remember was a vintage Jaeger pocket watch, which I bought at an auction (very exciting!) and then sold at another auction a little later for a profit. Once I worked out that what I loved and what I loved doing could make me money too, I knew that that was what I wanted to do in life.

How has the market changed since you’ve been collecting?

It’s changed beyond recognition. I won’t repeat the laments about the downfall of many traditional antiques, because we all know it and I’m getting a little sick of hearing about it. In short, I remember the word ‘decorative’ being used in an almost derogatory manner when I began, but now it seems to be largely all about that.

So many of today’s buyers will buy something purely on the eye appeal, rather than because it’s important historically, culturally, or whatever.

Do I think traditional antiques will ‘come back’? To be honest, I don’t think many will – certainly not to the price levels they were at in the 80s and 90s. But the good side is that many more of us can now own things that were previously unaffordable.

Where do you prefer to buy? Fairs Vs shops Vs online?

I buy everywhere. If I fall in love with something or it ‘sparks joy’ in some way, and if I can afford it, I’ll go for it.

The drawbacks are that buyer’s premium can add a third to the hammer price, and shipping can be expensive when buying online, especially for heavy, large or cumbersome items.

I don’t think buying from dealers at fairs or shops is more expensive, as was deemed to be the case maybe a decade or more ago.

What is your most incredible find?

That changes every time I buy something new and there are still many incredible things out there waiting for me.

The thrill of the hunt is followed by the thrill of finding out about something – where it was made, by who, and when. And then tracking its journey through time until it reached my hands.

One highlight is a (then unidentified) cracked bottle vase bought for £5 many years ago that I later found out is a superb example of postwar Czech glass that displays many of the core themes behind the design movement.

Another would be a drawing of a Modigliani painting by a Russian artist called Marevna. My research led me to discover that it was drawn in a tiny window a couple of weeks just before Modigliani died, and he would almost certainly have seen it. He’s a favourite artist of mine whose work is totally out of reach for me, so it’s probably the closest I’ll ever get to him.

Another is a tiny watercolour, which I hope is by the French symbolist artist Gustave Moreau, who I wrote my university dissertation on. But that’s another story I am yet to plunge into…

Where has been the strangest place collecting has taken you?

Collectors’ homes are endlessly fascinating, particularly those with varied tastes where you get a sense of the collector behind the collection.

I’m lucky in that I’ve travelled widely across the world, from South America to New England, the Deep South, The Pacific Coast, Australia, New Zealand, and across Europe. I’ve bought at least one thing from nearly everywhere I’ve visited, ranging from Colombian contemporary art to 1920s American studio pottery.

Have you noticed any changes in the availability of pieces?

Have prices been rising in your area?

It depends what you’re buying. If something is in fashion, demand is high and prices rise dramatically. When they fall out of favour again, prices plummet. The antiques and vintage business is really just another incarnation of the luxury fashion business.

What’s your ‘holy grail’ – something you would love to get your hands on?

I don’t really have one. Obviously I’d love to own a Modigliani painting or drawing, but my Marevna drawing and the story behind it is satisfying that craving right now.

I much prefer the thrill of walking through the door of an antique centre, fair or auction view, not knowing what treasure and tale you may find, and where they may take you.

Do you use social media and if so, how?

Levels of engagement on Twitter are at all an all time low, and Instagram is the place to be right now, followed by Facebook. They also seem to appeal to different demographics too: Insta is largely favoured by younger generations, and Facebook more mature generations. I use social media to showcase my finds and also pieces I am selling, and then I follow lots of those up in more detail on my blog.

One rule you live by as a collector? (other than buy the best you can afford!)

If it sparks something inside you and you can afford to own it – buy it. The very worst thing is regretting not buying something and lamenting it for (sometimes many) years after.

If you do buy it and fall out of love with it after however long, you can always sell it and buy something else. Take a risk sometimes, too, and trust your instincts.

On the road home – Real ale, glass of wine or espresso martini?

All three. Not in combination, and in careful succession.