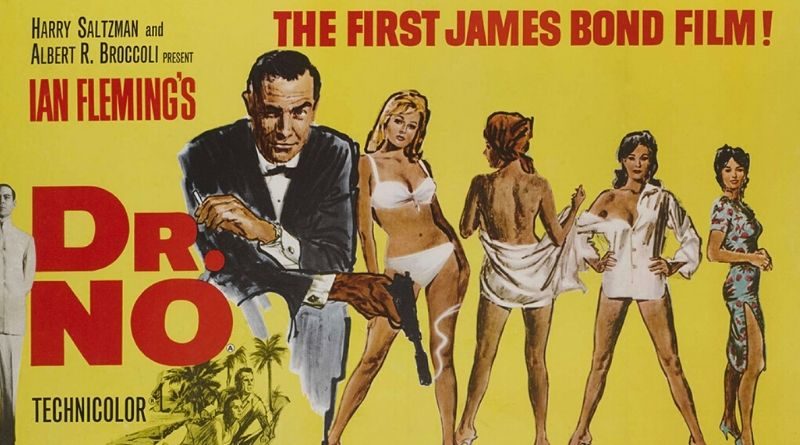 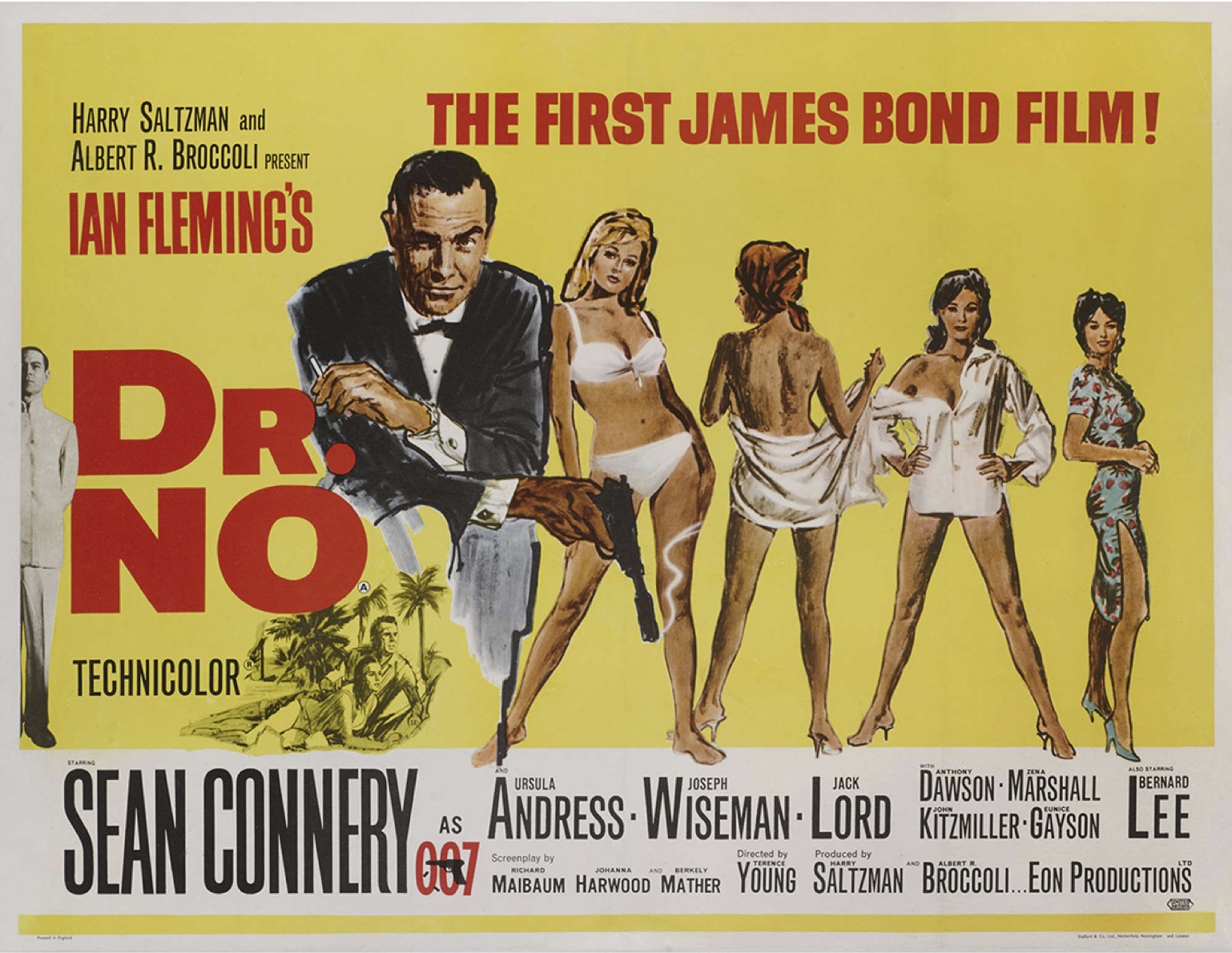 Surrey auctioneers Ewbank’s has announced that its total sales for vintage film posters and film memorabilia for 2019 was over £1.25 million, overtaking jewellery as their most successful auctions.

Auctioneer Chris Ewbanks commented, “It’s been a phenomenon. To a degree there has been a bit of a snowball effect. From our new Bond and Beyond auction in early February and a variety of movie props sales, things really heated up with the Anthony Duggan collection of movie posters in August and culminated in the Andy Johnson collection in December.”

Anthony Duggan is credited with being London’s ultimate film fan. When he died two years ago at the age of 63, the Everyman cinema chain placed a replica Oscar in every one of its foyers with his name on it to celebrate his life. He had built a collection of movie posters over several decades by visiting cinemas each week to pick up the discarded posters from the week before. His persistence and dedication led to a huge collection valued at well into six figures.

Andy Johnson built up his collection over 35 years, catching the collecting bug as he worked on film sale catalogues as a photographer at Christie’s in the 1980s. With a 97% sell-through rate at his December 6 sale, Ewbank’s recorded a total of close to £145,000, with over £100,000 worth selling online.

In all, the department took £1.25 million from posters, memorabilia and props in 2019. Highlights that hammered down included:

“As well as Bond, Star Wars has become a massive collecting field in itself,” said specialist Alastair McCrea. “Rare vintage film posters dating back to the 1970s can now easily make thousands. But there is also great strength in areas like horror, especially Hammer Horror and Hitchcock, because they have crossover appeal to film buffs, interior decorators and anyone who loves retro.Even so, pound for pound, these posters remain incredible value when you consider the impact they can have on your wall, and of course they lend themselves extremely well to online bidding, so they tick just about all the boxes.” 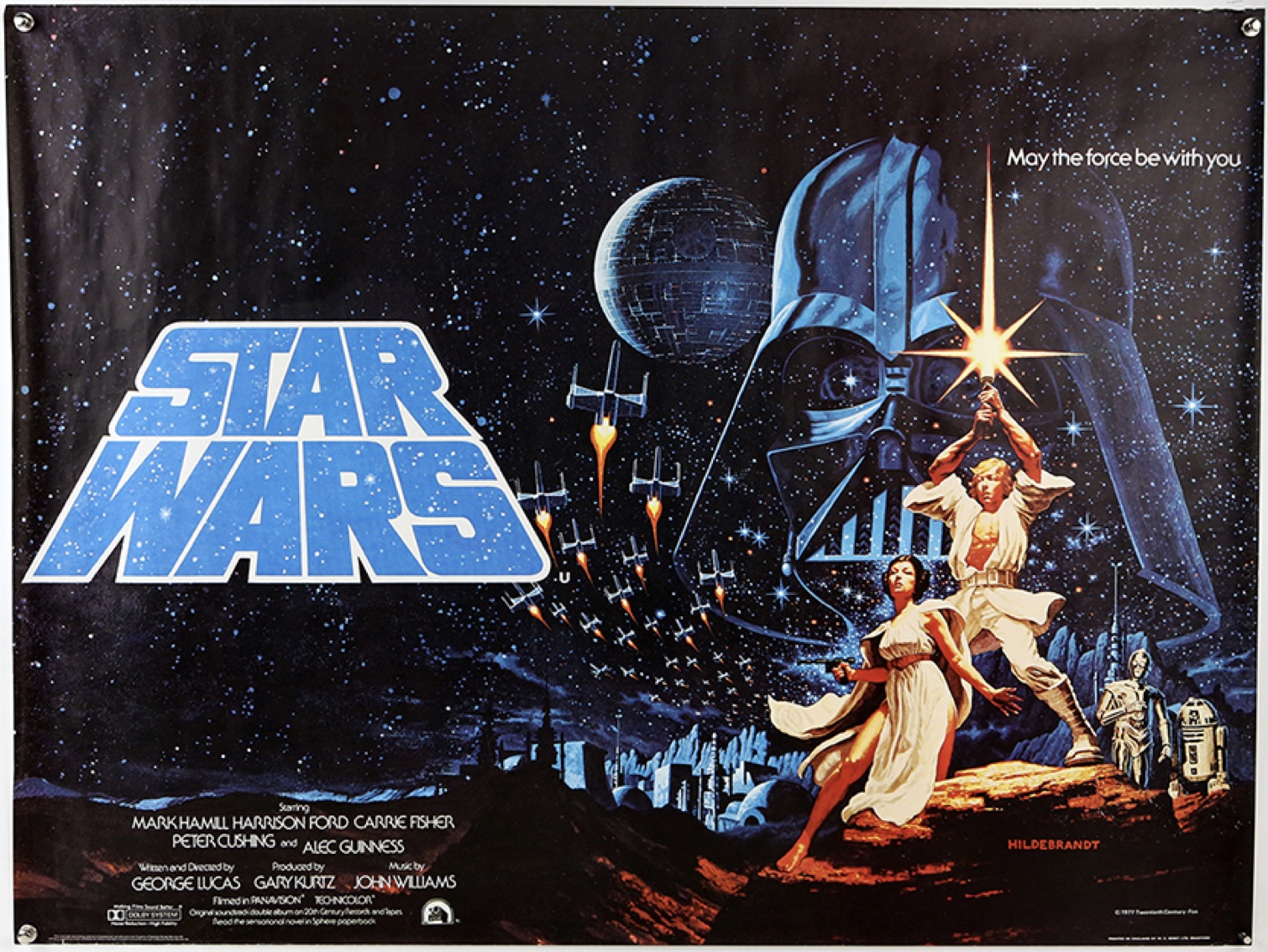 The enduring appeal of film props, as well as sporting memorabilia directly linked to the top sporting celebrities, also continues to push bidding up. The jacket worn by the lead character in the 1979 cult film Warriors took £14,000 in February, while a replica of Scaramanga’s golden gun from the James Bond film sold for £6500 in the same sale.

“One of the most memorable sporting collectables we had this year was Gordon Banks’ jersey, which made £4,200,” said McCrea. 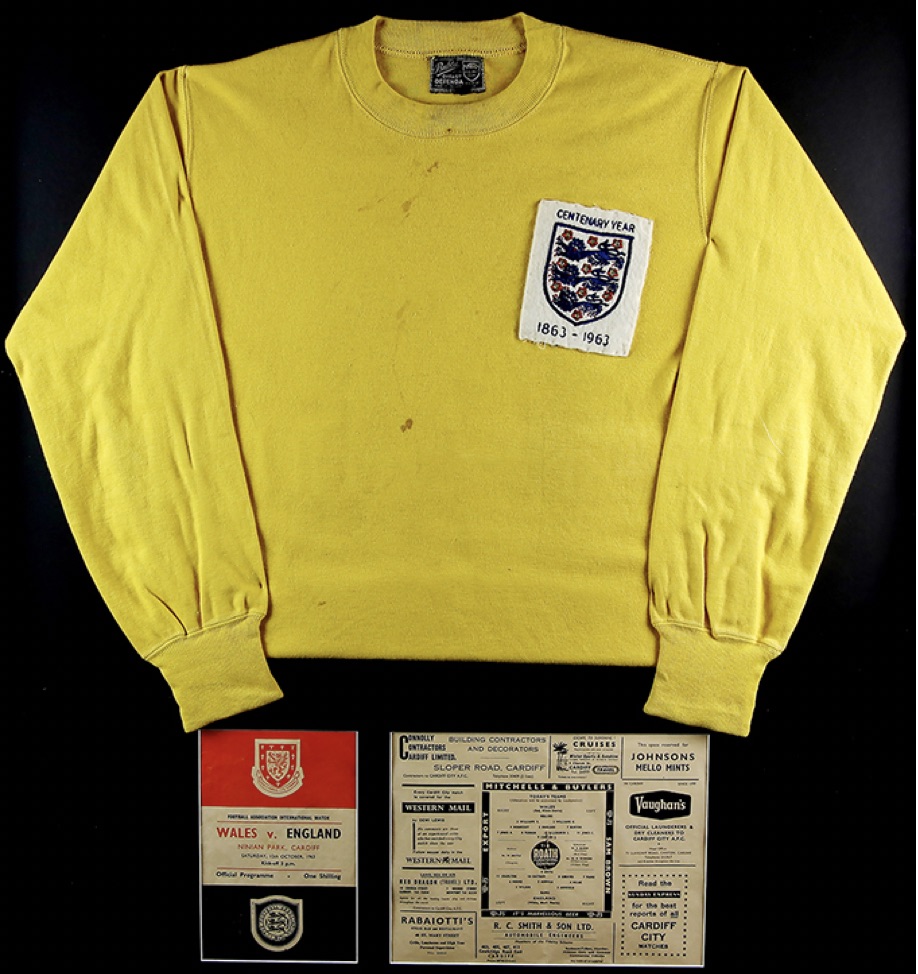 Ewbank’s say that it’s a classic case of success building on success. “A number of those consigning some of the more important lots come back with the whole collection when they make a good return on the first sale. Others have more than one collection to consign and feed them across as the results roll in. If they’re happy with the first sale, then we get the follow-up, and so on,” said McCrea. “Word soon gets round through the ensuing publicity, and that attracts new consignments. We secured one of our best collections after the owner saw media coverage of a previous sale and approached us.”

Ewbank’s have already announced their first entertainment collection for 2020, the W.E. Berry Movie Poster Artwork Collection, which will be offered in a dedicated sale on February 28.

“This is a particularly interesting collection because it includes hand-painted artwork related to the Bradford firm of W.E. Berry, one of only three printers in Britain that specialised in printing large posters for cinemas.They were in business from 1920 to 1990 and printed a lot of posters for films made by Rank and at Ealing Studios.”

In fact, The National Science and Media Museum has an archive of W.E. Berry posters and Ewbank’s are expecting further institutional interest at the sale.

“Talk about rarities,” McCrea said. “It’s one thing getting your hands on the vintage film posters, but to be able to offer the original hand-painted artwork is incredibly rare.”