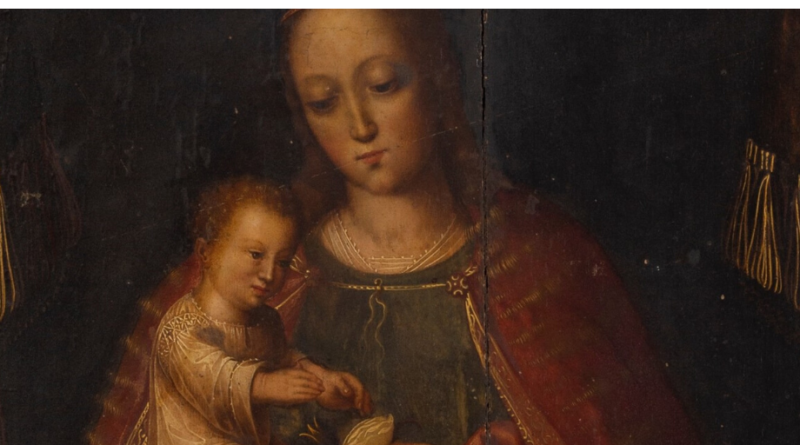 A rare first edition of a forgotten story by Mary Shelley, the celebrated author of Frankenstein, unearthed from the attic of a Worcestershire stately home is set to sell in a Gloucestershire auction house. 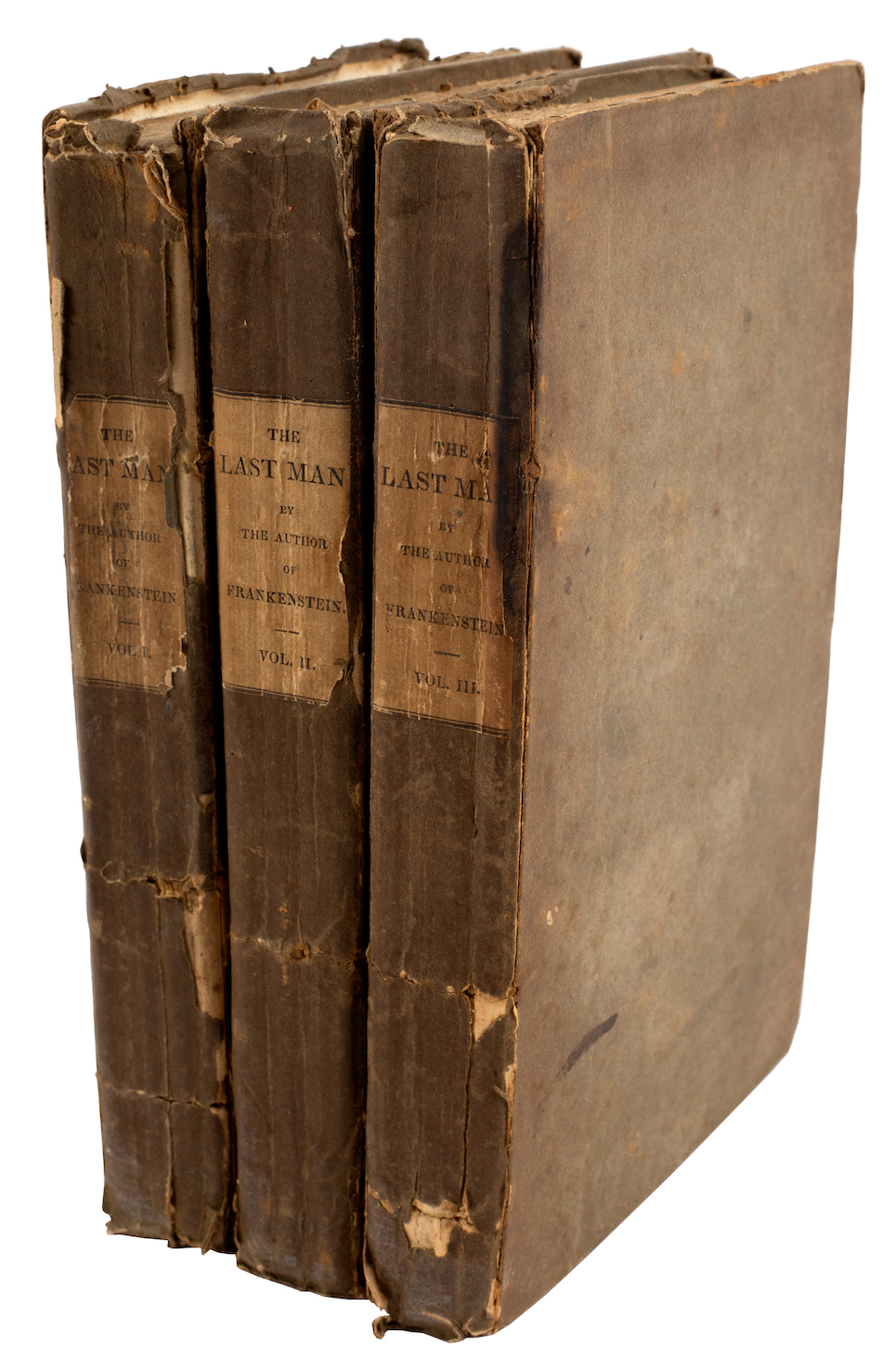 The book was first published in 1826 and tells the story of a future where the world has been ravaged by a deadly plague. Although it was poorly received by critics at the time, Shelley later said it was one of her favourite works.

The book was found in the stores and attics of Spetchley Park in Worcestershire, one of the country’s most illustrious Regency houses. Together with other items in the sale, ranging in value from under £100 to several thousands, it offers a tantalising glimpse of the various interests of past members of the aristocratic Berkeley family who lived at Spetchley.

Elsewhere in the sale, a late 16th-century oil painting of The Madonna and Child found hidden away in an attic has been newly attributed to Anthuenis Claeissins (c.1536-1613) and should exceed its £700 to £1000 estimate.

One of the quirkier lots in the sale is a small 19th-century ivory skull that is set to achieve £300-400. 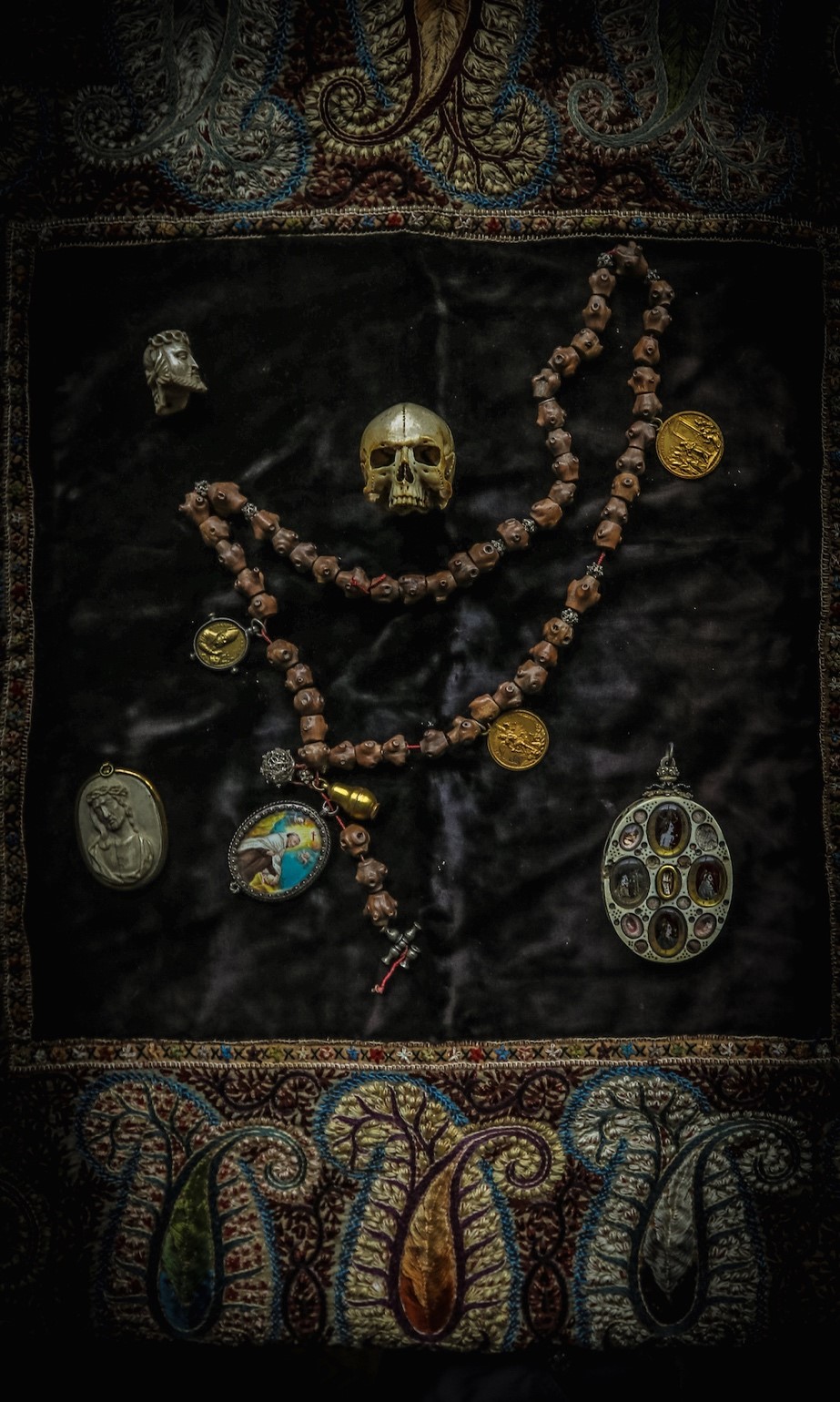 Spetchley Park has been a seat of one of Britain’s greatest dynasties, the Berkeley family, since the early 17th century. The house has played its part in many historic events even being earmarked during World War II as the headquarters for Winston Churchill and his cabinet in the event of a successful German invasion.

The auction takes place on January 28 at Chorley’s.