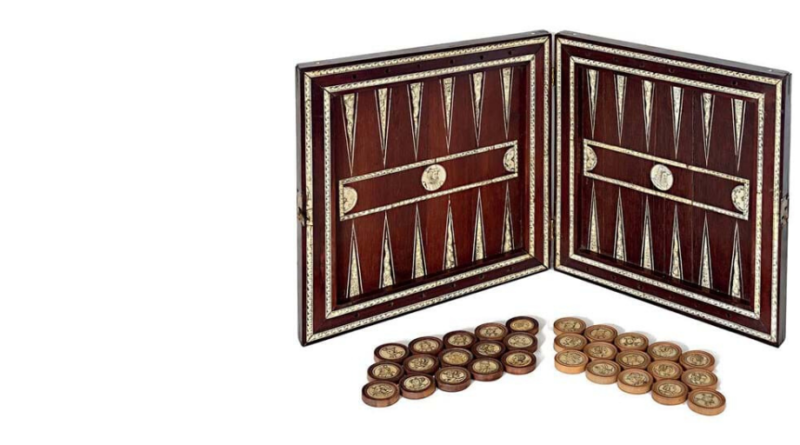 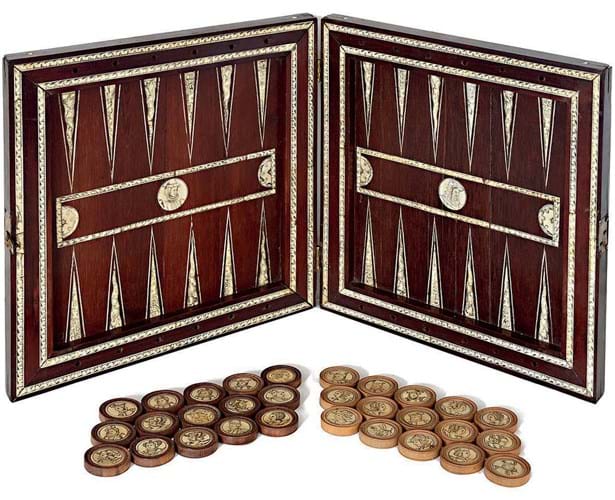 A rare 16th-century gaming board made from rosewood and bone has sold at Catherine Southon for a hammer of £30,000.

The board, made in south Germany, was brought in for valuation at Tunbridge Wells, with the eventual consignee having no idea of its potential value. They explained that the board had been saved from the scrapheap when they found it in the East End of London during the 1970s.

Despite being almost 500 years old, the gaming board still has its original set of 30 counters, which are all engraved with classical and religious characters.