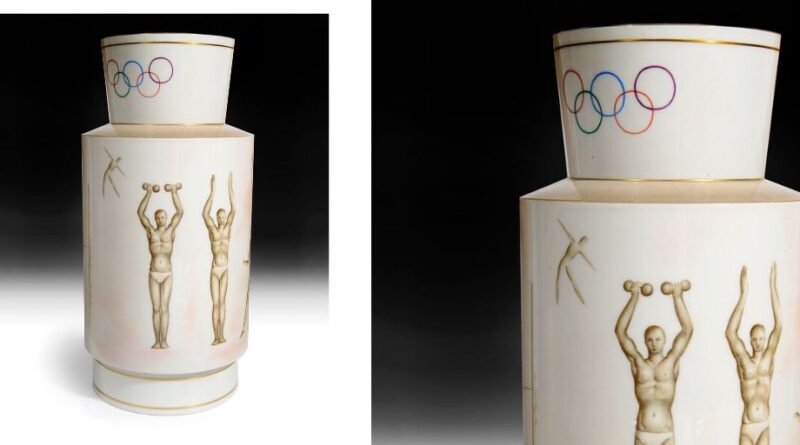 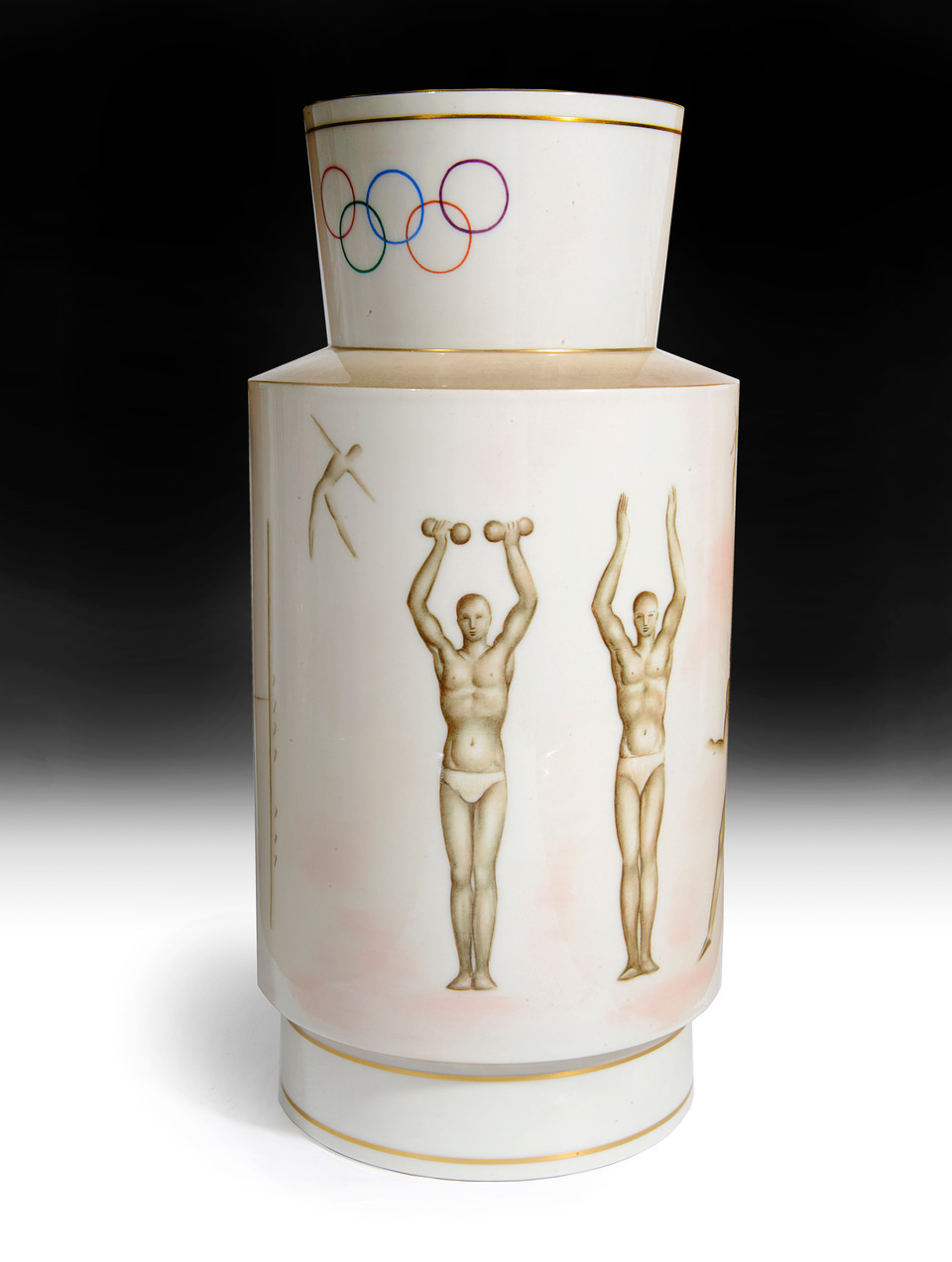 A rare Oympic Sèvres ‘Athlétisme’ art deco vase that was discovered in the loft of a south London running club could sell for thousands when it goes under the hammer in June.

The vase was presented to local running group Blackheath Harriers (now Blackheath and Bromley Harriers) in February 1937 by French Athletic Club ‘Club Olympic d’Auberville’. The French team came to England to run and be entertained by the local running club. Their visit was recorded in the club’s archive which reads, ‘Who has ever heard before of a team coming to this country from abroad for a training spin with members from an English club!‘

Blackheath and Bromley Harriers AC was formed in 1869 and is today one of the oldest and strongest athletic clubs in the country. The club is proud to have the fastest British woman runner and 2019 200-metre champion Dina Asher-Smith as one of its members.

The sale of the vase will raise money for the running club’s new premises.

Auctioneer, Catherine Southon, said, “When the vase was initially bought in to me I thought it was probably a tourist piece. However when I unwrapped the tissue paper and saw the vase for the first time, I was delighted to find the unusual Sèvres vase in a striking art deco sporting design, which I had never seen before. The vase is part of a series of three different sports designs – Winter sports, Swimming and Athletics produced by Sèvres. Very few have been on the market before.”