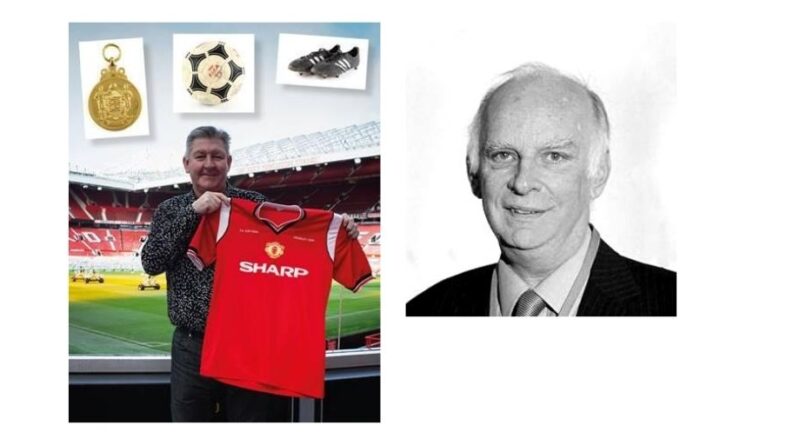 Over 3,000 people registered to bid online at Surrey auction house Ewbank’s latest three-day sales series, providing the clearest evidence yet of the mass migration online of the fine art and antique auction business.

“It’s a global phenomenon – what we have seen is the march of technology accelerate by ten years in as little as six weeks,” said the auction house’s chairman, Chris Ewbank, whose memorabilia department has also just sold the unique football collection of former Manchester United captain Norman Whiteside for £250,000. 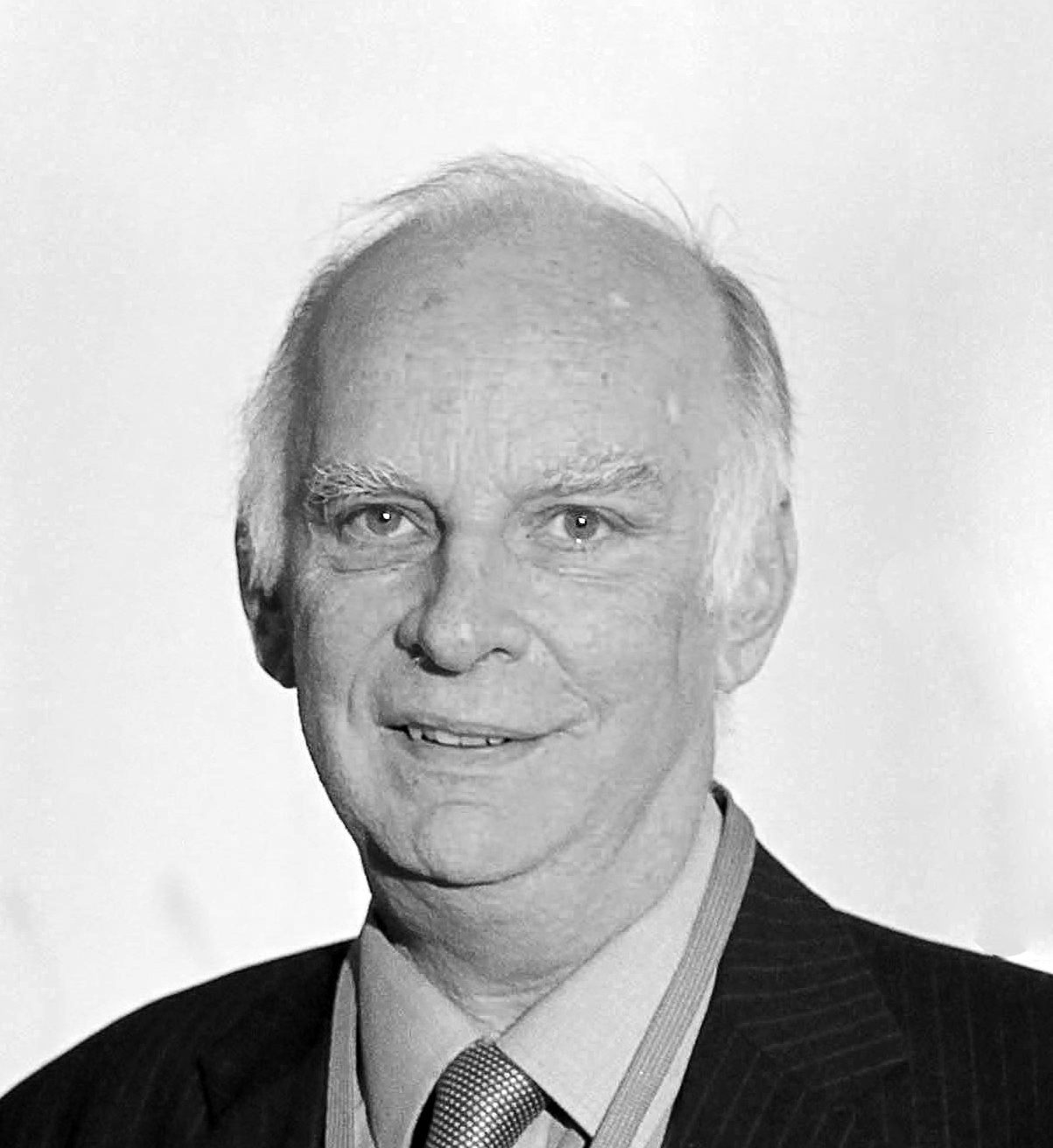 Mr Ewbank, who believes that there is no going back, watched as 3,103 online bidders from all over the world competed for 1,388 lots over three days from July 22 to 24 at his saleroom near Guildford in Surrey. In 2019 similar sales attracted around 1,800 online registrants.

But it’s not just the number of bidders that has changed, he revealed.

“Selling rates have also soared consistently since lockdown, with anywhere from 85% to 95% of lots going to new owners, whereas before conversion rates of 70% to 75% would have been seen as successful.”

Prices have also been holding up well, with the three-day sale total reaching its top estimate of £420,000, while the Whiteside sale was around 40% above the highest expectations.

“When you consider how difficult life has been through lockdown, with auction rooms having to close their doors entirely to visitors to start with, and still having to limit numbers because of social distancing, the transformation of the industry has been nothing short of miraculous,” said Mr Ewbank. “Our saleroom turnover to the end of July in 2020 is over 12% ahead of 2019 in site of the horrendous problems caused to businesses throughout the world by the pandemic.”

“It’s not just that people have been registering to bid online from all over the world in their thousands, but that prices for even some quite mundane objects have gone through the roof.” 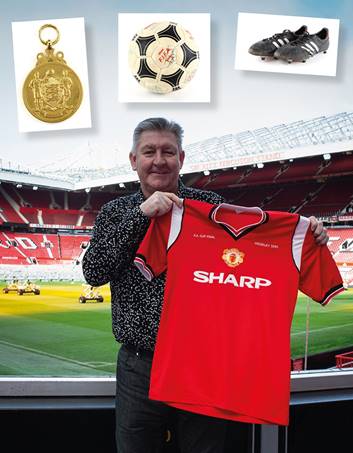 Prices also soared for the Norman Whiteside auction, with the top lot, as expected, being his 1985 Manchester United FA Cup winner’s medal, but the price an unexpected double top estimate £30,000.

“If that was a thrill, prices for other lots in the sale were astonishing,” said Mr Ewbank. “Whiteside’s Northern Ireland Football Senior International shirt, which he wore in first match for the side against Yugoslavia in the 1982 World Cup, had an upper estimate of £8,000 but went for £18,000, while his Manchester United FA Cup final shirt had been expected to sell for £4,000-6,000 but made £23,000.”

Mr Ewbank says that the mass shift online for auctions is industry wide and global – and it’s not just for the cheaper or middle market lots – and those auctioneers who did not have the technical capability to move bidding online before have been adopting the technology now to keep pace.

“Look at what’s happening with Christie’s and Sotheby’s now. They have both converted their top summer auctions to online events and taken hundreds of millions of pounds in the process, with individual trophy paintings from Old Masters like Rembrandt to contemporary art by the likes of Francis Bacon selling for more than £10 million each through virtual bidding. This would simply never have happened before.”

Sotheby’s CEO Charles Stewart confirms the trend, saying that while the change may be driven by necessity, it shows how resilient and adaptable the art and luxury markets are, a fact supported by his company’s latest set of results, which show now more than a 25% fall in year-on-year sales revenues despite the pandemic. Stewart says clients’ interest and confidence in technology has “fundamentally changed”.

“It’s heartening to see how versatile our industry can be and that means we can protect jobs and investment,” said Chris Ewbank.