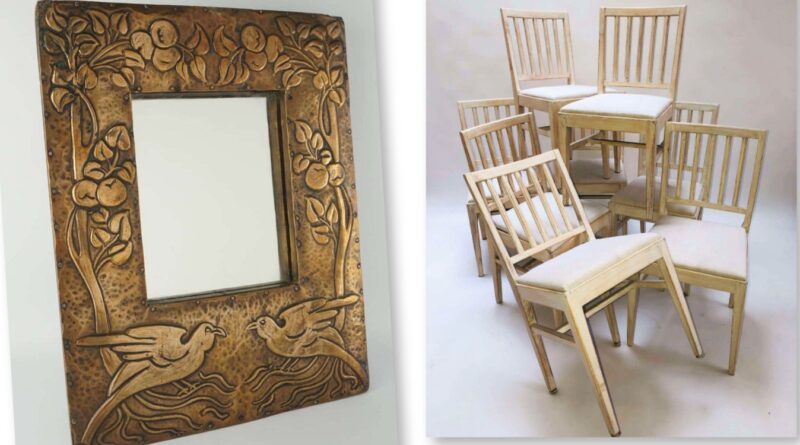 An online antiques marketplace has revealed some of the latest interior trends based on data gleaned from visitors’ searches.

The Antiques Boutique found that, in the first month of 2021, the top two site searches are of equal popularity but dramatically different in style.

Arts and Crafts furniture and Swedish furniture were neck and neck for the top search phrase on the site, with just a couple of searches difference between them. 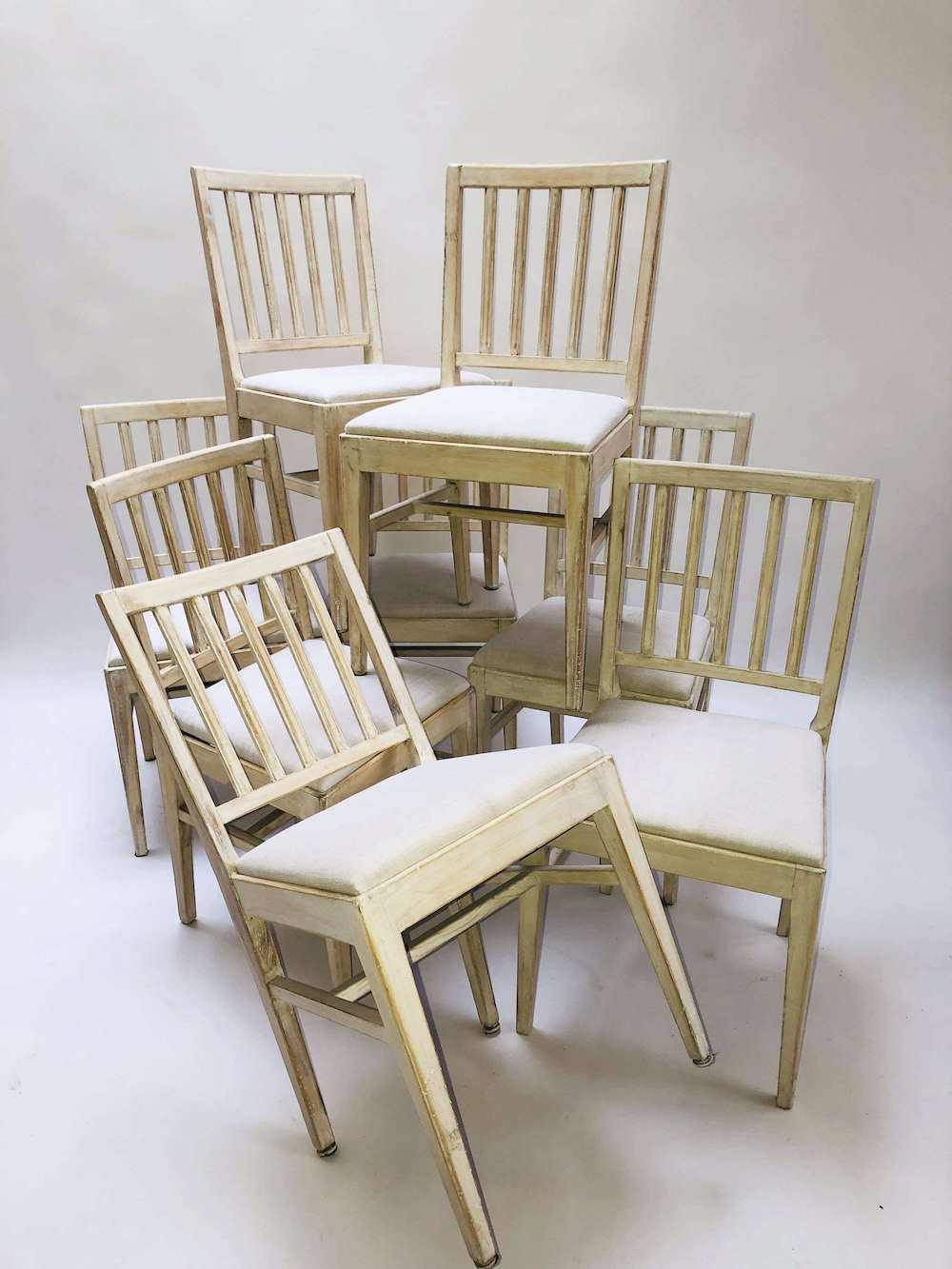 Swedish furniture is exemplified by its clean lines and functional, timeless style, while the Arts and Crafts movement favoured highly decorative items inspired by nature.

Antiques Boutique, Rob Watson, said: “The Scandinavian style is beloved worldwide, and never really falls from popularity, but it is not surprising that even more people are embracing it at the moment. In the past year, people have been looking for a sense of calm and order in their lives, and the only place that could be found in many cases, was at home.” 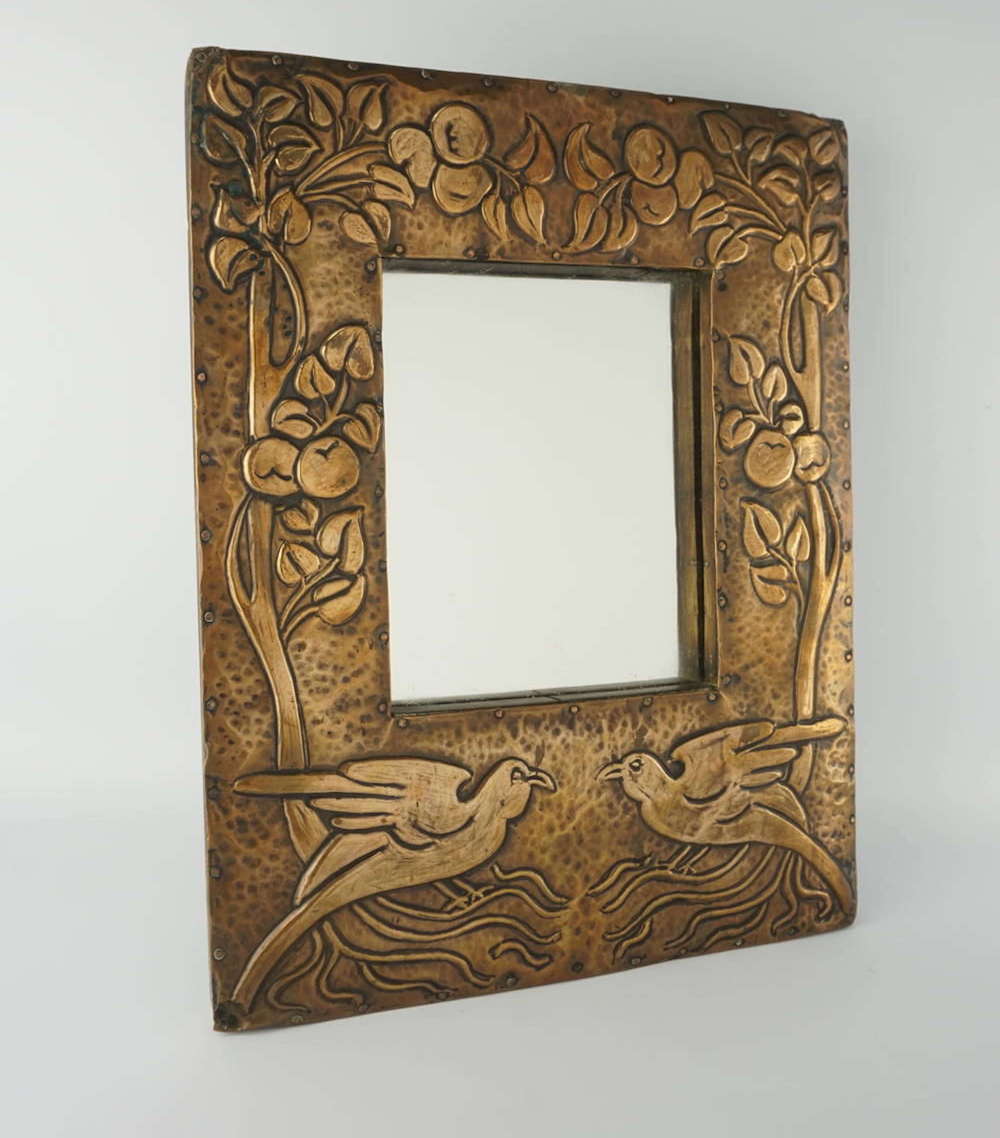 The inherent style of the Arts and Crafts Movement, which focused on such elements as craftsmanship, nature and quality, could be one of the reasons for its continued popularity today, Rob believes. “Its current popularity is an echo of its beginnings in the late 19th century. It was born from a reaction to the damaging effects of industrialisation and a response to the low importance placed on the decorative arts. With movements such as Extinction Rebellion highlighting the plight of the climate and an increasing awareness of the danger to society, the environment and people, of low cost, mass produced items, consumers are changing the way they shop.”