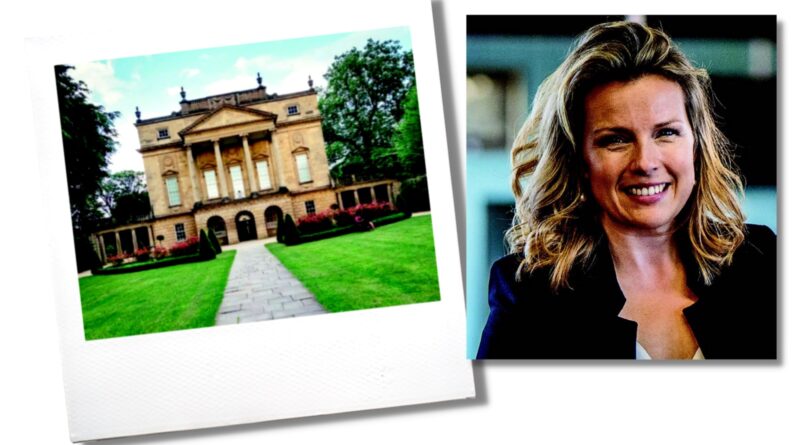 Students of Regency England should look to Netflix’s Bridgerton to understand its society, design (and gossip), writes Christina Trevanion 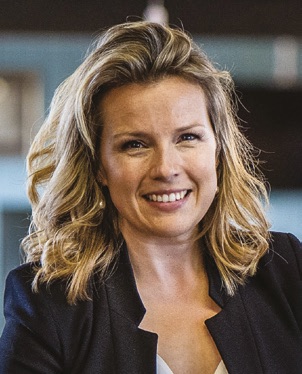 Like most of the population, I have been enchanted by the wonderful Netflix series Bridgerton, which follows a young aristocratic lady as she makes her way through the competitive world of the Regency era’s ‘Ton’ (high society).

Alongside the gossip-drenched narrative, the costumes and locations are beautiful.

In 1811, George Augustus Frederick, Prince of Wales began his nine-year tenure as Prince Regent, following the decision that his father George III was unfit to rule. On George III’s death in 1820 the Prince Regent became George IV.

The Regency era is characterised by the freedom and extravagance of George IV compared with the ascetic lifestyle of his father. Although it was just nine years long, the Regency ‘feel’ started around the time that George IV came of age, and therefore influence, in 1783 – and continued to his death in 1830. 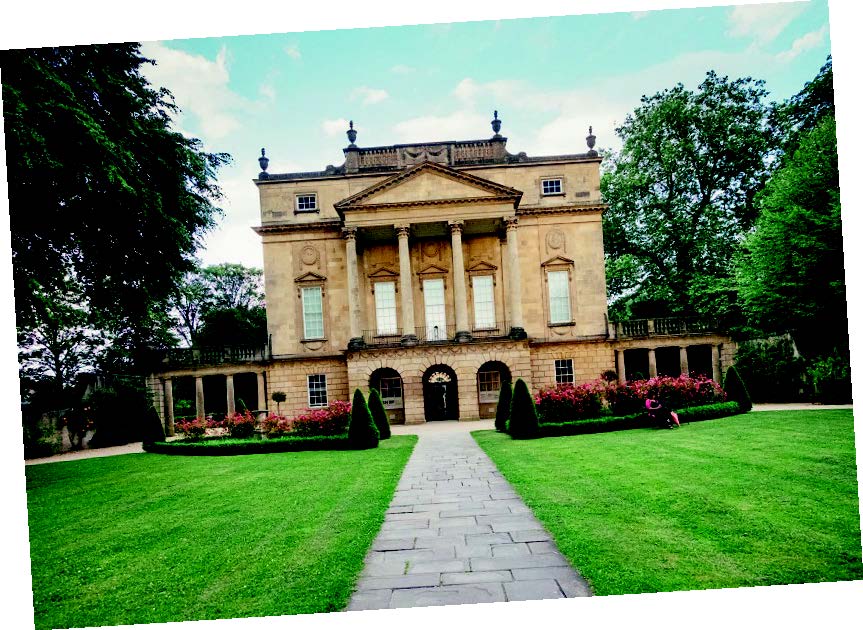 For the most part, the Regency style was an appreciation of classicism in a pure and simple form, with less emphasis on fussy decoration than in its predecessor Robert Adam’s day.

While Ancient Greece and Rome were sources of inspiration, Egyptian design elements came to the fore after the British Navy’s victory over the French at the Battle of the Nile in 1798.

There was also a more lavish display of gilding and a braver use of colour. While blues and greens in pastel shades remained, they were added to with terracotta and maroon.

Lighting also became important as designers made use of the newly-invented oil lamp, alongside torcheres, candelabras and chandeliers.

The era was fuelled by the significant technological advancements of the day. In 1814, The Times adopted steam printing, allowing it to print 1,100 sheets an hour rather than the 200 previously.

It sparked the rise of the wildly popular fashionable novels and pamphlets spreading the goings on and rumours of the rich and aristocratic.

It created the perfect rumour mill for Regency ladies such as Bridgerton’s Lady Whistledown to perfect her skills as a gossip monger.

The Regency era’s style was full blooded, playful, yet intellectual, aristocratic and slightly vulgar. In fact, as paradoxical as the age that gave birth to it.

In his biography of George IV the historian Saul David called it a: “Devil may care period of low morals and high fashion”.

But the glamour epitimised by the young Regent gave way on his coronation to an unpopular king who was overweight with extravagant habits and a fickle attitude towards the public purse.

Christina Trevanion is managing director and founder at Shropshire’s Trevanion Auctioneers & Valuers as well as a regular face on Bargain Hunt, Antiques Road Trip, Put Your Money Where Your Mouth Is and Flog it!