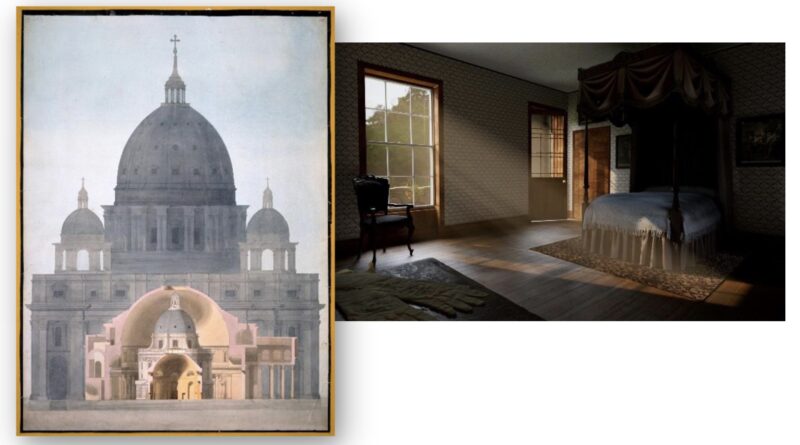 The Sir John Soane’s Museum will host a ‘once-in-a-lifetime’ opportunity to see some of the finest works among the drawings collected by Sir John Soane, at an exhibition starting in March 2022.

The drawings are usually kept in locked drawers and among carefully stored volumes at Sir John Soane’s Museum, but in Spring 2022 a selection of highlights will be on display for all to enjoy.

Sir John Soane, one of the leading architects in Georgian Britain, compiled what was probably the first comprehensive collection of architectural drawings in the world. By his death in 1837 it numbered 30,000 sheets, including works by the most prominent architects: Thorpe, Wren, Talman, Hawksmoor, Vanburgh, Gibbs, Kent, Chambers, Piranesi, Adam, Clérisseau, Pêcheux, Wyatt, Playfair and, of course, Soane himself. 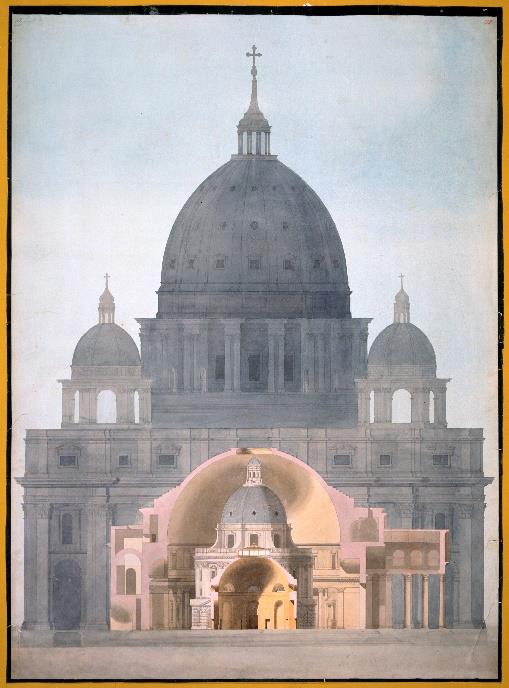 The collection, which includes illuminated manuscripts, Italian Renaissance drawings, and volumes of exquisite Indian and Persian miniatures, demonstrates the range of Soane’s interests and his extraordinary connoisseurship. It remains one of the most important graphic resources in the world and is widely referenced by architects and architectural historians.

The museum said that the quality of Soane’s collection of drawings is rarely paralleled elsewhere. Because of their fragility, these items are rarely seen by the public. This exhibition, and its associated book, offer visitors a unique opportunity to see some of the highlights of the collection, bringing together a selection of the most beautiful and important works from among the Soane Museum’s drawings collection. Moreover, it offers a glimpse into the ways in which this collection supported Soane’s activities as an architect and teacher.

Highlights of this exhibition include a Book of Hours illuminated by two artists of the Flemish School in 1512; a drawing by Hieronymus Cock giving a view of the Colosseum, Rome, probably prepared for engraving in c.1550; an eighteenth-century volume of Indian and Persian miniatures open to a plate depicting Mumtaz Mahal (for whom the Taj Mahal was made); a capriccio by Giovanni Battista Piranesi from 1745-50; and a variety of other important works including drawings from the offices of leading Georgian architects Robert Adam, George Dance the Younger and Sir John Soane.

Opening alongside Hidden Masterpieces is a short film by contemporary artist Anne-Marie Creamer entitled Dear Friend, I Can No Longer Hear Your Voice…. 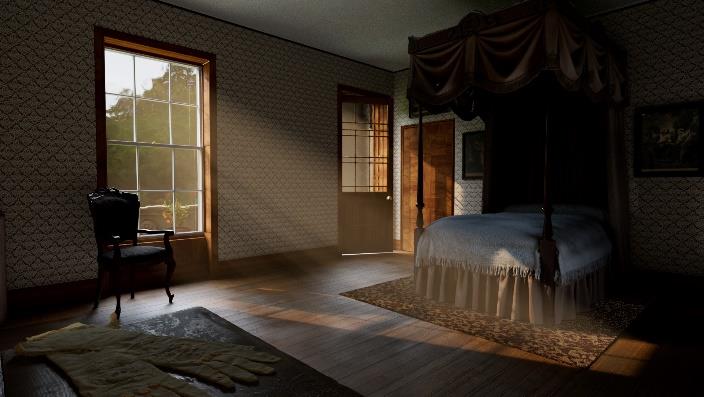 The film accurately reconstructs a lost space at the museum, formerly the home and workplace of Sir John Soane – the bedchamber of his wife Eliza, who died suddenly and tragically in 1815.

John Soane never got over her death, preserving her bedchamber for 19 years, and later creating private allusions to Eliza throughout the museum.

A haunting soundtrack uses Soane’s own memoir of his grief at Eliza’s death to create a meditation on love and loss.

Through a combination of photogrammetry, CGI animation, sound, voice and song, the film is an imagined recreation of Eliza’s bedchamber, and a reclamation of Eliza’s presence.

Alongside the exhibition, a series of events will discuss related themes of memory, memorialisation and bereavement, exploring how we cope with dying and remember our dead. Dear Friend… is produced by Anne-Marie Creamer and Gary Thomas at Animate Projects. The production and related events are supported using public funding from the National Lottery by Arts Council England, with additional support from Central Saint Martins, University of the Arts London.

Frances Sands, Curator of Hidden Masterpieces commented: “Sir John Soane collected some of the finest and most important architectural drawings in existence, encompassing a broad range of’ history and geography. Hidden Masterpieces offers a rare and exciting opportunity to peruse a selection of the collection highlights – an array of drawn delicacies – some of which have never been exhibited before.

Anne-Marie Creamer commented on the film: “The germ of Dear Friend started years ago, when I learned about John Soane’s Model Room as part of the Opening up the Soane development, where I saw a brief reference to the fact the room had previously been Eliza Soane’s bedchamber. I kept thinking about how I might carry out an act of archaeology and revelation around the absence of Eliza’s bedchamber and what is revealed through the lens of Eliza’s latent phantom feminine presence.”

She continued: “I propose an alternative reading of the Museum. I want people to consider Soane’s mourning for his wife and how this became entangled with his aesthetic. The context for Dear Friend has changed since I began work in 2016. I became very ill in 2018 and this changed my perspective on Eliza’s death and its impact. Now, as we face a COVID-19 impacted world, I think Dear Friend resonates differently; I also want to engage people in discussions of its themes of isolation, bereavement, and remembering.”