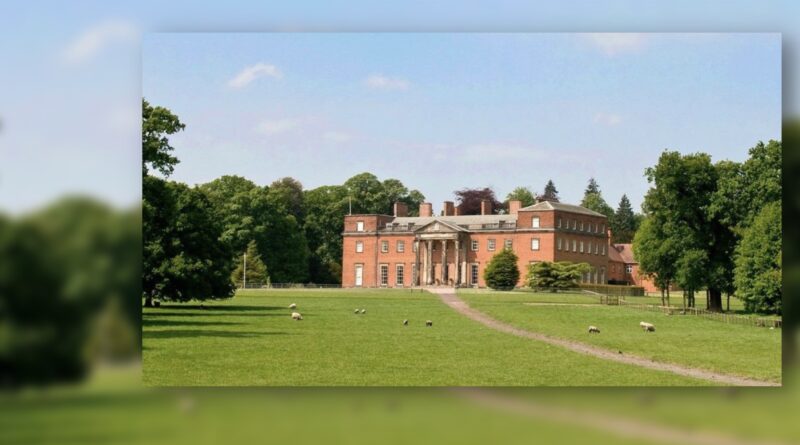 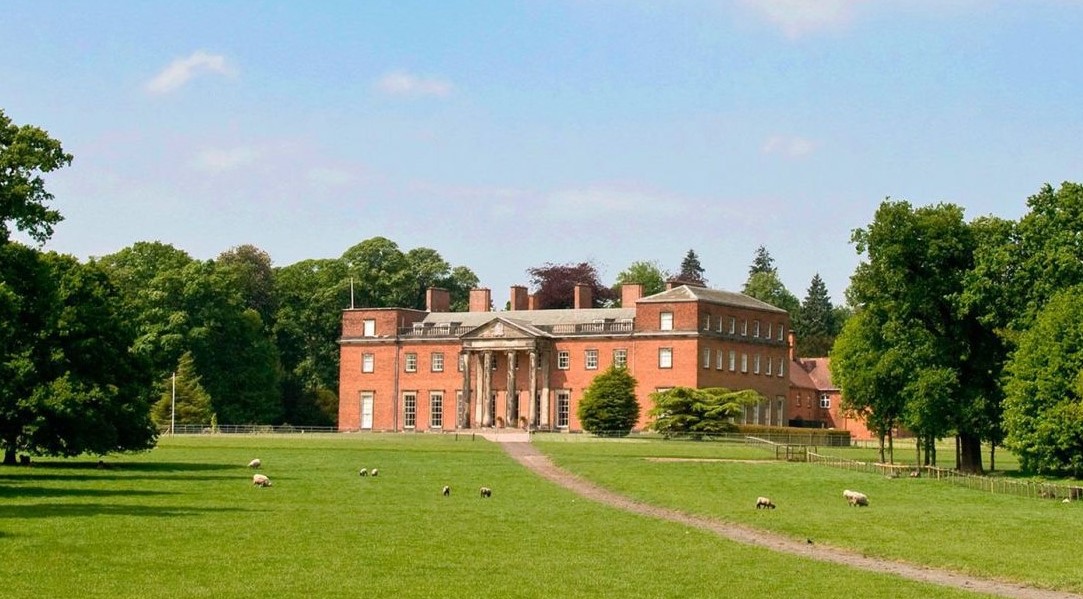 Home to the Giffard family for over 800 years, the clear-out of antiques and curios comes as current owners John and Crescent Giffard prepare to hand over the keys to the stately pile to the next generation. Some 194 lots from the estate were consigned to the diverse catalogue, which, unsurprisingly, attracted a significant amount of interest locally as well as the usual international bidding contingent via the web.

The Chillington collection included 15 items of taxidermy, where the star of the show was a taxidermy cased eagle, c. late 19th century, which sold for £400. 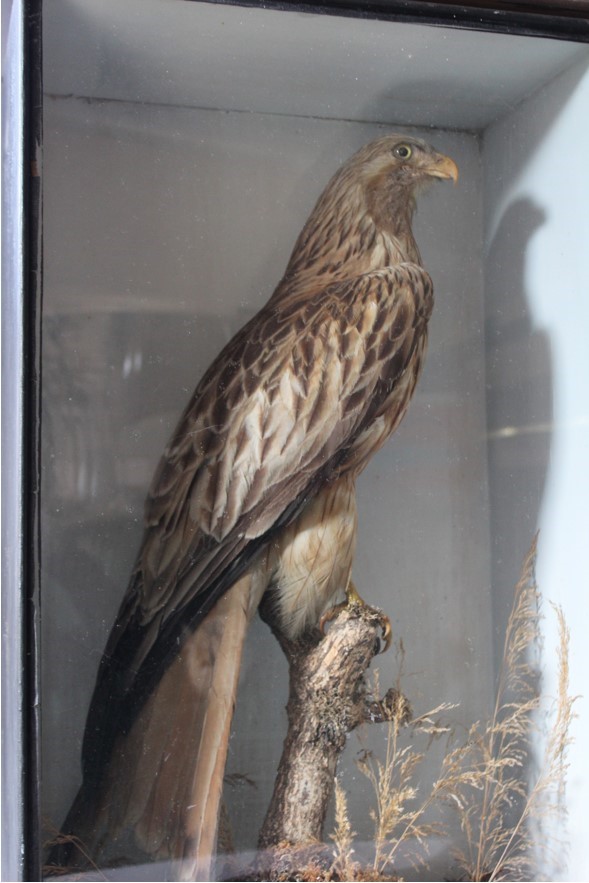 Also on an avian theme, a weighty tome entitled The Birds of Tierra Del Fuego by Captain Richard Shaw Cray (1907) saw the hammer fall at £300. Elsewhere, an attractive 19th-century painted linen press sold for £1,900; shattering its estimate of £300-500. 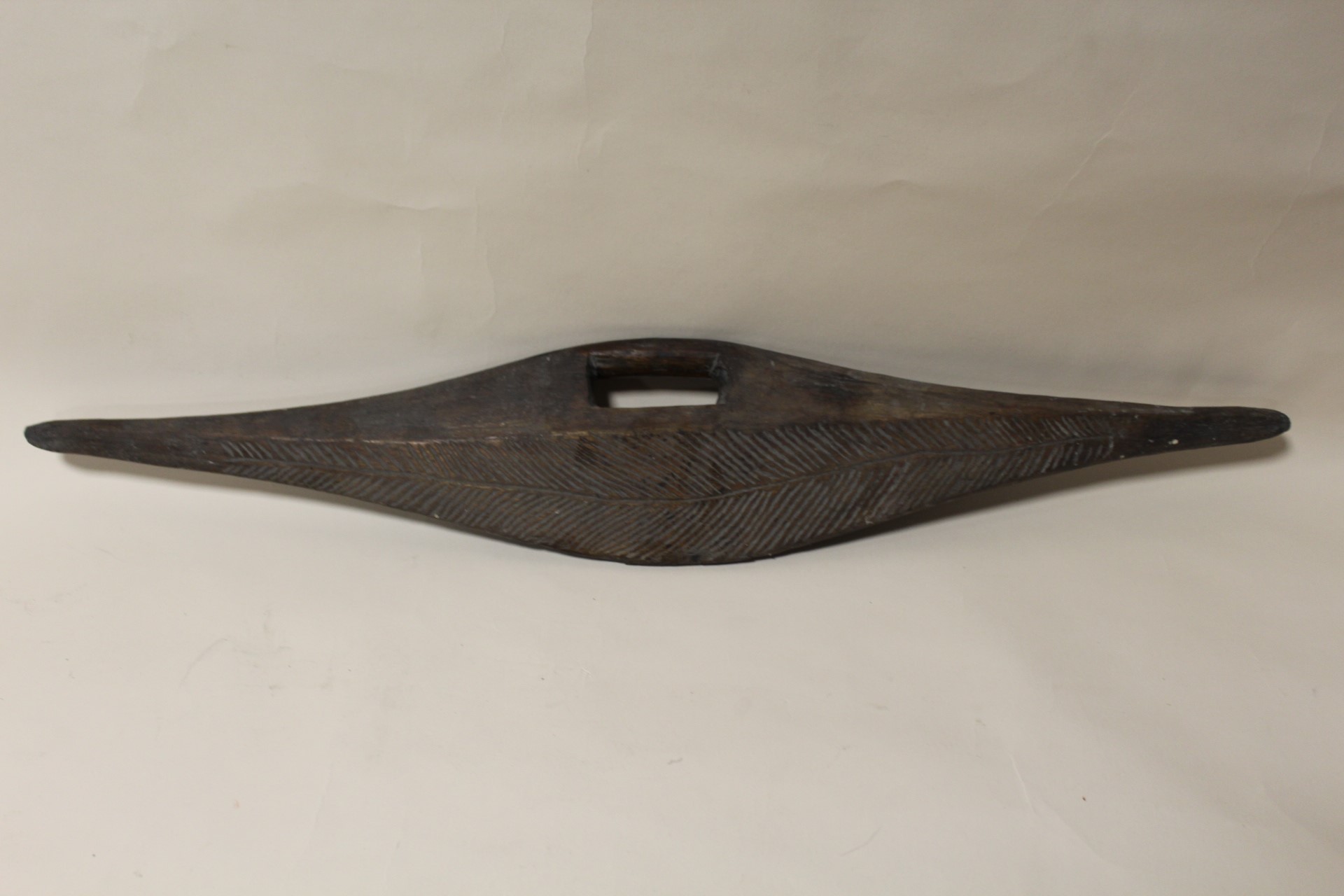 The lots hailing from Chillington Hall made up just one section of a 1,555 lot-strong catalogue that sold over two days in an online-only auction format. Other highlights from the sale were scattered across sections as diverse as paintings, vehicles, advertising memorabilia, jewellery and furniture to name just a few.

Among the star lots was a selection of vintage Bentley archives technical drawings from the estate of late local antiquarian book and antiques dealer – and Bentley enthusiast – Mr Ray Roberts. The drawings, together with various paperwork, trademark signs, specification sheets and old vehicle chassis registration files caught the eye of vintage motor enthusiasts with the hammer finally falling at £420.

Sticking with the vehicular theme, two vintage motorcycles also bought in the bids – a BSA Model ‘K’ motorcycle dating from 1914 and together with wicker sidecar sold for £8,500; while a New Imperial Light Tourist 350cc motorcycle sold for £6,000. A 1920 Harper 250cc three-wheel runabout car, in need of restoration, evidently caught the imagination of vintage car fans, selling for £2,100.

Two ‘sleepers’ in the vintage clothing & accessories section came in the form of a collection of perfumes consigned from a deceased estate which were split into two lots. A collection of approx. 46 ladies’ perfumes – including Clarins, Estee Lauder, Hermes, Chanel, Guerlain, Coty, Christian Dior etc., together with a boxed Nina Ricci perfume atomiser sold for £500, while a collection of 30 Chanel & Chanel No.5 perfumes and make-up items – including eau de parfum, hair mist, pressed powder, soap, lip colour and blush powder – sold for £600.

Also in this section, a collection of approx 20 items of rather unassuming costume jewellery, together with a hallmarked silver Suffolk regiment badge and a reverse carved intaglio brooch in oval yellow metal shattered its £40-60 estimate as an online bidding war saw the hammer fall at £3,000 despite significant damage to several items.

Fine jewellery also performed well with a diamond solitaire ring of approx. 1.25ct selling for £1,600 and an emerald and diamond art deco pendant selling for £2,000.

Of local and ecclesiastic interest was a carved wooden figure of St. Anthony with child, from the clearance of St Mary’s Abbey in Colwich, which sold for £300. Also of carved wood was a 20th-century carved pine/Lindenwood hall stand featuring a bear and cub at the base looking up at a cub at the top of the carved tree, which went for £1,200.

Cuttlestones is now taking consignments for its Spring Antiques Sale – for a free, no obligation valuation email pictures to valuations@cuttlestones.co.uk or WhatsApp 07949 603872