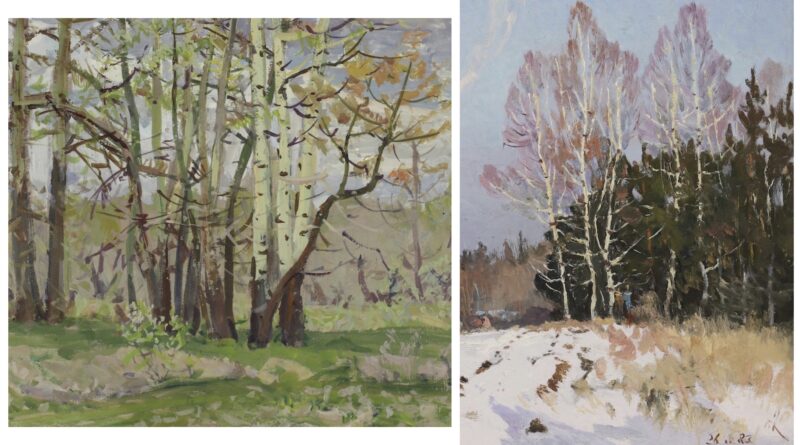 A leading Essex auction house is to donate the proceeds from the sale of nine paintings by contemporary Ukrainian artists to support the work of the Disasters Emergency Committee Ukraine Humanitarian Appeal.

Sworders said that, like many others throughout the world, it is deeply concerned by conflict that is developing in Ukraine.

The auction house’s Fine Interiors auction on March 22 and 23 will offer nine works of contemporary art by Ukrainian artists, many of whom were born, studied and still live in the areas of the Eastern European country that have been most affected by the war.

Money raised from the sale will go towards helping the Disasters Emergency Committee provide food, water, shelter and healthcare to the growing number of refugees and displaced families.