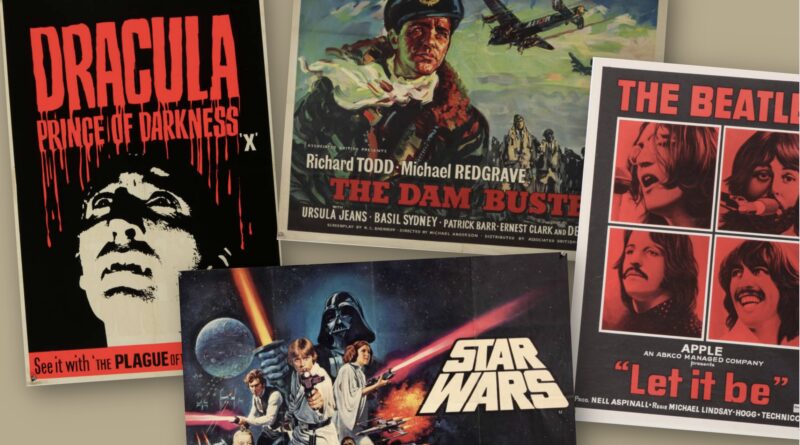 One of the rarest film posters used by cinemas to promote upcoming features is expected to sell for up to £8,000 at Surrey auctioneers Ewbank’s on June 17. 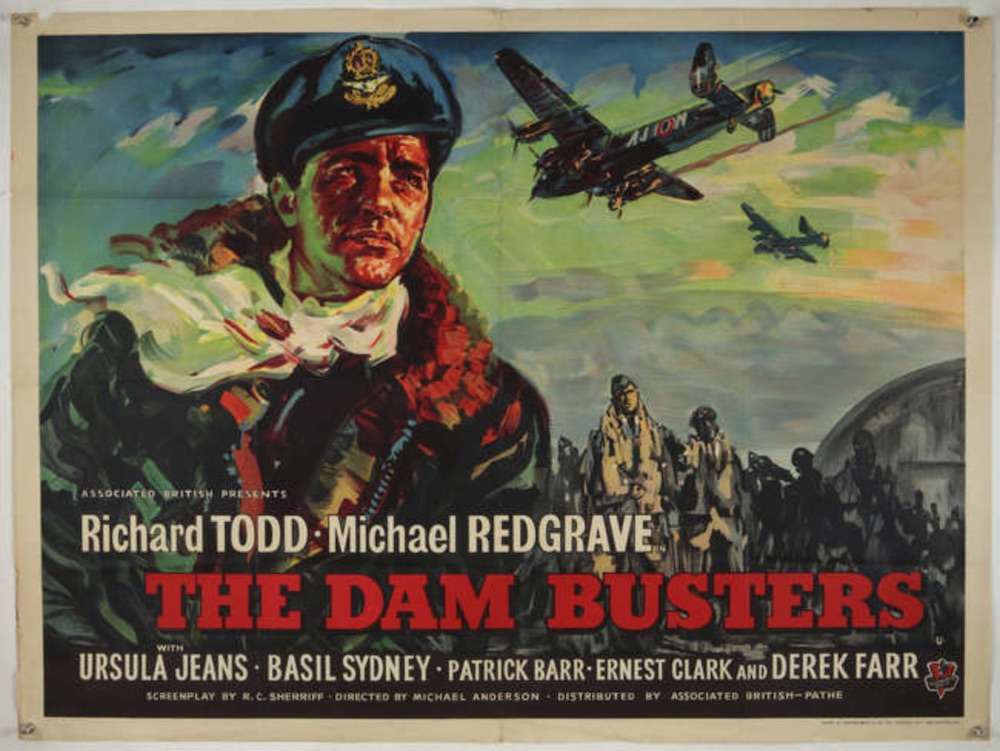 “As these posters were not designed to be kept after use, the majority were thrown away once the cinema run came to an end,” said Ewbank’s specialist Alistair McCrea. “In some cases, fans rescued them as souvenirs, but most of these deteriorated or were lost over the years, leaving any survivors as rarities.”

In the case of The Dam Busters, fewer survived than with most other films. As an iconic movie about a famous Second World War operation, that makes any survivor all the more desirable for collectors. Hence the £5,000-8,000 estimate.

Other highlights in the online vintage posters auction include a rare early Star Wars British Quad poster, released before the film was nominated for any Academy Awards, and so printed without the nomination details. That is expected to fetch up to £1,000. 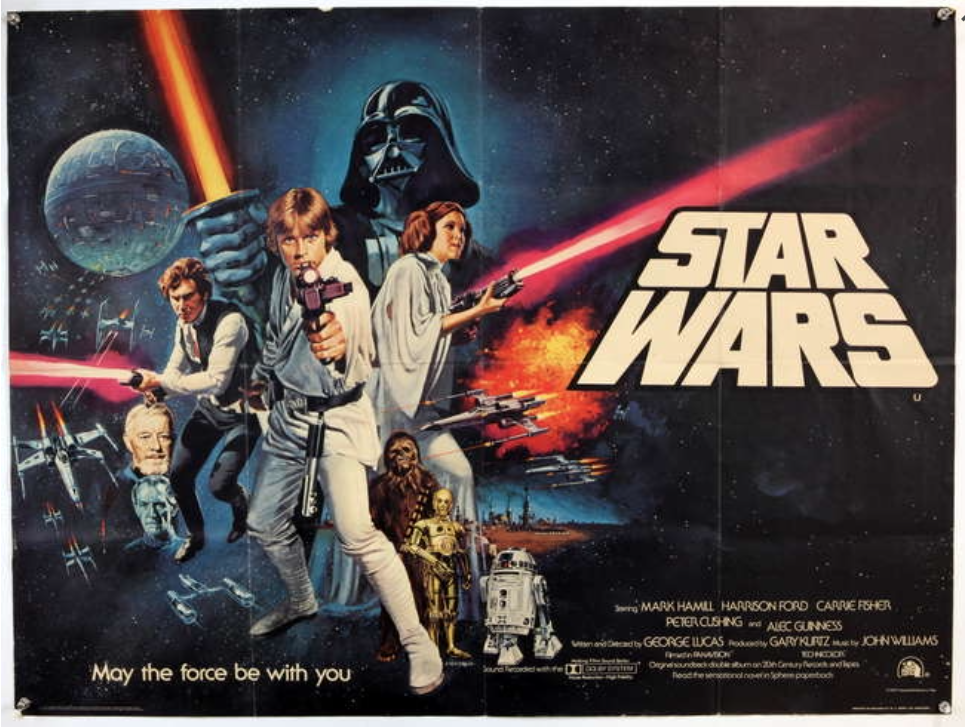 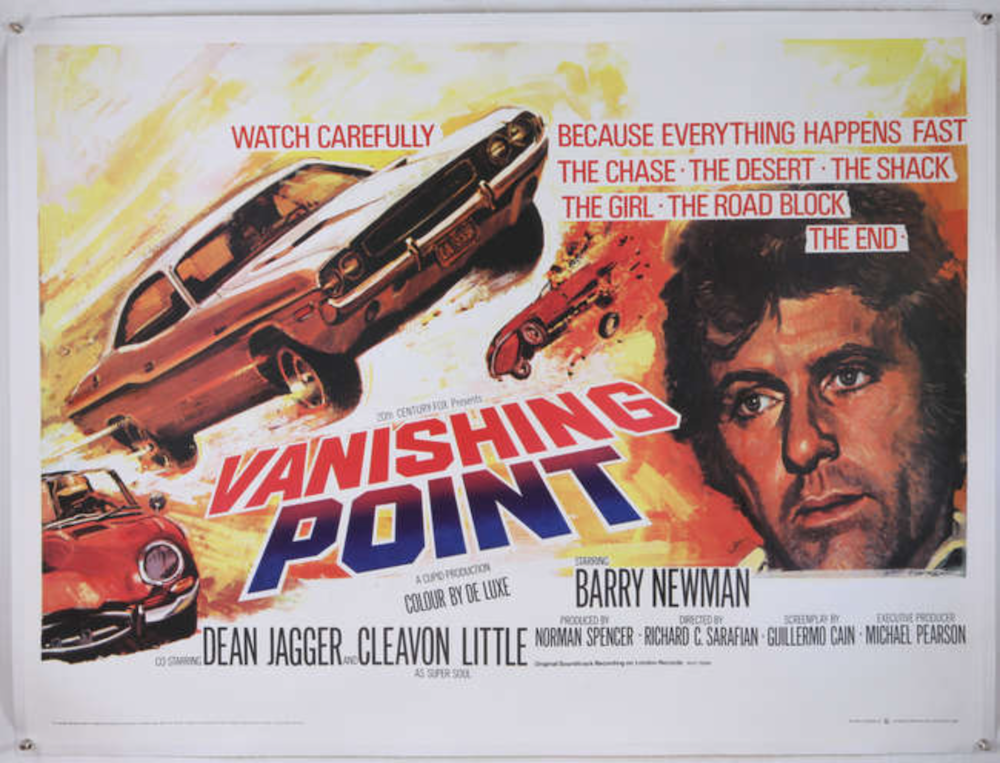 Other sought-after posters in the sale include designs for films from the Clint Eastwood spaghetti western series, a 1966 Dracula film starring Christopher Lee and even a rare Belgian poster for The Beatles film Let It Be. 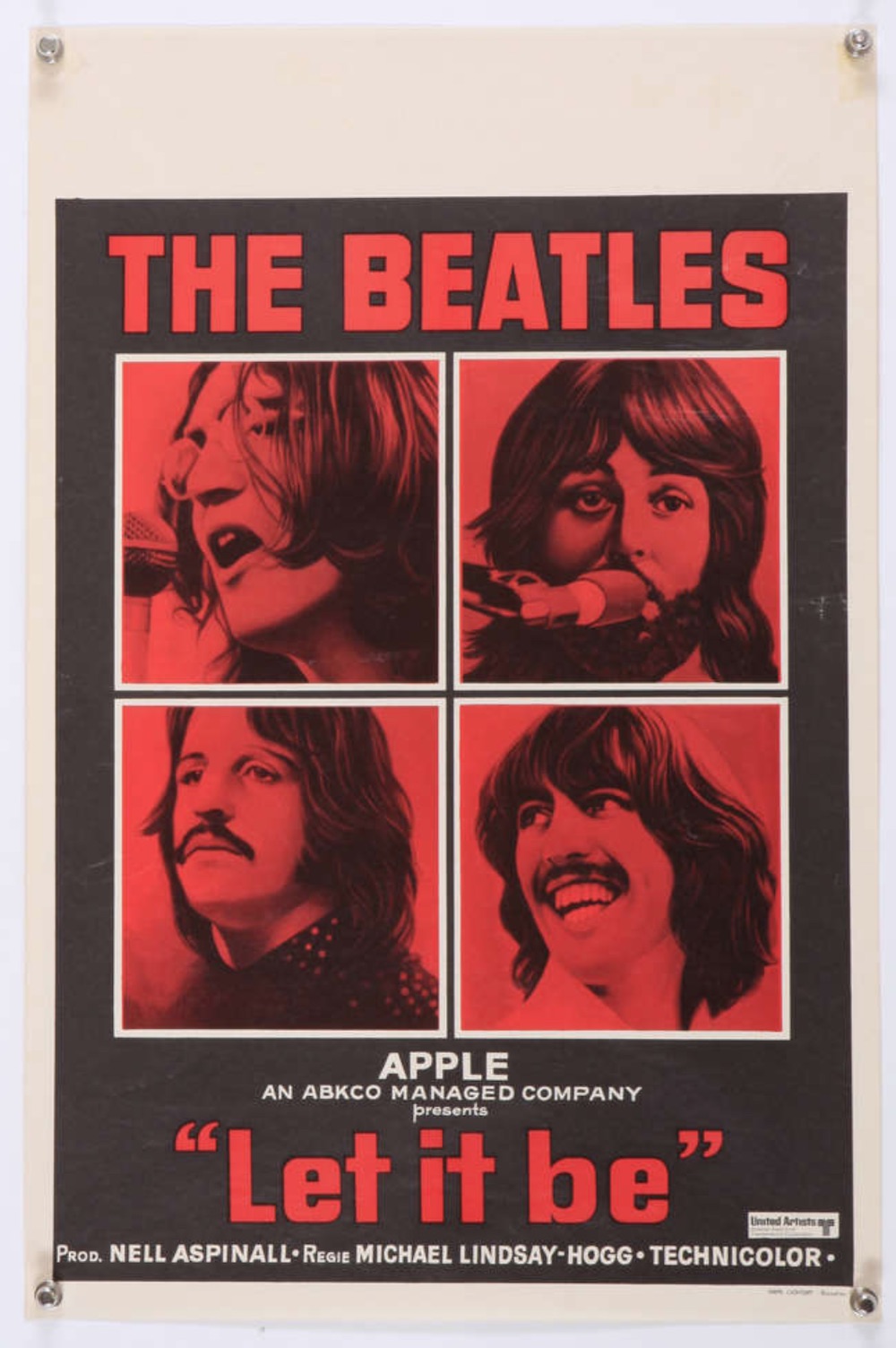