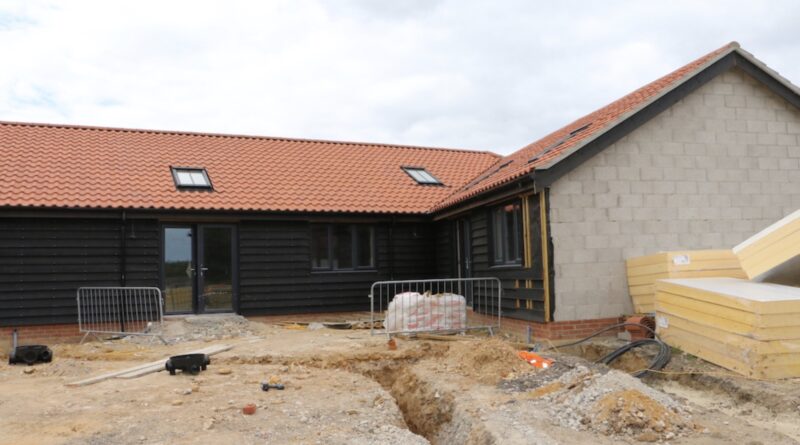 Suffolk auction house Bishop & Miller has announced four additions to their team and the expansion of their services with a new, purpose-built premises in Norfolk.

The Stowmarket-based auction house, which only opened its doors in 2015, is creating a brand new 3,000-sq.ft. auction gallery in Glandford, near Holt in Norfolk. 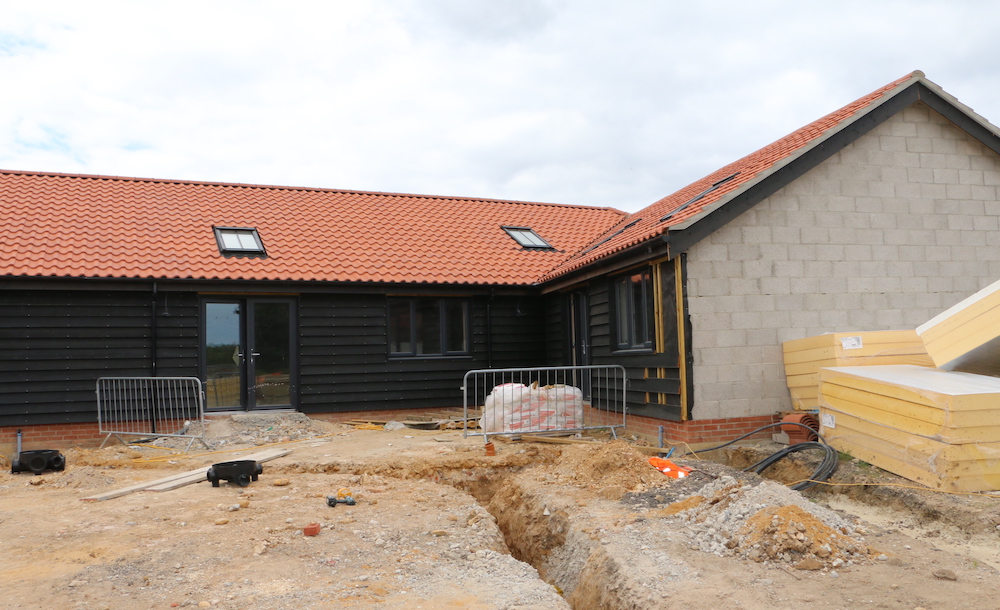 Phase one of the new gallery in Glandford is a dedicated auction gallery that will be host to a range of sales, starting later this year with The East Anglian auction to celebrate the rich artistic history of the region. Other upcoming sales include a Folk, Function & Frivolity auction; Maritime antiques; Whisky and Wine; Modern and Contemporary; Sartorial Elegance; and a Collection from the South Coast.

Phase two of the auction gallery will see a further 1,000sq. ft of auction gallery space available next door on the same site in Glandford, which will further expand the capabilities of the team. 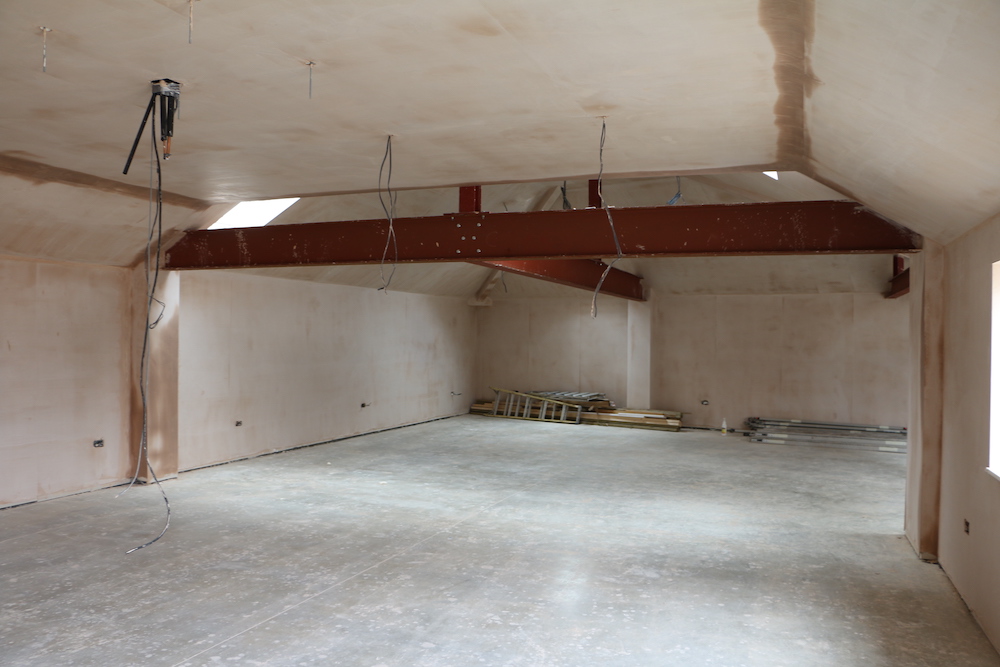 This purpose-built gallery is on a business park, close to the tourist hotspot of Holt which attracts a number of visitors throughout the year.

As part of Bishop & Miller’s ongoing expansion they have welcomed some new members. Kevin Lines, (previously of Key’s Auctioneers) joins the team as the new pictures specialist; and Steve Stockton (previously of Bonhams) is working as the Head of Business Development, primarily focussed in Norfolk but also covering Suffolk as part of the expansion. Another ex-Bonhams’ alumni is their new prints and multiples specialist Lucy Woodley, along with Lauren Gardner who is the new jewellery specialist.

The auction house, which started seven years ago with only four member, two of which were part time, now employs 21 members of staff across its two locations. Oliver Miller, Managing Director, said: “It is a really exciting time at the moment for us, we have a lot going on. The new site is going to be offering a vast range of auctions. To be in a brand-new building is wonderful, we can put our own stamp on it. We have a busy September to Christmas auction calendar at both our Suffolk and Norfolk locations so there really is lots to look forward to.”