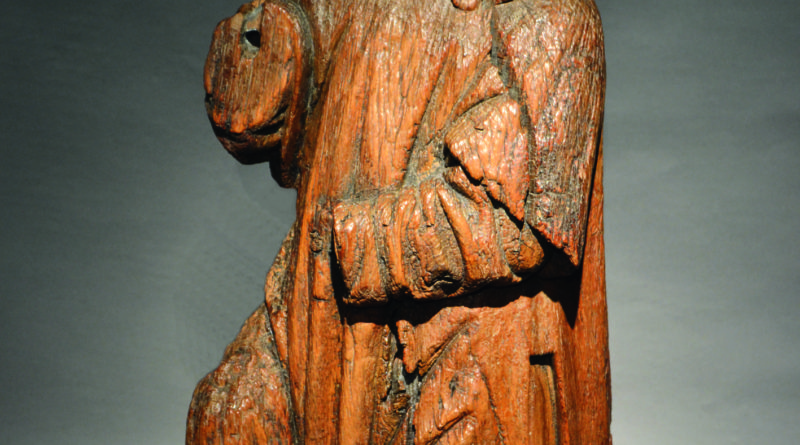 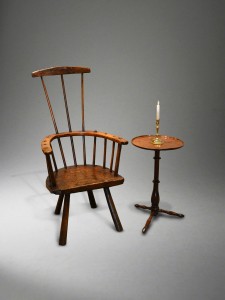 The Suffolk dealer has acquired a stunning collection of pieces of early furniture and works of art, many from long-standing private collections.

Carvings include a late Gothic kneeling angel, a stunning Regency giltwood standing heron and a rare panel showing the miracle of Christ turning water into wine.

Other works of art include a large 17th-century needlework picture, a 17th-century brass chandelier, a Brislington delft Adam and Eve charger and an impressive Sicilian bombola shaped jar decorated with the head of a boy.

The two-week selling exhibition runs from May 30 to June 13 at Andrew’s Yoxford premises and online at www.suffolk-house-antiques.co.uk.