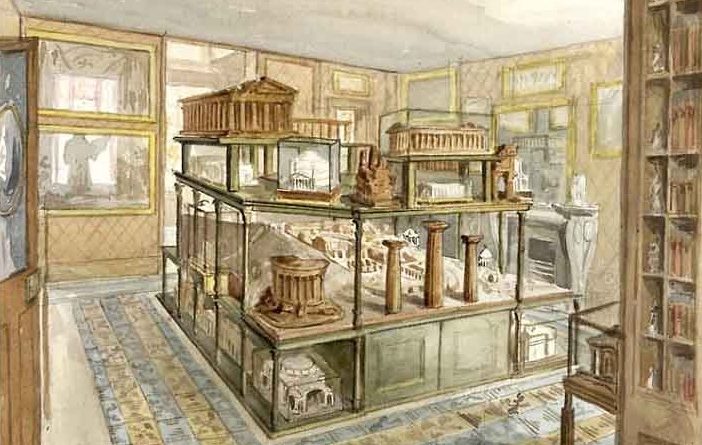 The private apartments of architect Sir John Soane’s are now open to the public for the first time in over 160 years.

Between now and the end of August, visitors to the Sir John Soane Museum in London can take a tour of Soane’s private apartments and Model Room, including approximately 40 of his architectural models. The rooms have been fully restored as part of the second stage of the ongoing restoration of the museum situated in Soane’s former home.