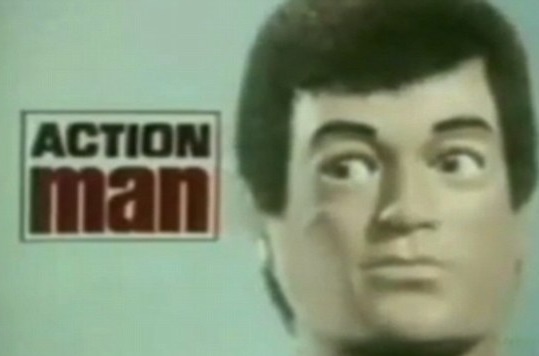 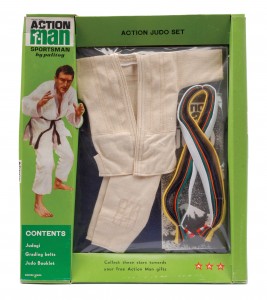 A haul of rare Action Man and Star Wars toys has fetched more than £150,000 at auction.

Among them was an Action Man judo kit, believed to be one of only two in such pristine condition, which fetched £5,400.

It belonged to 88-year-old Doug Carpenter, a former salesman for toy firm Palitoy, who had kept scores of boxes in his loft for decades.

The items went under the hammer at Vectis Auctions in Thornaby, Teesside.

Vectis’ specialist John Cathrall said: “The estimate for the Action Man Judo set has been estimated relatively low, it is the Holy Grail for Action Man collectors, only one other is known to exist and it never became available on the open market, an unboxed set would fetch around £1,000.”