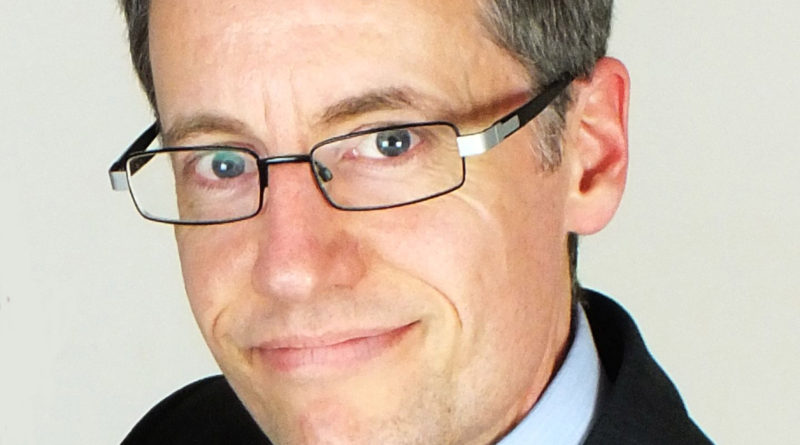 Newly-appointed Asian art specialist at Halls, Alexander Clement, is convinced priceless treasures are waiting to be discovered in Shropshire and surrounding counties. 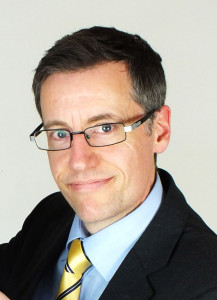 Mr Clement, 44, former saleroom director for Bonhams in Chester, has pledged to travel anywhere in the country to value Asian art.

He said: “There are not many specialists in Asian art in the central part of England and I am hoping to be able to fill that void for Halls.

“I think there is a good chance of finding something really special because Asian art has been collected in the past and it has remained in large houses or been passed down through the generations, often with the owners not realising what they have in their collection.”

Because of the rapidly changing nature of the Asian market, it is advisable it get all pieces valued by a professional, he added.

“There are a surprising number of things that turn up that the owners know absolutely nothing about. It’s delightful when that happens and we are able to sell the items to an international market for a very good price.”

The most notable discovery of his career to date was a pair of 18th-century Chinese porcelain vases, which sold for £200,000 at auction. In today’s market, he says the vases would probably fetch £500,000.

Mr Clement, who is married with a 12-year-old son, said he had always taken a keen interest in Halls as the company was a respected competitor when he worked for Bonhams.

An art and design history graduate of Staffordshire University, Mr Clement was curator of the Royal Doulton Museum on Burslem for five years before joining Phillips in Chester where he ran the European ceramics and Asian art departments.

He will be reunited with former Bonhams colleague, senior auctioneer and valuer Andrew Beeston when he joins Halls.

Halls is a member of the Association of Accredited which was formed in 2012 by 20 of the leading UK auction houses with an aim to build relationships with Chinese buyers. Halls’ fine art director Jeremy Lamond is the AAA secretary.