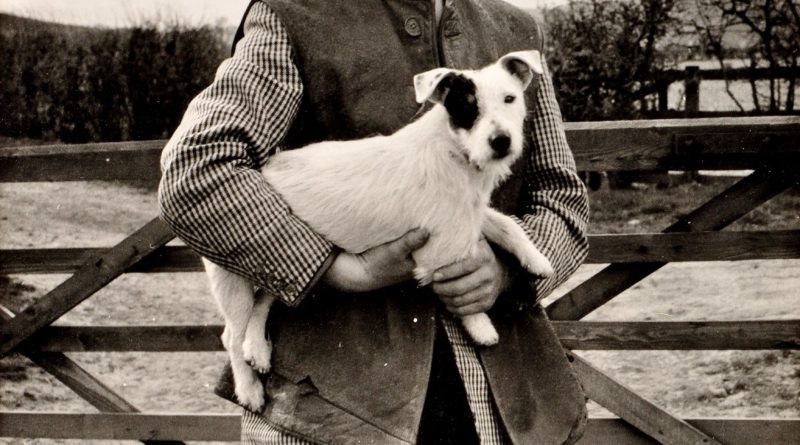 A remarkable collection of glasses built up over a lifetime by a Northumberland farmer is expected to raise thousands of pounds when it opens the Anderson and Garland Fine Art Sale in Newcastle.

The Logan Collection, which comprises the first 50 lots of the sale on June 16 and 17, will be a highlight of the first day of the auction.

Among the rarities going under the hammer is Lot 15, light baluster Newcastle-type glass, dating from the 18th Century. These glasses were often exported to Holland because they had a high lead content which made them perfect for engraving. This one is engraved with “DE VRIENDSCHAP” (FRIENDSHIP) above a pair of embraced shaking hands within a rococo cartouche or shield. The glass is expected to sell for £400 to £600.

The huge collection was put together by George Logan, who farmed near Wooler, and picked up the glass collecting bug from his mother after inheriting some cranberry glasses from her. He travelled all over the country looking for new additions.

His son James Logan, who is a livestock broker, said: “He started collecting cranberry glasses after a twist stem glass tickled his interest. He was mixed farmer, farming predominantly pigs but as with his farming, he had a good judgement, identified his subjects and had great taste. Glassware was one of his many interests.

“He was an inveterate collector. He and my mother built their holidays around it. They would go off to Shropshire, Kent or the South West or up North poaching around antique shops and picking up pieces of glass. He also found a lot around Newcastle where there was quite a bit of Beilby.

“He would buy a boxful of glasses because there were three pieces he thought were interesting and he would sell the rest.

“He knew his stuff and did a great deal of reading about it. He was an unusual chap to have a hobby like this; he was a hoary handed son of the soil.”

Mr Logan displayed the glasses at his home on glass shelves, lit from underneath. After his death in 2003 at the age of 83, it remained on show at the house, but after Mrs Logan passed away in January, the family decided to sell the collection.

James said: “Father left the glass collection to me but I didn’t want to disturb it because it was an integral part of the living room and dining room. When mum died, my daughter moved into the house in Wooler and we’ve been refurbishing it.

“We’ve been left with all this glass, but we don’t have room for it. My wife said I’m probably the clumsiest person alive and I’m the last person to have a glass collection.”

Anderson and Garland director, Julian Thomson, said: “This is a fantastic collection built up over a long time by someone with a great deal of passion, knowledge and a great eye for glassware.

“We’re expecting huge interest from collectors and could see some very high prices.”