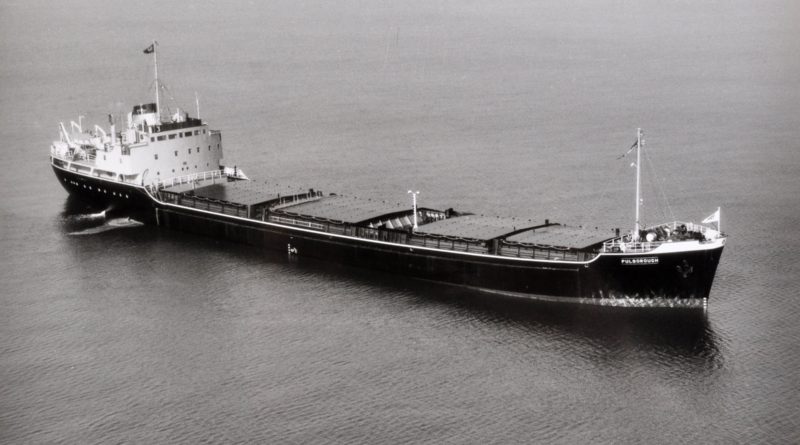 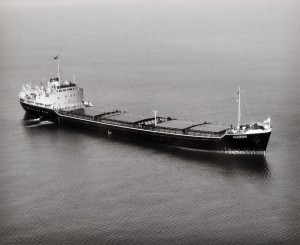 A set of rare photographs salvaged from a skip when Britain’s oldest shipping company went into liquidation will be auctioned in Newcastle this month.

The collection includes some of the iconic ships owned by the Stephenson Clarke Shipping Co, which was set up by brothers Ralph and Robert Clarke in 1730 and operated until 2012. The firm shipped bulk cargo, specialising in coal, steel, grain and fertilisers.

The photographs, including those of ships being built, launched and in some cases, damage to the vessels, include ships owned by Stephenson Clarke between the 1920s and the 1980s.

The collection is being sold on behalf of John Gordon, who was given permission by the receivers to remove them from a skip outside the company’s offices in Newcastle city centre.

John, a bus station manager for Go North East, had been looking at the lockers and cabinets in the skip and was astounded when he found the pictures inside.

He said: “I opened it and there were loads of pictures of ships. The guy said to just throw them into the skip but his boss came out and said I could take them away if I wanted.

“When I looked and saw they included the launch albums, some of them going back to the 1920s, I thought this was something interesting. I looked up the ships’ names online and found out a lot about them. One was one of the last British ships sunk by the Germans in the war.”