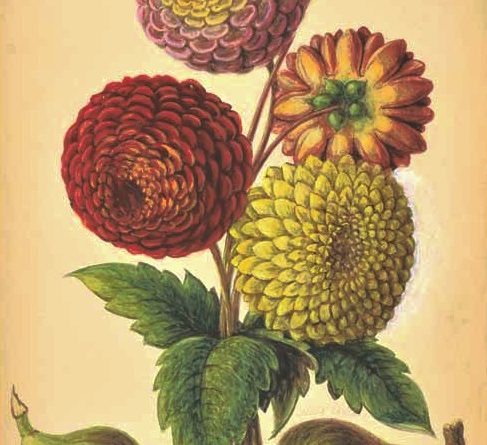 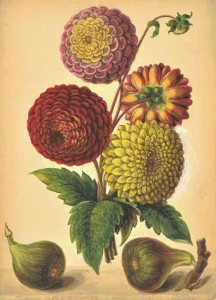 The watercolours, which were found by family members stored in an old trunk, show a new side to politically connected Henry, a famed portrait painter with more than 400 paintings in American government and private collections today, including a portrait of President Grant that hangs in the White House. Equally, this find sheds new light on Carl, until now unknown as an artist. Both sets reveal the remarkable draughtsmanship of these observant men, and indebtedness to the tradition of German botanical painting. 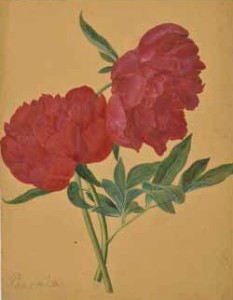 The collection, ten of which are by Henry and five by Carl, reveals the duo’s personal interest in the natural world. Carl was a prominent naturalist, as was his son who also became a scientist, member of the National Academy of Sciences, and a founding member of the Megatherium club, a precursor to the Smithsonian Institution. Henry’s exceptional collection of Coleoptera (beetles) included specimens from both German and American sources, and now forms the basis of the Coleoptera collection at the Carnegie Museum in Pittsburgh, Pennsylvania. 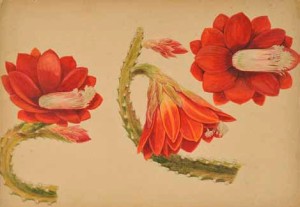 Crispian Riley-Smith, Director of Crispian Riley-Smith Fine Art Ltd, said of the collection: “These extraordinary pictures have survived in excellent condition. They offer an incredible insight into the private interests of both artists, neither of whom has ever been documented to have produced this kind of work publically.”

The 2015 edition of the LAPADA Art & Antiques Fair, sponsored by Delancey, has been extended by a day in response to visitor demand following the success of last year’s event, which welcomed more than 20,000 collectors and visitors from around the world over the course of five days.