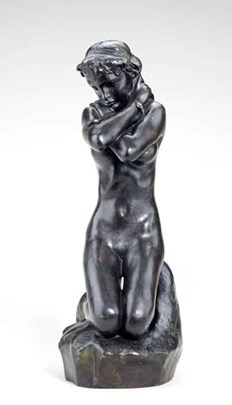 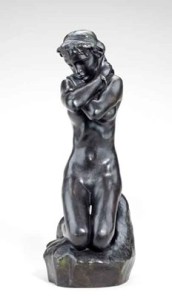 A sculpture by August Rodin that was stolen from a mansion in Beverly Hills in 1991 is set to be auctioned at Christie’s later this year.

The sculpture, Young Girl with Serpent, was consigned to Christie’s in 2011, with its whereabouts unknown until then. It is understood that the consignor had acquired the piece in good faith and had no knowledge it was stolen when it was spotted by Interpol.

Now, after four years of legal wrangling and negotiations between all parties, the original owner of the sculpture took the decision not to re-acquire it and Christie’s are due to sell the piece in November.