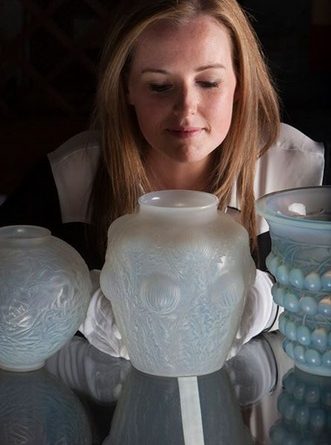 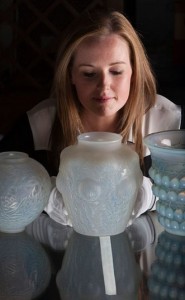 McTear’s of Glasgow is to sell a collection of rare Lalique vases with a combined value of nearly £8,000.

The sale of the eight vases, which were part of a private collection, will take place next week in McTear’s British & Continental Ceramics & Glass Auction on Tuesday 11th August.

Rene Lalique is recognised as one of the world’s greatest glass makers, who became noted for his work in the Art Deco style in the 1920s.


Magda Ketterer of McTear’s said: “This is a beautiful collection of Lalique vases and we anticipate a lot of interest will be shown as it’s not often so many are featured in the one sale. All eight of the vases were designed between 1920 and 1935 and are good examples of the Art Deco style Lalique is renowned for.”