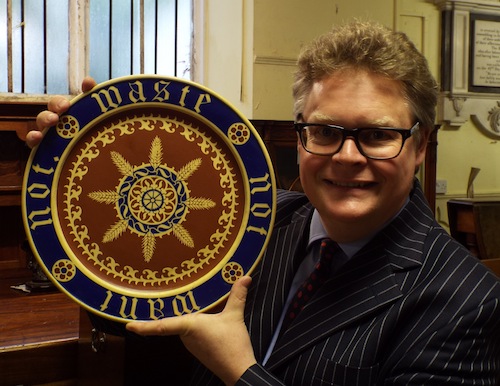 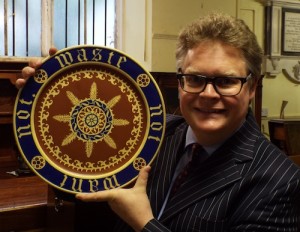 A Victorian bread plate with the motto ‘Waste Not Want Not’ is estimated to sell for up to £500 when it goes under the Charterhouse hammer in their October auction in Sherborne.

“Bread has been the staple diet of British folk at mealtimes for centuries which has resulted in many designs of plates and baskets made in wood, silver, ceramic and other materials, of which the bread plate we have been instructed to sell is a great example,” said Richard Bromell.

Owned by a Somerset lady in her early nineties, she is the third generation to own the plate, which is identified as being made by Minton c. 1850. Designed by Augustus Welby Northmore Pugin these plates are widely accepted as an icon of Gothic Revival design, and are very sought after at auction today by collectors with examples on display in museums including The V & A in London.