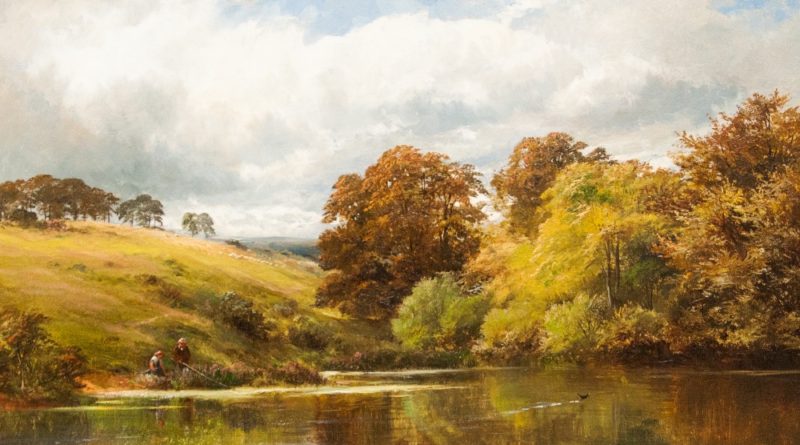 A single owner collection of artwork by Derbyshire artists or with a strong Derbyshire connection is about to go under the hammer.

The consignment totalling more than 200 lots includes works by traditional as well as contemporary Derbyshire artists including James Aitken, John Thorley, Andrew Macara, William Calladine and art ‘heavyweights’ such as the Gresleys and George Turner himself – known as Derbyshire’s ‘Constable’. 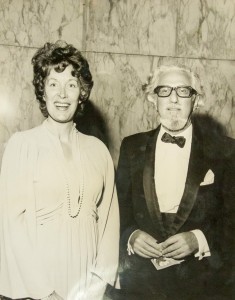 Hansons Auctioneers’ Associate Director and Head of Pictures Adrian Rathbone said:’I have over the years handled many works by Derbyshire artists but never before have I seen so many works from one private collection.  It was amassed by the late Audrey Evelyn Blois Barber of Derby (left) over many years and shows a remarkable attention to detail in the selection and criteria of works acquired. There are some of the finest works by the Gresley family including some named views such as lot 497 Swarkestone Bridge by Harold Gresley and lot 498, Dale Abbey by James Gresley. Lot 526 shows a charming cornfield in South Derbyshire by Harold Gresley.  George Turner of Derby is also represented with his work Lot 584, A Scene at Knowle Hill (above) estimated to fetch £4,000-6,000. ”

Hanson’s Derbyshire Art Auction is being held at the Etwall Salerooms this Saturday at 10.30am.