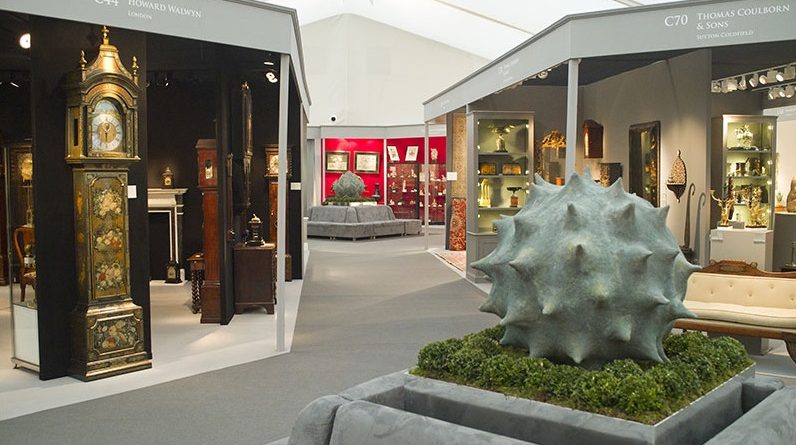 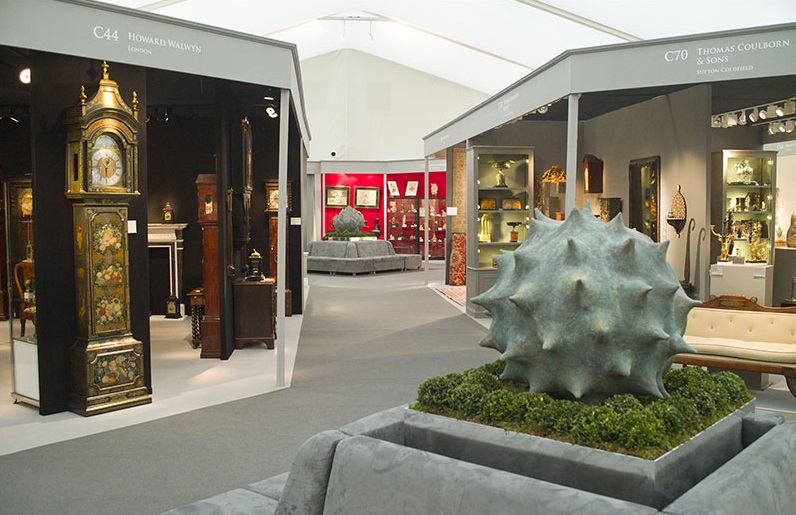 BADA Fine Art & Antiques Fair is a highlight in the annual calendar of international arts and antiques events. Bringing together some of the finest furniture, objects and works of art from members of the prestigious British Antique Dealers’ Association, it gives visitors the opportunity to purchase across disciplines in the stylish surroundings of The Duke of York Square, Chelsea. The next edition of the Fair will take place between 9 and 15 March 2016. 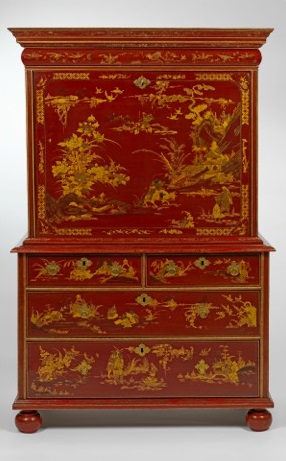 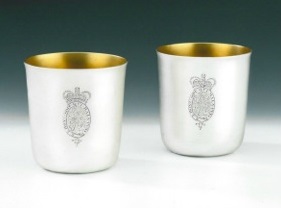 All dealers participating in the BADA Fair must submit their objects for rigorous vetting before doors are opened to the public. Whether purchasing a signature piece of jewellery by Cartier or Tiffany, eighteenth century furniture and clocks, Uzbek textiles or Chinese porcelain, collectors can be assured that every item has been authenticated and proven to be of the highest quality.

In addition to the offerings from the BADA Members, the 2016 BADA Fair will host a Loan Exhibition from the Gordon Russell Design Museum in Broadway. Sir Gordon Russell (1892-1980) is widely recognised as a key figure in the history of British furniture design. His company received high profile commissions from figures including Her Majesty The Queen, David Lloyd George as well as Coventry Cathedral. Russell’s designs spanned a move from the Arts & Crafts movement to the Modern, minimalist aesthetic that emerged during and after the Second World War. 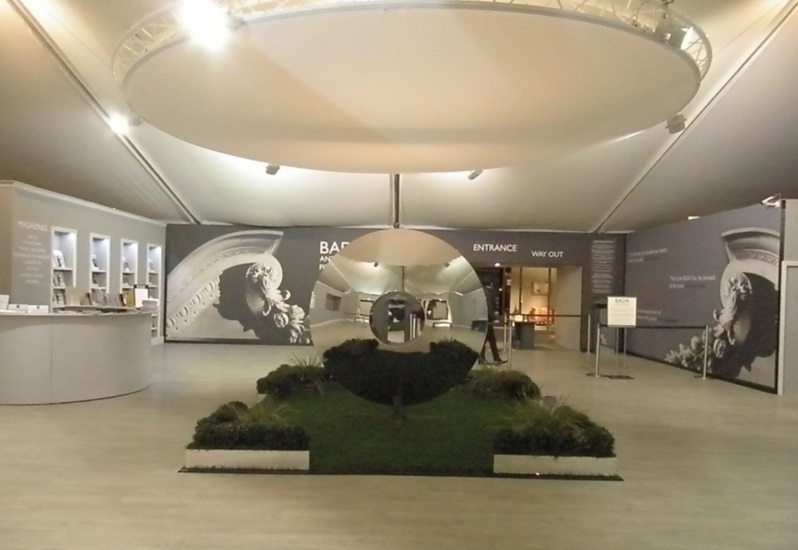 Alongside antiques and fine art, visitors to the BADA Fair can enjoy the elegant surroundings of the purpose-built marquee, a champagne bar, and the Cellini Restaurant and Brasserie provided by leading caterers Absolute Taste. Situated in a prime location at the heart of Chelsea, the BADA Fair is near cultural institutions such as the Saatchi Gallery, renowned concert venue Cadogan Hall, and the Royal Court Theatre as well as designer retail outlets, Michelin starred restaurants and luxury hotels.

The growing success of the BADA Fair is demonstrated by the fact that ticket sales increased by 12.5% at the 2015 edition. It continues to attract royalty and famous faces, which have included the late Princess Margaret, Princess Alexandra and the Duke of Kent as well as Bob Geldoff, Michael Caine, and creator of Downton Abbey, Julian Fellowes.