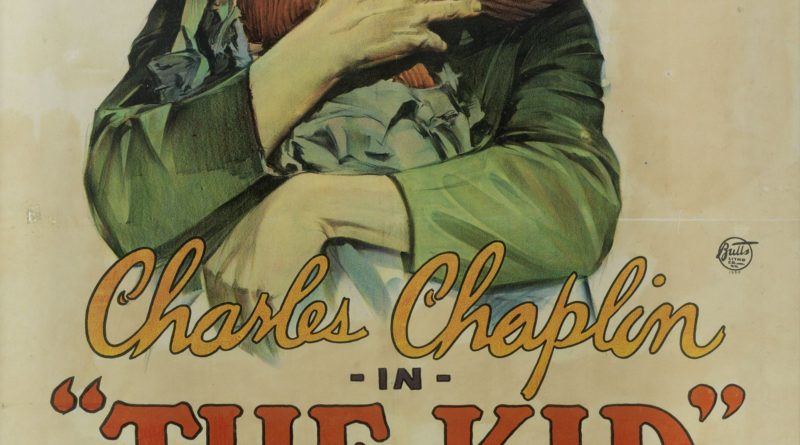 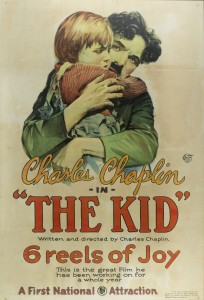 Bonhams’ ‘Richard Attenborough – A Life Both Sides of the Camera’ sale this week, when two original film posters commanded the highest hammer prices out of the 470-strong lots. 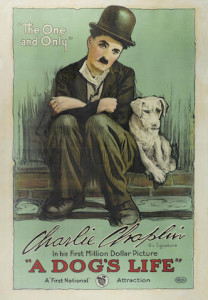 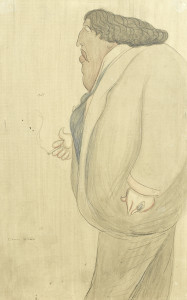 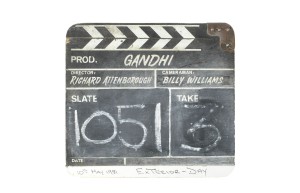 Memorabilia from Attenborough’s life in the film industry also caught the imagination of buyers, with a wooden clapperboard from the director’s 1982 Ghandi achieving £15,000, while a replica prop cane from the blockbuster Jurassic Park, where Attenborough played the character John Hammond, made £13.750.