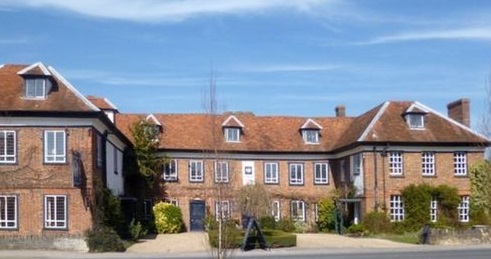 Police are appealing for any information about the recent raid on Oxfordshire antiques centre, The Swan at Tetsworth. 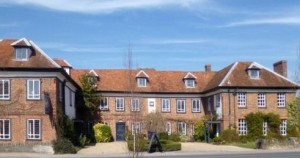 In the early hours of 24th October, a gang of raiders caused heavy damage to a wall of the building by ramming it with a Caterpillar forklift truck that had been stolen earlier from a farm shed in Clare Hill, Pyrton.

Police believe three men, all dressed in dark clothing, were involved in the incident.

Speaking to BBC Radio Oxford, Tom Keane, co-owner of The Swan with business partner, James Wang, said that it looked as if “a bomb had gone off”.

While it is believed that the perpetrators did not steal any items from the centre and made their escape after finding no money in the safe, they caused extensive damage.

Tom said, “At the moment we can’t find anything that’s been taken, but there’s thousands of pounds worth of items damaged or lost, totally obliterated.”