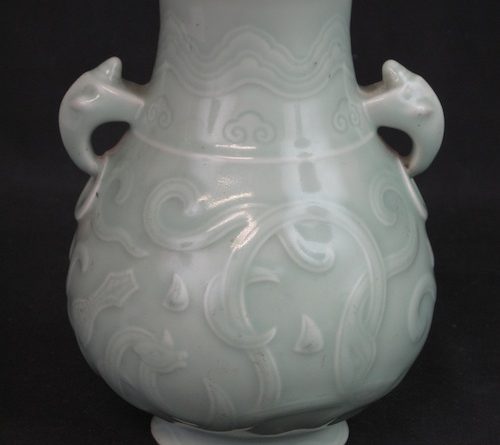 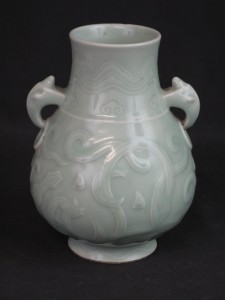 The 19cm (7 ½in) Chinese porcelain vase, which had been rejected by specialists from Beijing as a fake, was a single lot record for Welsh auctioneers Peter Francis.

The sale smashed auctioneer Nigel Hodson’s previous record of £85,000, he said: “I started the bidding off at £500 and the internet just melted so we knew something was happening.”

The vase was part of a collection of thousands of items of Chinese ceramics and works of art from a house in London which had been curated by Chinese experts prior to the sale in Wales.

But it soon became apparent on Wednesday that the experts had been mistaken and the Chinese-moulded porcelain vase with elephant head handles was an original.

Bids from across the world flooded in for the piece, which saw a bidding war break out between a collector from the West Midlands and a businessman in China, who ultimately won.

The running total for the consignment now stands at more than over £500,000,
with further lots to come at a sale on November 18.