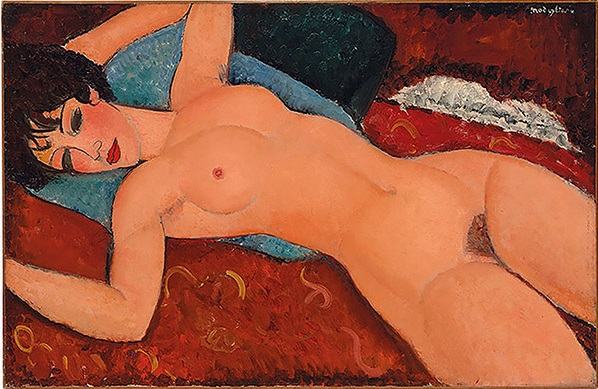 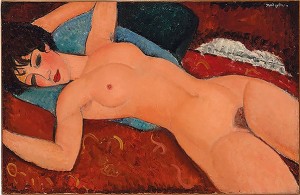 An oil painting by Amedeo Modigliani, Nu couché (1917-18) has become the second most expensive painting ever when it sold at auction at Christie’s New York last night for $170.4m (£113m).

The buyer is a private Chinese collector, identified as Chinese billionaire Liu Yiqian and his wife, Wang Wei by The Wall Street Journal.

Painted during 1917 and 1918, Nu Couche had a pre-sale estimate of $100m, with the final price achieved a record for the artist. 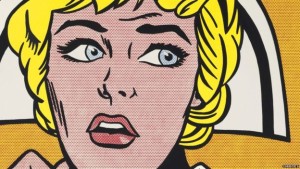 Christie’s global president Jussi Pylkkanen said the sale of Nu couche was, “well-deserved recognition for the artist to have realised a price $100m higher than any other (Modigliani) work previously offered at auction.”

Top Ten Most Expensive works of Art sold at Auction