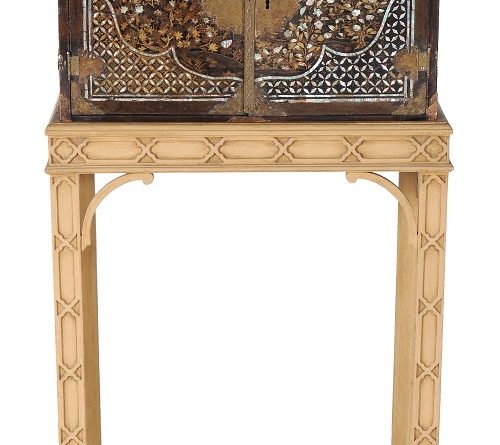 Mark Newstead, Head of Chinese Ceramics commented after the sale: “We’re delighted with today’s result. Competitive bidding online and in the room sent prices soaring past their estimates adding to an impressive sale total of £484,511, double the pre-sale estimate.

“Viewing during Asian Art in London at our Ely House showroom on Dover Street offered increased exposure to the wider market and today’s results proved exceptional prices can be achieved outside of the city.”

The highlights of the auction were: 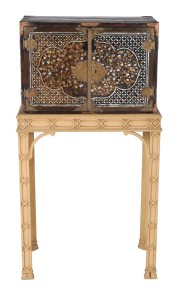 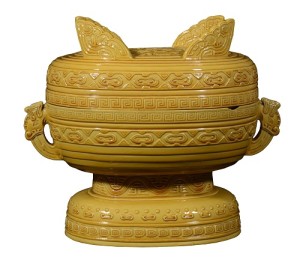