Barnebys, the internet portal for international auction sales has revealed the top ten auction items that Britain’s auction enthusiasts are buying. The list is based on Barnebys one million monthly online visitors accessing 1,300 auction house websites and sales. 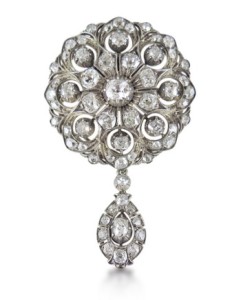 Commenting on this pattern of buying, Barnebys leading international expert on auction houses, Pontus Silfverstolpe, said, “There is an almost old-fashioned feel to this list which speaks of affection and loyalty for known things that also 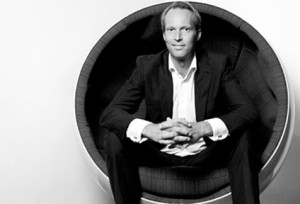 appealed to previous generations. It would appear that Brits are not that different from their parents after all. And that there is something in the British character that loves a bargain.”

He says the British pattern differs significantly from other national buying habits in Europe, for example, in Germany and France, sculpture and porcelain are ranked highly. “So once again Britain seems to be lagging behind culturally in our buying habits.”

Barnebys auction clients include high-ranking international fine art auction houses, such as Christie’s, Sotheby’s and Philips, alongside many national, regional and local auction houses in the UK, Sweden, France, Germany and the USA.The enterprise makes money purely on the traffic it sends to auctions on a per-click basis.  CEO and co-founder Christopher Barnekow says. “We don’t do transactions on Barnebys, we only deliver traffic to our auction clients.”

The system generates one million monthly online visitors with 51%  connecting through the site’s mobile apps. Traffic and revenue is growing 10% per month, said Barnebys’ CEO and co-founder Christopher Barnekow.