An incredibly rare 1949 Aston Martin DB Team Car, registered ‘UMC 65’, which was left in a garden for decades before being stolen some 14 years ago has sold for £679,100 at Bonhams Festival of Speed Sale. 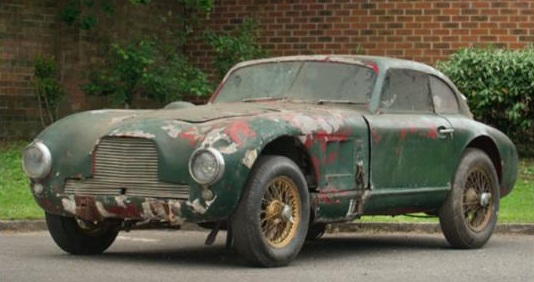 The ‘barn find’ 1949 Le Mans 24-hour race veteran car was taken in 2002 and eventually recovered by the police more than a decade later. After being returned to its rightful owners, they decided to enter it into the Bonhams Goodwood auction. 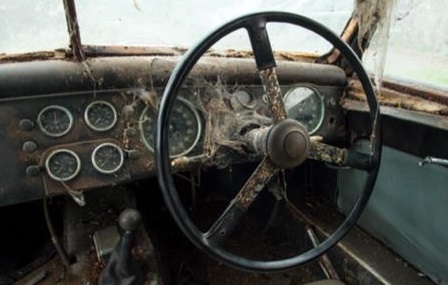 truly historic racing cars regard it as a truly historic time machine. Its wonderfully original patina, reminiscent of the days when it raced at both Le Mans and in the Spa 24-Hours, explain this special appeal. We are delighted that after such a troubled past, the car has achieved such a wonderful price for the family.”

The Bonhams sale offered the best of British, with Aston Martin, Bentley and Jaguar leading the lots. Adding some extra colour and excitement to the auction was the very first pop art Bentley, designed by celebrated artist, Sir Peter Blake.