A vintage Bentley drove away with the highest price of the Anderson & Garland Fine Art Sale in Newcastle, selling for £16,500. 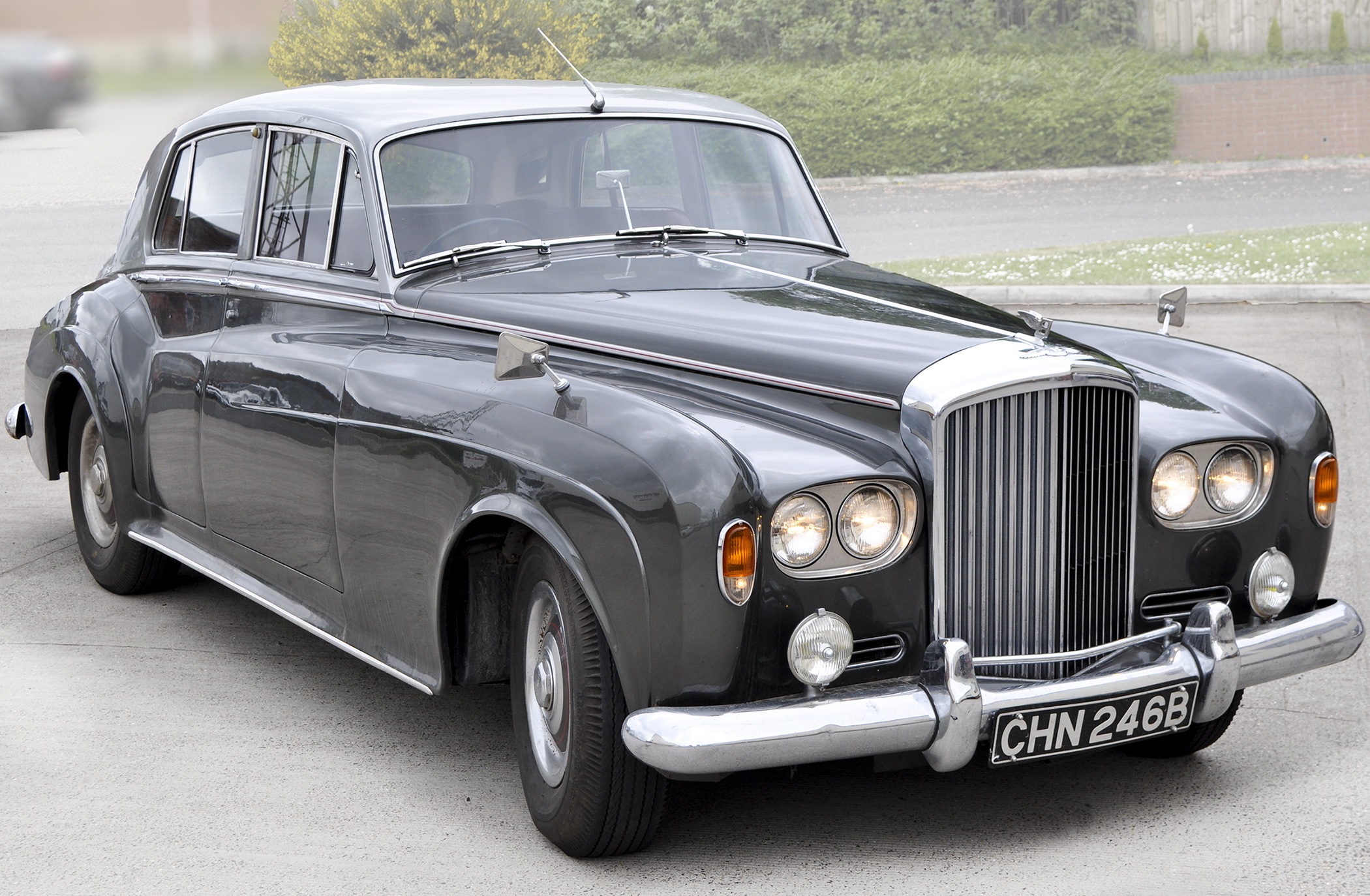 The 1964 classic, which had just 37,756 miles on the clock, achieved the top price of the two-day sale on June 14 and 15 which also included an eclectic range of collectibles from jewellery to art, books, furniture, toys and curios.

Anderson & Garland auctioneer, Fred Wyrley-Birch said: “The Bentley S3 saloon beat its top estimate of £15,000 and sold to a local buyer. It wasn’t in the best condition and needs a bit of work done to it but it shows just how strong the market for classic cars is.”

Jewellery also fetched high prices with strong interest from local, national and international bidders. A 3.71 carat solitaire diamond ring made the second highest price of the sale, going under the hammer for £14,000.

Artwork was as usual keenly contested. The most expensive artwork lot was a pair of oils by South African artist Pieter Hugo Naude, which defied pre-sale estimates to sell for £4,000.

Anderson & Garland art expert, John Anderson, said: “It sold to a dealer in the Caribbean, which shows the international coverage our sales have. Naude is a very important artist in South Africa and this painting attracted a huge amount of internet and telephone interest. It sold for a price far in excess of its pre-sale estimate of £400-£800.”

North East art was also well-represented among the high prices. A view of St Nicholas’ Church, now the Cathedral, and Cloth Market in Newcastle, by Thomas Miles Richardson snr went for £3,500.

“He is one of Newcastle’s most – if not the most – important artists,” said Mr Anderson. “He did several versions and engravings of this scene. Another version by Luke Clenell is hanging in the Laing, but this is the definitive original and there were a lot of local private clients interested in it.”

The Chapel at Sockburn, by Dorothy Margaret Alderson, one half of the Alderson twins, who usually painted canvases together, sold for £330. The view of the ruins near Darlington also made well above its estimate.

The sale saw high prices for toys, books and curios. A first edition of the Poldark saga’s first book, signed by author Winston Graham and many of the cast members of the original TV period drama, went for £540. 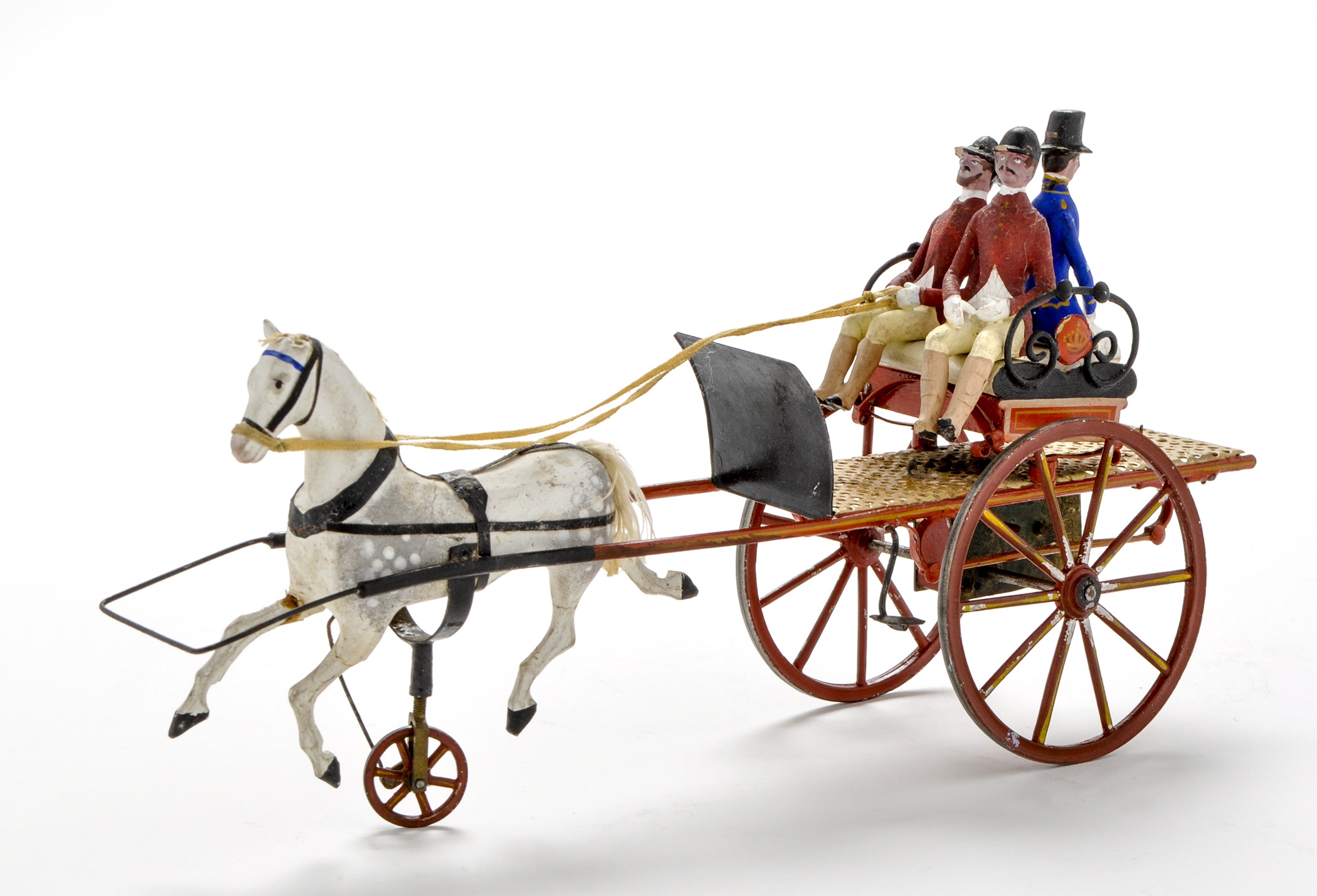 A clockwork late 19th Century parlour toy found in a house clearance in Hexham, which had an estimated value of £500-£800, went for a phenomenal £4,800. 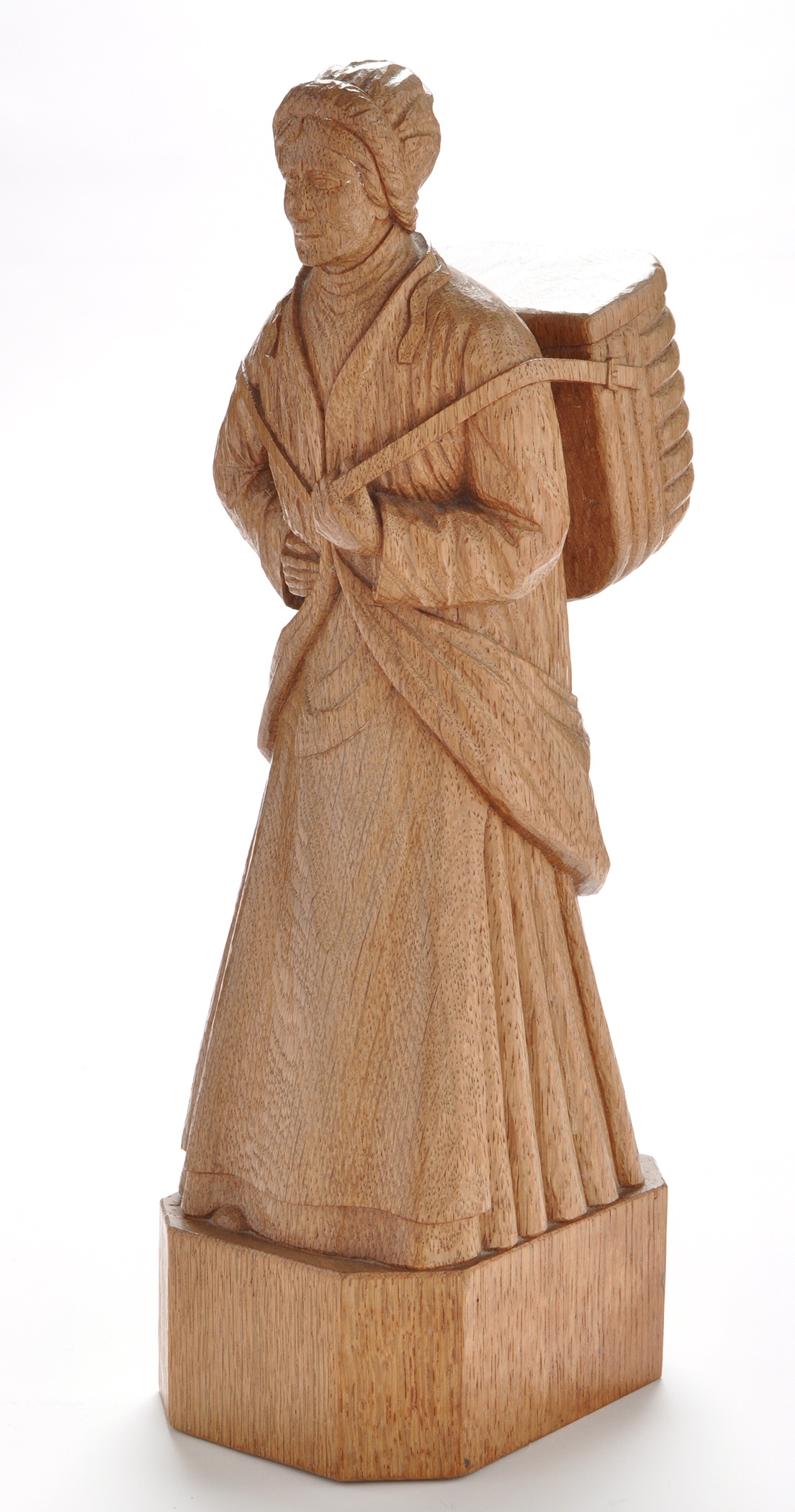 Meanwhile, a carved wooden copy of the ‘dolly’ or fisherwomen in Northumberland Square in North Shields made by ‘mouseman’ Robert Thompson made £2,600.

The sale attracted a huge amount of international interest with online bidders registered across the globe from Europe and the US to Australia, New Zealand, Vietnam, Thailand and the Middle East. Buyers from China and Japan were again well-represented, with many of the Oriental items making four figure sums such as a late 18th-early 19th Century Chinese square section baluster vase, which sold for £6,800.

Mr Wyrley-Birch said: “There were nearly 1,000 people registered to bid online and more than half of the items in the sale had interest from the internet. In all, 34 per cent of the lots were sold to online bidders – that’s not bad going.”