We recently went along to the Petersfield Antiques Fair in Hampshire, organised by Penman Fairs, to catch up with some of the dealers and get their thoughts on the current market. 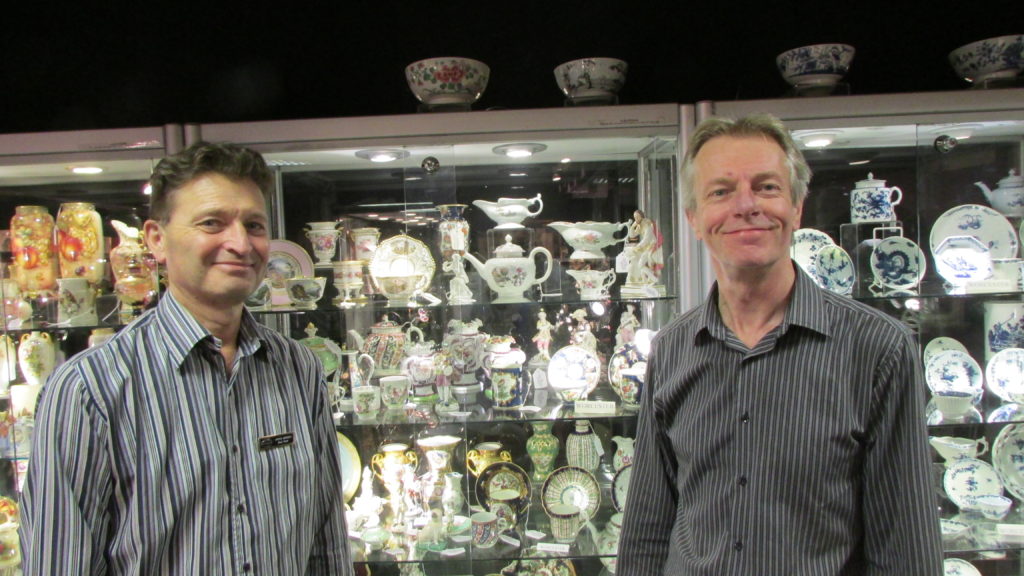 Specialist dealers in Brad Dover & Kevin Pearsy of Jupiter Antiques, said, “Brexit is good for business, particularly export to USA, Canada & Australia. And with low interest rates, serious collectors have decided to buy something nice and enjoy it” 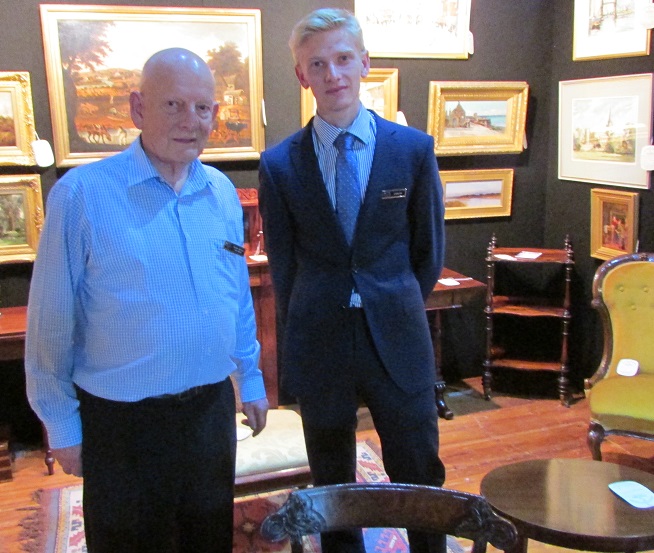 LAPADA dealer, Wilson’s Antiques celebrate 80 years trading in Worthing this year. They sold a large Victorian table and four Georgian chairs within minutes of the Fair’s opening and also gave good feedback from last Olympia Fair. Frank Wilson said that the trade had an improving picture with foreign investors, especially US buyers, being encouraged to buy due to the lower pound. 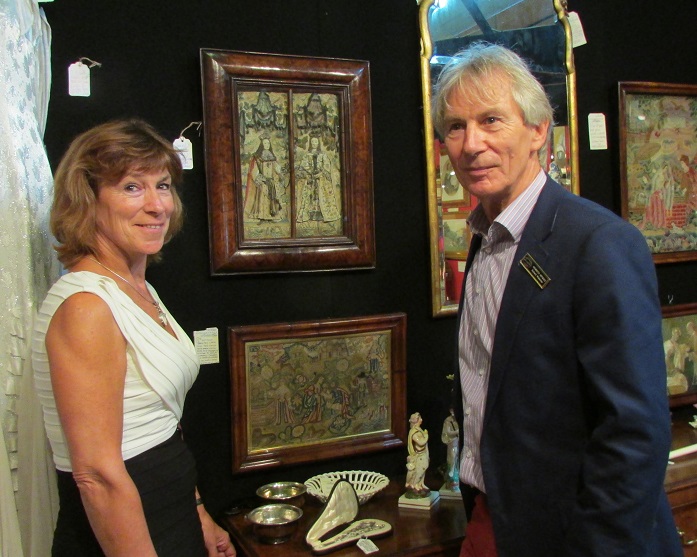 Richard Midwinter of Midwinter Antiques said there had been keen interest in good early 17th century textiles, and one collector was pleased to find an 18th century two-panel mirror. Meanwhile, Susannah Midwinter was sharing the stand with her Fashion Fandango, which saw good vintage fashion sales, such as six Hoar’s Japanese ladies jackets. 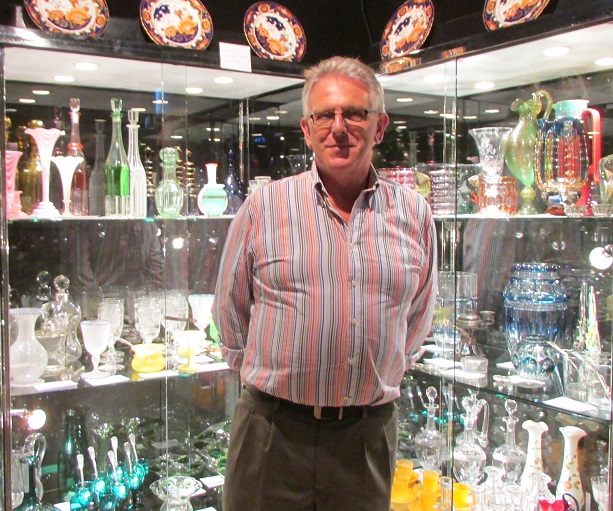 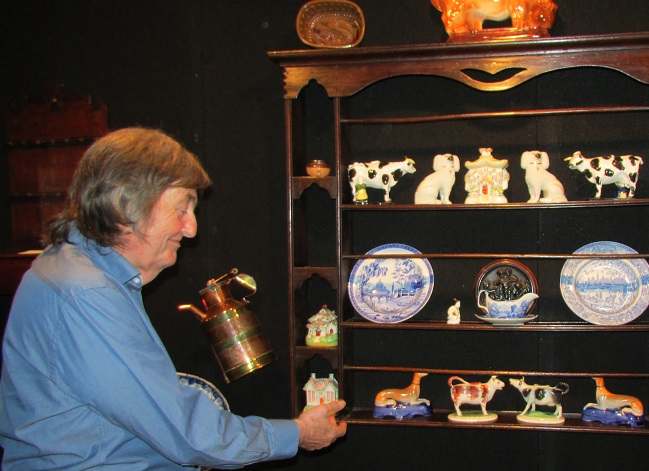