Helen Robson, Fine Art Administrator at LSK has pulled together a few choice highlights from their Twentieth Century Design Sale and Fine Art and Antique sale. 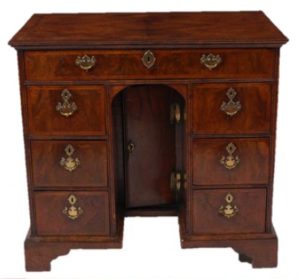 A favourite for many was this Omega Speedmaster Professional chronograph, a.k.a. The Moonwatch, which had a record 63 watchers online. An example of this watch has been on every NASA piloted mission since 1965 – from the first spacewalk to the current International Space Station. It also has the honour of being the first watch on the moon, whilst on Buzz Aldrin’s wrist on that historic journey in 1969. This example will probably stay earthbound though, having sold to a local bidder for £2,300. 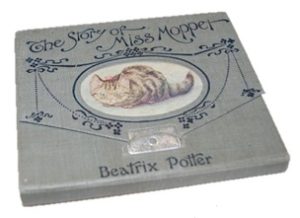 In this, the 150th anniversary year of her birth, we were delighted to offer a selection of Beatrix Potter first editions in the auction. Battling against the limited expectations of her patriarchal society, Potter was a respected 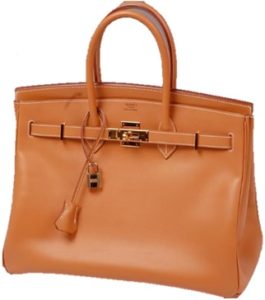 natural scientist and conservationist. However, it is for her imaginative and beautifully illustrated children’s books for which she will be most remembered. From our selection of 10 it was Mrs Tiggywinkle and Miss Moppet who stole the show, each selling for £320.

A classic of C20th design, this Hermès tan leather Birkin bag sold in the room for £4,300. Inspired by the actress Jane Birkin’s luggage issues on a flight in 1981 (we’ve all been there!), the bag has since become an iconic fashion symbol.

A late 19th century Chinese silver teapot with matching cream jug by the renowned Wang, Hing & Co which made £780. 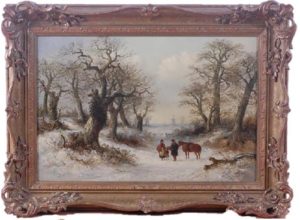 The Smythe family of Suffolk artists have always proved to be favourites in our salerooms, not least because Edward Robert lived here in Bury St Edmunds for a while! This oil on canvas by Thomas Smythe (1825-1907) is typical of their genre and secured £4,600. 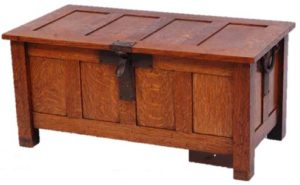 Prior to the auction, it was the furniture getting all the attention online – particularly the Arts & Crafts pieces. The brown furniture market is far from dead, but buyers tastes have definitely changed over the last few years and C20th furniture is currently having its moment in the sun. Therefore it was no surprise that this Arts & Crafts oak coffer sold for £3,400 to an online bidder who outflanked four telephone bidders.

One thought on “Successful sales at Suffolk auction house”