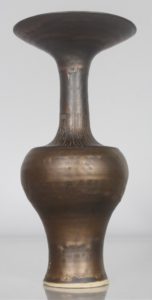 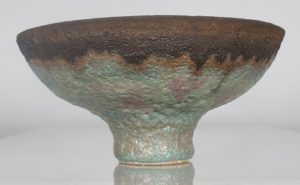 The Austrian-born potter, who made her life and career in the same Paddington studio from the outbreak of the Second World War until her death, has been feted across the world. Her work can be found in the collections of the Museum of Modern Art in New York as well as the V&A in London, and she remains one of the most collectable modern potters today.