A wide selection of photographic images, including famous faces and historical scenes, go under the hammer at Dreweatts & Bloomsbury‘s Fine Photographs auction later this month. 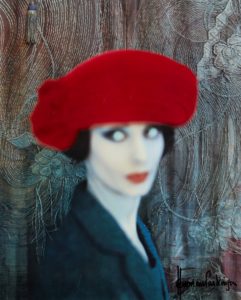 With estimates ranging from £500 to £15,000, included in the sale and following a hugely successful retrospective at the Victoria & Albert Museum recently, are four photographs by British photographer Julia Margaret Cameron (1815-1879). Cameron, who suffered criticism for her unconventional photography techniques, often produced photographs that were either intentionally out of focus or complete with scratches, smudges and other markers of the development process. 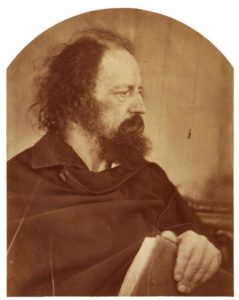 Known for exploring Arthurian and other legendary themes in her photographs, Cameron was also recognised for her portraits of celebrities, such as a mesmerising portrait of Alfred Lord Tennyson, who was her neighbour on the Isle of Wight. This photograph, given the title Dirty Monk, by Tennyson himself carries an estimate of £1,000 – £1,500.

A further highlight is a selection of approximately 535 photographs of views of London. The pictures were taken between 1946 and 1953 for Westminster council by over 50 photographers, bringing to life 1940s and 1950s London through shots of the iconic landmarks that shape the city such as Shaftesbury Avenue, Piccadilly Circus and Leicester Square, amongst others. The photographs offer a fascinating insight into the changes that have taken place in London over the past 50 years, and carry an estimate of £400 – £600.

Other snapshots of UK history include poignant photographs of Welsh miners by American photographer Bruce Davidson (b.1933). In 2011 Davidson commented on these photographs depicting life in a Welsh mining town, ”I think I got there just before it changed very much. It was in a state of changing and it just all seemed very beautiful to me…I wasn’t there to photograph the poverty, but the beauty I found as an artist”. The photographs include Welsh Child with Stroller, 1965, estimate at £3,000-5,000; and Welsh Miners, 1970, estimated at £2,500-3,500. 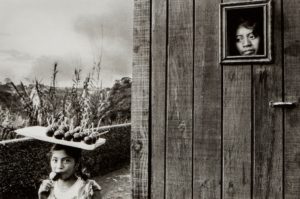 Fashion plays an important role in the auction with works by Parkinson, Donovan and Horst to name but a few. Highlights include the arresting photograph by Norman Parkinson (1913-1990) After Van Dongen. The image of model Adele Collins wearing an Otto Lucas toque for Vogue magazine in 1959 was inspired by a 1919 painting entitled The Corn Poppy by the Dutch artist, Kees Van Dongen. It has an estimate of £6,000-8,000.

Bill Brandt (1904-1983), famous for his nude studies, is represented in the sale with Nude and Elbow, 1952, estimated at £6,000 – £8,000. Brandt commented on the style of photography for this series: ‘These last pictures are close-ups of parts of the body, photographed in the open air, I saw knees and elbows, legs and fists as rocks and pebbles which blended with cliffs and became an imaginary landscape.” 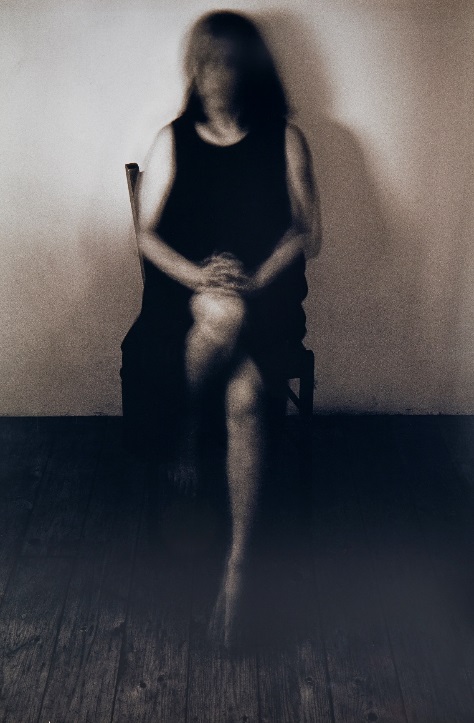 For contemporary highlights the sale will include photographs from the series Confessions, 2007-11, by David Birkin (b.1977). Birkin invited his subjects to compose a self–portrait by sitting in a room alone with a camera and asking them to confess a secret that they had never previously disclosed. The sitters were asked to open the shutter when they were ready to confess and close it once they had finished their confessions. The exposure time of each photograph was determined by the length of the subject’s confession and the form of the photograph is dictated by its content. The photographer was awarded the 2007 National Media Museum Bursary to pursue his Confessions series, he was also the recipient of the 2010 Sovereign Art Prize (Barbican, London) and the 2012 Celeste Prize for Photography (Museo Centrale Montemartini, Rome). The photographs carry estimates of £600 – £800.

A photograph by Alison Jackson (b. 1970), known for her spoof photographs with lookalike celebrities, is estimated to reach £1,000 -£1,500.  The playful and amusing Prince Philip Looks at Marilyn, 1999, was originally exhibited in 2008 at The Hamilton Gallery’s Alison Jackson: Seeing is Deceiving exhibition

The sale takes place on 20th October at 2pm in London.