Iconic images from the celebrated Ladybird books series ‘People at Work’ look set to be one of the highlights of Tennants‘ January Book, Maps, Photographs & Ephemera sale. 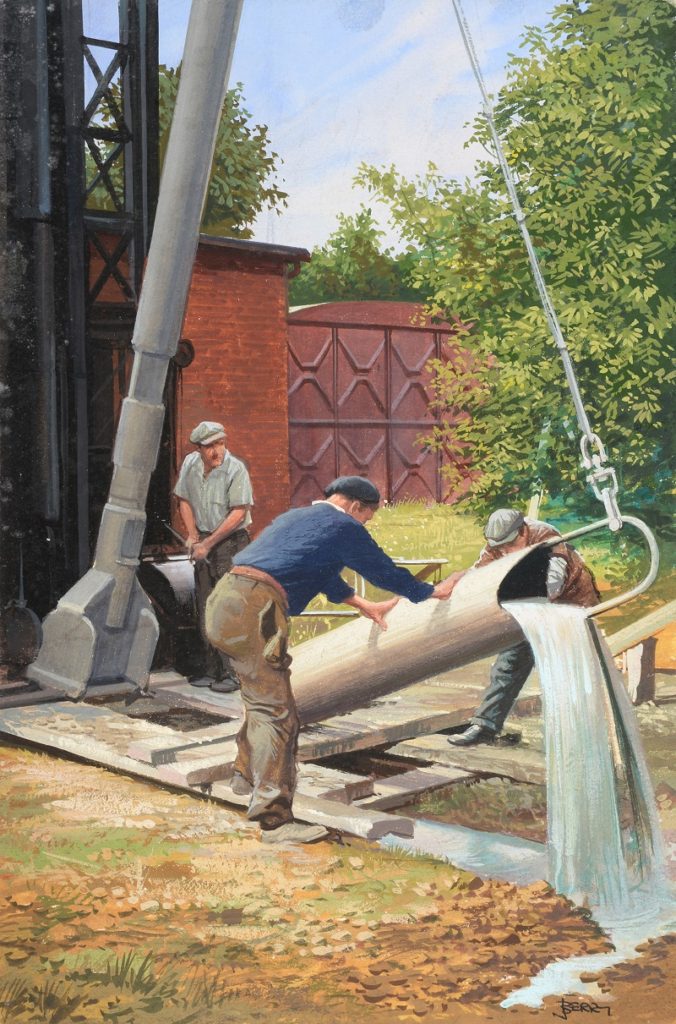 The original Ladybird book illustrations by the late John Berry (1920-2009), one of the publisher’s foremost and longest serving artists, comprise a collection of 150 images. Berry was first commissioned by Ladybird in 1961 and over the following 17 years he produced illustrations for 3 publications. His career began whilst in the army during WWII, when his talent was spotted and he was made an official war artist. Later, he pursued a successful life in the commercial world of advertising. 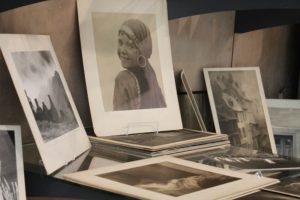 Another collection set to create interest is an archival assortment of photographs and related publications consigned by the renowned Bradford Photographic Society.

The images offered display the varying techniques used by society presidents and members from the 1930s to the 1980s. These include landscape views of Yorkshire, together with intimate portraits of its inhabitants. Founded in 1860, the BPS is now the fourth oldest continuous photographic society in the UK and has had an impressive and influential history.