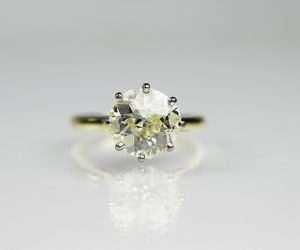 The old round brilliant cut diamond, within an eight claw setting and simple 18ct yellow gold hoop sold for £6,000. The jewellery and watches section proved to be one of the strongest categories of the day, with another solitaire ring selling for £3,000.

Auctioneer Christina Trevanion said, “Antique watches are proving to be a very timely investment, values are increasing year on year and we are seeing many collectors returning to us time after time to purchase good quality pieces, that will not only make a fantastic addition to their collection, but are a sound and sensible investment.”

The ceramics section of the sale also showed impressive results, following on from last month, when a celadon Chinese zhadou broke the auction house record selling for £21,000. Under the hammer were three lots of much admired Wemyss dragonfly pattern Scottish pottery, which more than exceeded their estimates, despite damage throughout, with the collection selling for £1,800. 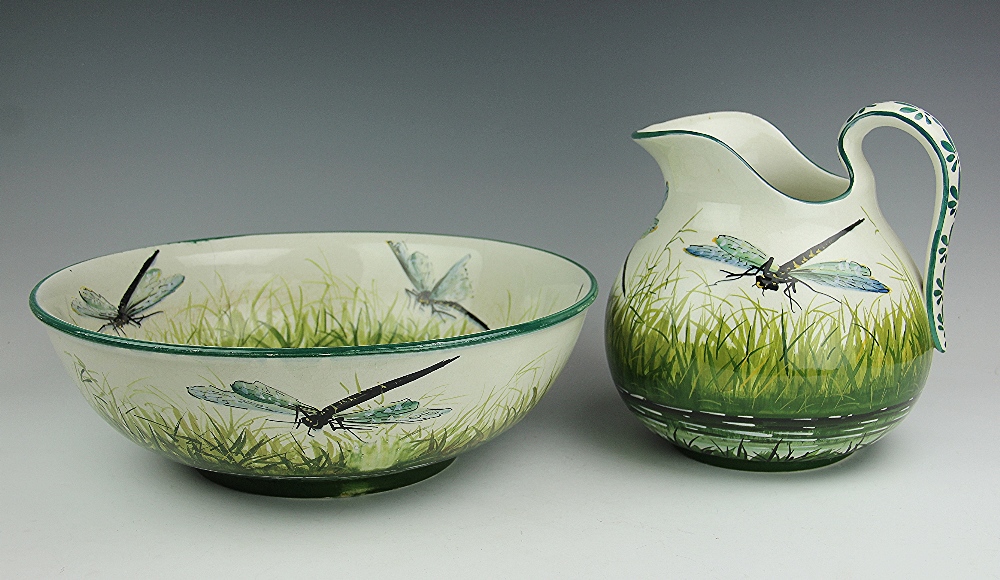 One surprise from the auction was a rare vase by Charles Vyse, dated 1923.  Vyse was a Staffordshire born studio potter and is considered to be one of the key figures in the development of British studio pottery. He mainly produced colourful figurines, so it is 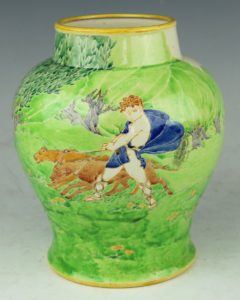 unusual to find one of his vases for sale. “The vase had a very large crack right through the middle which is why I was conservative with a £100-£200 estimate, but in this instance scarcity clearly outweighed condition”, explained Christina Trevanion. Bidders online, on the telephone and in the room battled it out and the vase finally sold for £850. 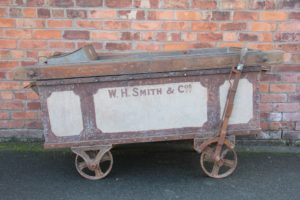 The auction house had a second wind of success with another W.H. Smith of Whitchurch cheese vat coming up for sale in its home town. Back in February of this year, the vendor of a similar cheese vat cleared out his garage and was on his way to the tip with it when, on the off-chance he popped into Trevanion & Dean, and it fetched a staggering £3,000. With an estimate of £200-£300, the vendor of this second cheese vat was thrilled when it made £1,000.