It all started with a £3 ash tray and ended in a multi-million sale at Sotheby’s in London this week. 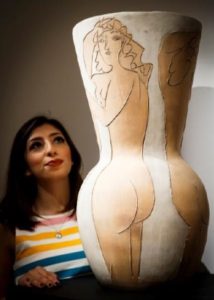 Lord and Lady Attenborough’s celebrated collection of Picasso ceramics brought a total of £3,080,875 when it sold in a white glove sale at Sotheby’s this week.

All items in the sale sold and the auction total more than doubled the pre-sale estimate of £1.5 million.

The highlight of the sale was the large-scale ‘Grand vase aux femmes nues’, which sold for £728,750 and established a new auction record for a ceramic of this subject.

The collection, which began in 1954 when the Attenborough’s bought a £3 souvenir ash tray, spanned a fruitful period in Picasso’s career with works starting from 1947 and over the next 25 years.

Michael Attenborough, CBE, said, “What a thrill it was to see my parent’s passion so widely celebrated today. While each piece held a special place in their hearts, they only ever saw themselves as custodians of timeless works which, ultimately, would then bring pleasure to others. I am sure the new owners of their ceramics will enjoy them just as my parents did.” 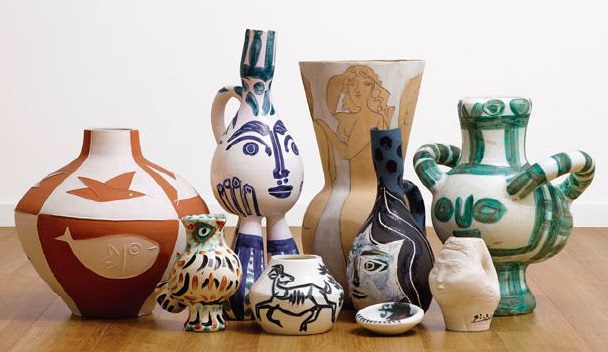 The collection was unique for its time, and included many different examples of the ceramic editions. The well-loved and respected late actor, director and producer recounted how every summer he and his wife Sheila took their children on holiday to a pension in the South of France. A casual visit to the Madoura pottery in the town of Vallauris, where Picasso began working in 1949, developed into a joyous annual event when, on or around 29th August, they would drive to the studio to choose his birthday present.

Other key items in the sale included: 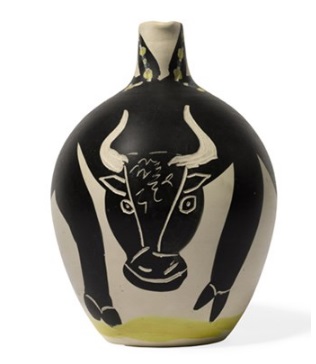 Find out how you could start your own Picasso ceramics collection with our guide here.