A rare set of books featuring stunning photography documenting the lives of North American Indians at the early part of the 20th century is to be sold at Dreweatts & Bloomsbury Auctions later this month. 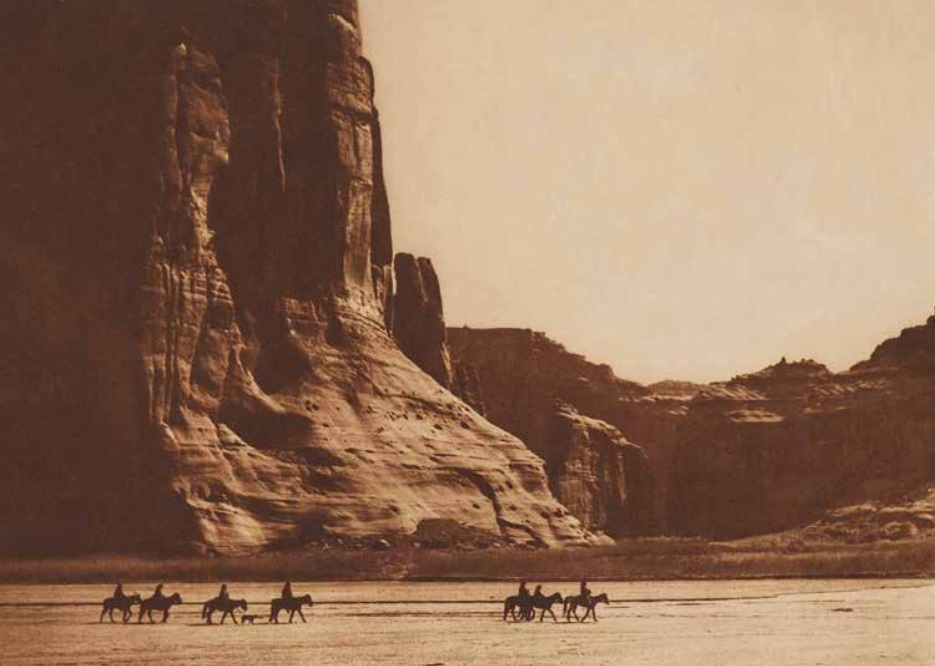 This ethnographical survey by photographer and chronicler, Edward Sheriff Curtis (1868-1952) remains one of the most significant and powerful insights into the world of the indigenous peoples of North America. The sale will include volumes one to thirteen of the twenty volume series alongside a large number of the original accompanying portfolio plates. Many of the portfolio plates, which carry attractive estimates ranging from £300 to £1,800, will be offered as separate lots, appealing to a broad selection of budgets and collectors. 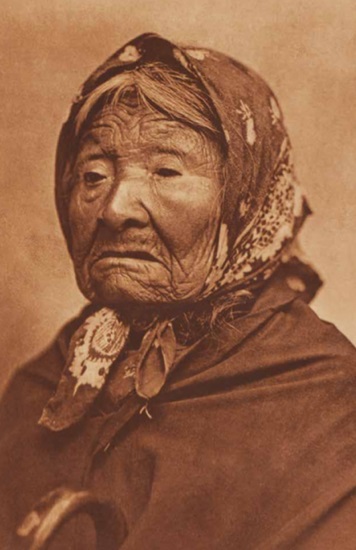 The North American Indian documents over eighty distinct native peoples from the culture areas of the trans-Mississippi west. The volumes contain a huge repository of ethnographic information including the outlines of social organisation, biographies of key leaders, myths and more. The sale catalogue features an introduction by Mick Gidley, Emeritus Professor of American Literature & Culture at the University of Leeds and author of several works on Curtis, including Edward S. Curtis and the North American Indian, Incorporated (Cambridge University Press, 1998; paperback, 2000).

The books and portfolios were originally issued to subscribers between 1907 and 1930, each volume and set of plates supposedly one of 500 copies (most likely a smaller run). These volumes therefore only entered the major libraries and homes of the super-rich. The set featuring in the auction was subscribed to by Sir William Northrup McMillan (1872-1925), an American industrialist and friend of Theodore Roosevelt, the latter who also provided the foreword to The North American Indian. 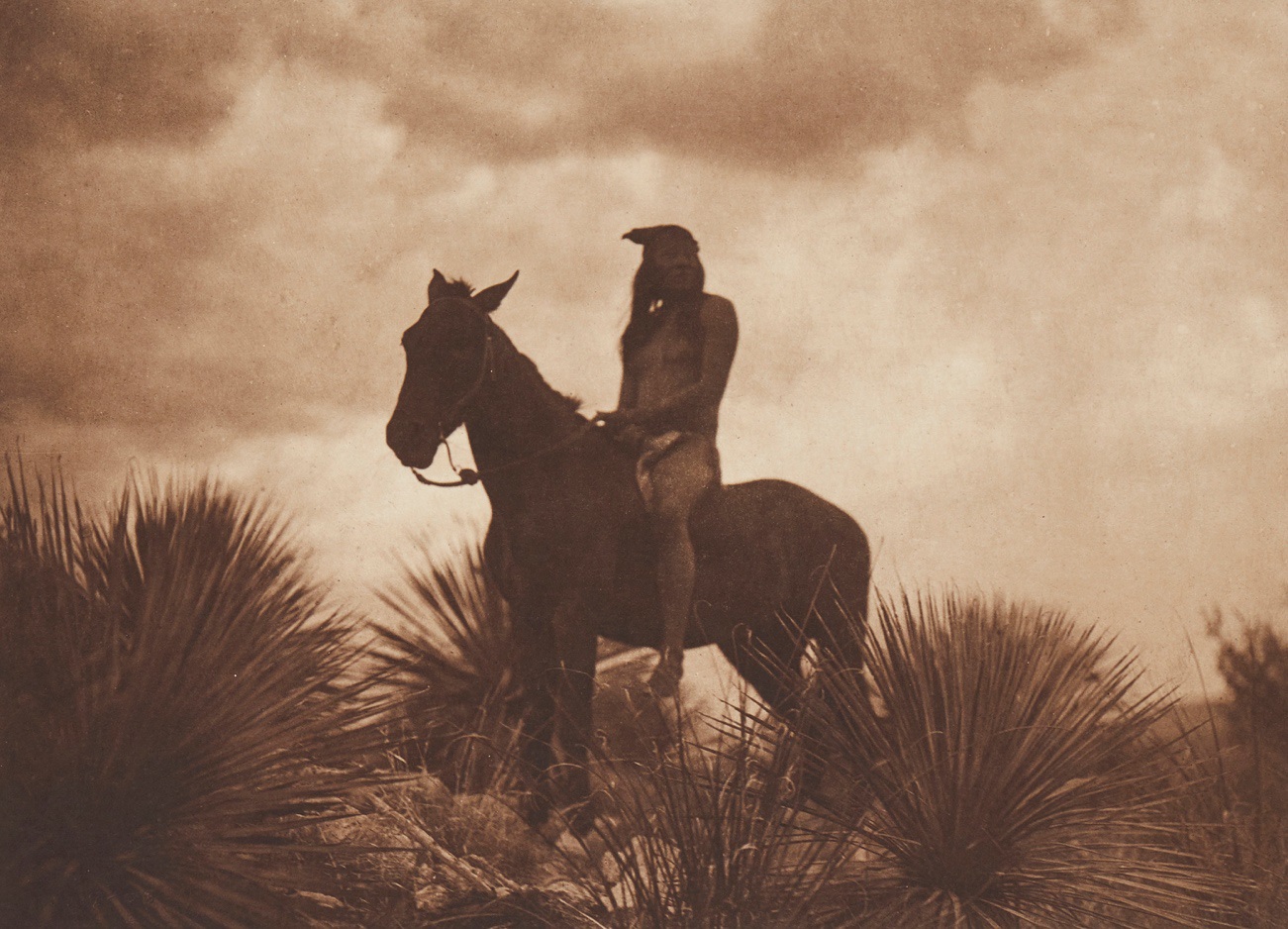 Russell Mount, cataloguer of the Curtis lots at Dreweatts & Bloomsbury Auctions says, “A set with an intriguing connection to Roosevelt, the President being first a portrait subject of Curtis, then soon his friend, supporter, and confidant. Roosevelt’s encouragement to persevere with the project of The North American Indian was of inestimable importance to Curtis.”

The set of volumes has an estimate of £60,000-80,000 and incorporate 983 plates with photogravures taken by Curtis himself.

Curtis’ ‘documentary pictures’ cover portraiture, tribal arts & crafts, shamanisitic rituals, maps and plans. Further lots are comprised of the larger-format photogravure plates issued in the portfolios and include many of the more famous photographic images such as Mósa–Mohave which sees the subject powerfully returning the viewer’s gaze. It has an estimate of £1,500-£2,000. 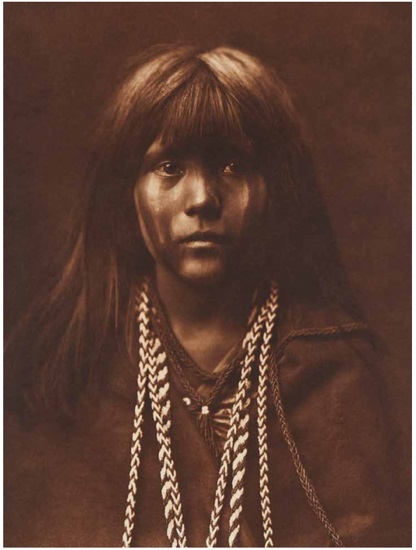 The books and photogravure prints from Edward Sheriff Curtis’ anthropological masterpiece, The North American Indian are part of the auction house’s Books, Photographs and Other Works on Paper sale on 15th of December.