Surrey auction house Ewbank’s celebrated a record year in 2016, with sales of more than £4 million for the first time in its 26-year history. 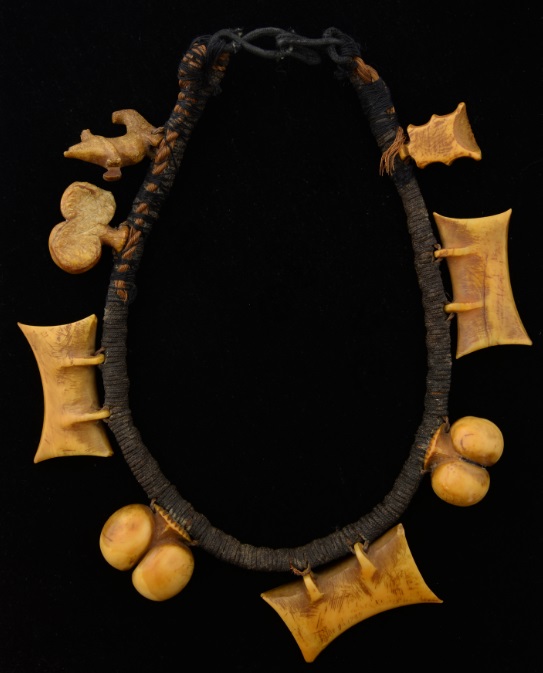 Chris Ewbank, auctioneer and senior partner, said, “I am thrilled with the results achieved in 2016. It was a fantastic year for the business and we had some truly incredible items for sale.”

The most significant trend for Ewbank’s buyers in 2016 was the development of live on-line internet bidding through Ewbank’s Live, and the umbrella company theauctionroom.com.

Ewbank’s took the decision to invest heavily in an online facility to give buyers the same bidding terms for online bidding as if they were in the room. The move has proved hugely popular with buyers; up to 80 per cent of all sales are transacted online in some of Ewbank’s auctions, between 30 and 40 per cent being regularly seen by the team at Ewbank’s in most auctions.

The most spectacular illustration of the success of online saw a Polynesian necklace sell for £125,730 (including buyer’s premium) to an internet buyer from Paris in December; this was Ewbank’s highest price of the year. However it was very nearly never sold at auction, the owner runs a house-clearance firm and had no idea of its value, having priced it up for £15 in a batch destined for the A3 car-boot sale opposite the auction rooms. But, they had a last-minute change of heart and instead took it in to Ewbank’s at Send.

Senior partner and auctioneer Chris Ewbank explained that it was a rare late 18th century  necklace made out of hair and sperm whale bone emanating from the Austral Islands.

He said that there was a UK bidder in the room who dropped out at  £50,000, leaving the successful French bidder on the firm’s live bidding platform to battle it out with an Australian phone bidder. The price was the highest sold on Ewbank’s Live, and one of the highest sold live on-line by a regional auctioneer in the UK in 2016.