There are some very unusual pieces coming up for sale in Cheffins’ The Connoisseur’s Sale starting today at 11am (so you need to be quick to register), and here are a few of our highlights. 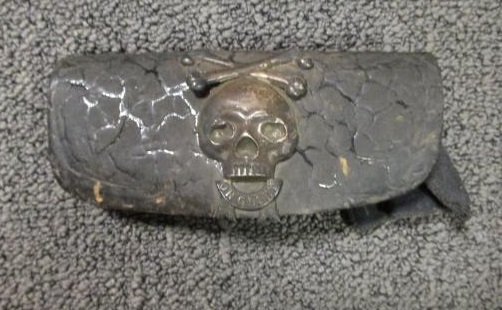 A George III copper-gilt gorget, of universal pattern with crown above royal cypher within a wreath, the edge with pierced pin holes, width 9 and diameter 11 cm, with an estimate of £100-200. 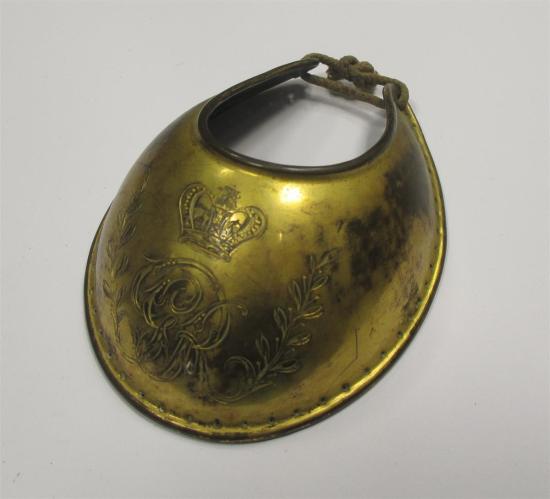 An early 20th century Huntley & Palmer Biscuit Tin, modelled as a sentry box, each face depicting a soldier from England, Russia, France and Germany h:17.50 cm. This tin was first designed in 1909 and featured a German soldier. In 1913 it was re-designed with a Belgian soldier in his place, as diplomatic relations with Germany were becoming strained. As a consequence of this, many of the earlier tins were defaced. Extremely rare in this condition. Estimate £200-300 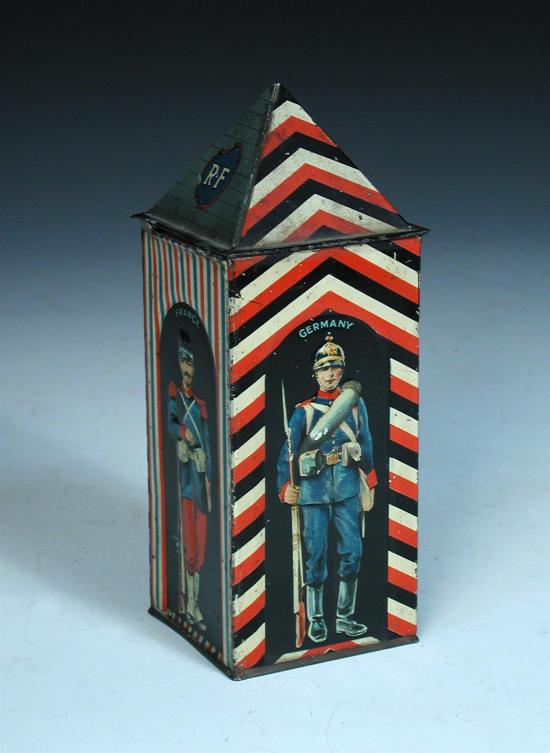 An English Civil War Cromwellian lobster tail helmet with single bar circa 1650, of the usual form, the interior with original leather straps. The underside to the peak with maker’s mark of a dot and three bars, possibly an M. The topside of the peak also stamped with a faint possible M which could suggest this helmet was made by Nicholas Marshall, who was apprenticed to Robert Smith who worked in London in the early part of the 17th century. Estimate £700-900. 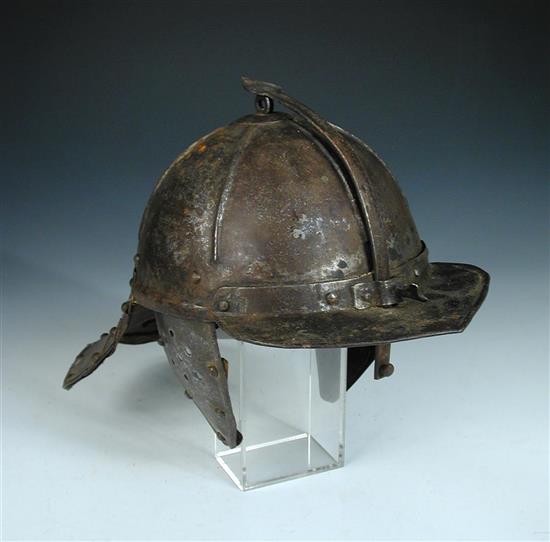