The Northern Antiques Dealers Fair Limited is under new ownership and has announced that it will be staging the autumn Harrogate Art & Antique Fair, which has been organised by Louise and David Walker for the past two decades. 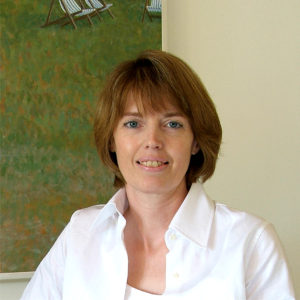 The company has employed Ingrid Nilson to manage the autumn event, in association with BADA, which will take place from Wednesday 27th September until Sunday 1st October 2017 at the Harrogate International Centre in Yorkshire.

Ingrid Nilson said: “I am honoured to have been appointed Fair Director of the prestigious autumn event, which will be re-launched as The Northern Antiques Fair in 2017. The Northern Antiques Fair will be run completely separately from my own established company, The Antiques Dealers Fair Limited, and its five events in 2017. However, I am bringing on board my team of professional consultants, with whom I have worked for the past 14 years, to manage the marketing and design side.”

She continued, “My team and I very much look forward to working closely with BADA and the exhibitors and to welcoming the many regular supporters as well as bringing new faces and ideas to Harrogate this autumn.”

Marco Forgione, CEO of BADA said: “BADA has always been a proud supporter of the Harrogate Art & Antique Fair. We’re excited to partner with Ingrid Nilson and her team to help establish The Northern Antiques Fair as a key event in the art and antiques calendar.”