A striking and rare piece of furniture that is a fore-runner of The Modernist movement is coming up for sale at Gorringe’s in East Sussex in March. 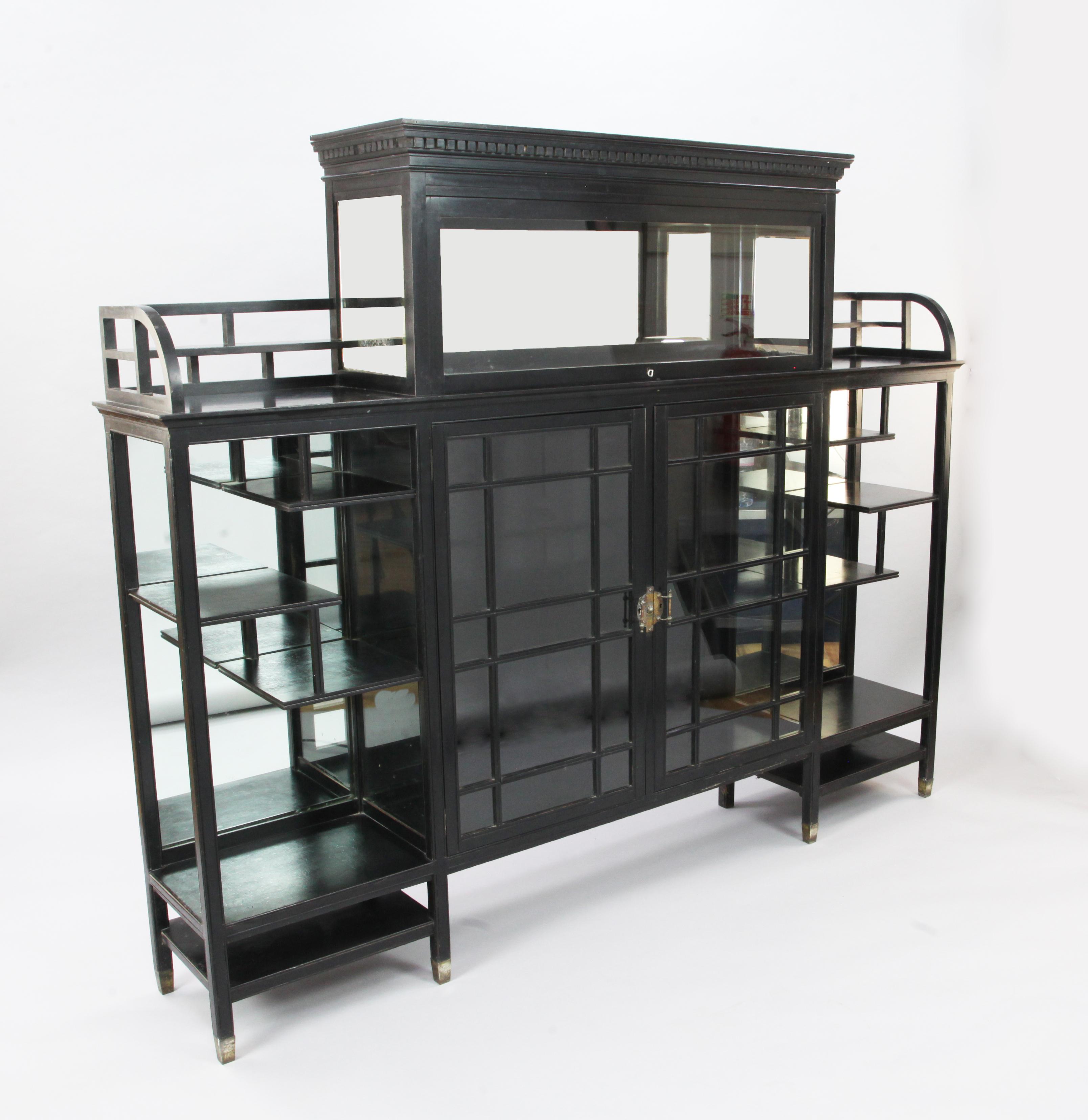 Designed by important architect and designer Edward William Godwin (1833-1886) an Anglo-Japanese ebonised mahogany cabinet, with an estimate of £8,000-12,000, gives a visually clear signal of its influence on the forthcoming Modernist style of design.

Godwin sought to design furniture which was functional and appropriate to modern living, and experimented with modular and fitted furniture decades before it became popular in the mid 20th century. 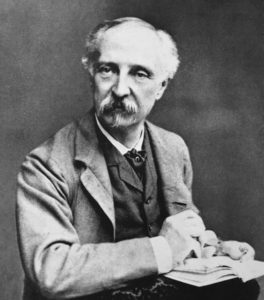 The cabinet shows the influence on Godwin of Japanese designs such as the use of stepped shelving and the ebonised finish in imitation of black lacquer. The curved lattice-work back rail is reminiscent of fretwork on Chinese classical furniture and the brass sabots are a signature of Godwin’s Anglo-Japanese designs.

His designs were popular with leading artists and writers of the Victorian era, including James McNeil Whistler and Oscar Wilde. Godwin exhibited his furniture at some of the great international exhibitions of the late 19th century including Vienna in 1873, Philadelphia in 1876 and Paris in 1878.