A collection of old comics found in a suitcase on top of a wardrobe gave one family in Whitchurch, Shropshire a surprise windfall when it sold for £3600 in a recent sale at Trevanion and Dean auctioneers. 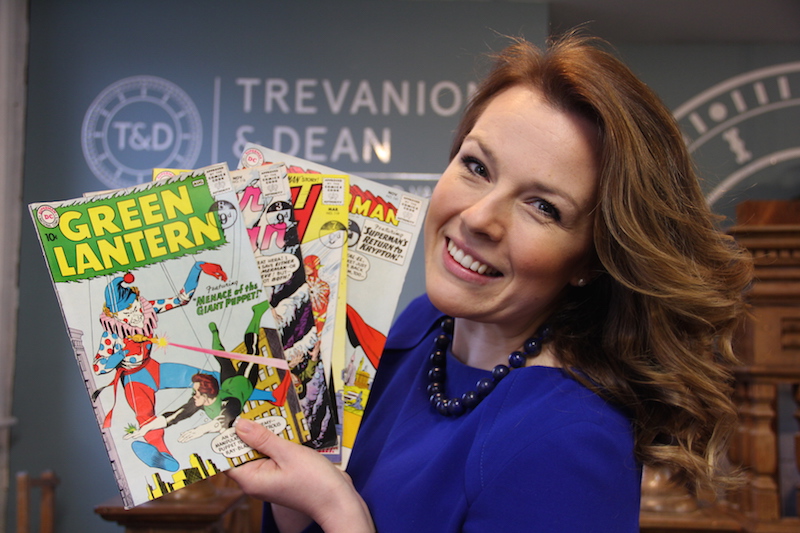 The collection of 1960‘s comics, including a first edition of DC Comics Green Lantern along with other iconic names such as  Superman, Wonder Woman and Commando, attracted huge interest before the auction.

Auctioneer Christina Trevanion explained, “We were so delighted for the vendor. He was clearing his father’s house and found the collection on top of a wardrobe – it just goes to show, you never know what you’ve got hiding in the cupboards!”

Sold in two separate lots, the comics attracted interest from America, the UK and Europe with bidders battling it out in the room, on the telephone and online before finally being won by two successful UK bidders. 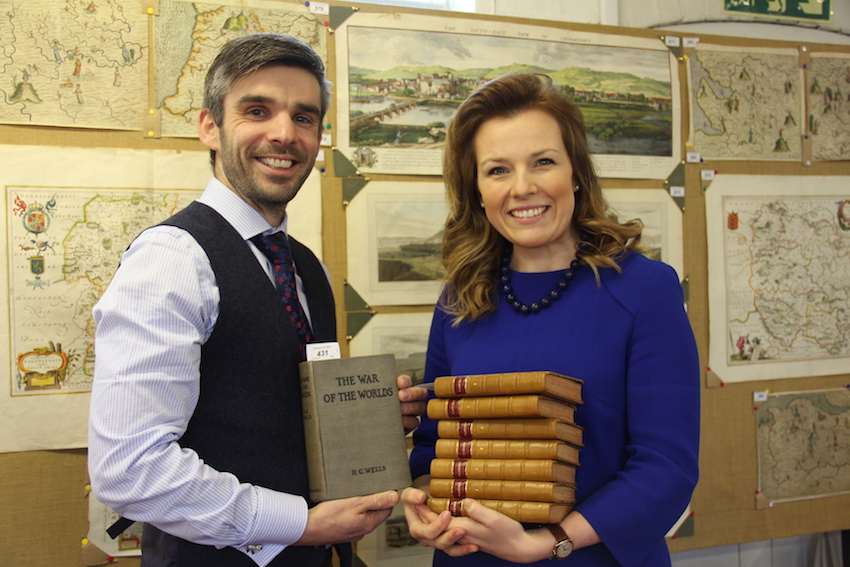 The comics formed part of a highly successful auction for partners Christina Trevanion and Aaron Dean which also saw the library of a Shropshire gentleman being offered under the hammer and selling for £35,000. The library was co-ordinated and catalogued Aaron who has a passion for books having catalogued some of the most important libraries in the UK. 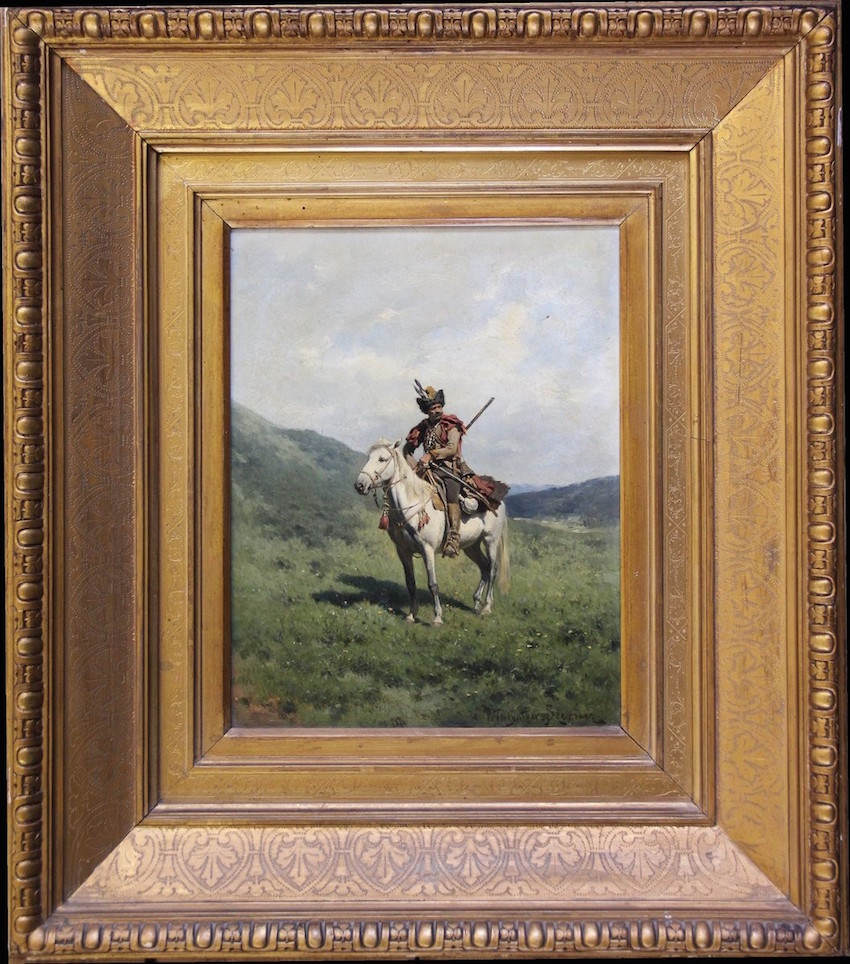 This library was a second generation collection which was started by the vendor’s father and continued by him before he decided to sell. Drawing bidders from far and wide, the 440 lots of books within the 900 lot auction was an eclectic selection, ranging from baking, travel and brewing, to religion, local interest and children’s illustrated books as well as first editions and antiquarian titles. Aaron said, “Cataloguing libraries is an incredibly labour intensive process and involved many late night cataloguing stints. However, I thoroughly enjoyed the opportunity to handle and appreciate such a wonderful collection.”

Notable lots included an 1897 first edition copy of H. G. Wells ‘The War of the Worlds’ which realised £750. The picture section also performed well, with an oil on canvas by Wladyslaw Szerner selling for £4,900.