A recording console used by Pink Floyd to record their landmark album, The Dark Side of the Moon, at the legendary Abbey Road Studios is to be sold in Bonhams‘ TCM Presents… Rock and Roll Through the Lens sale in New York later this month. 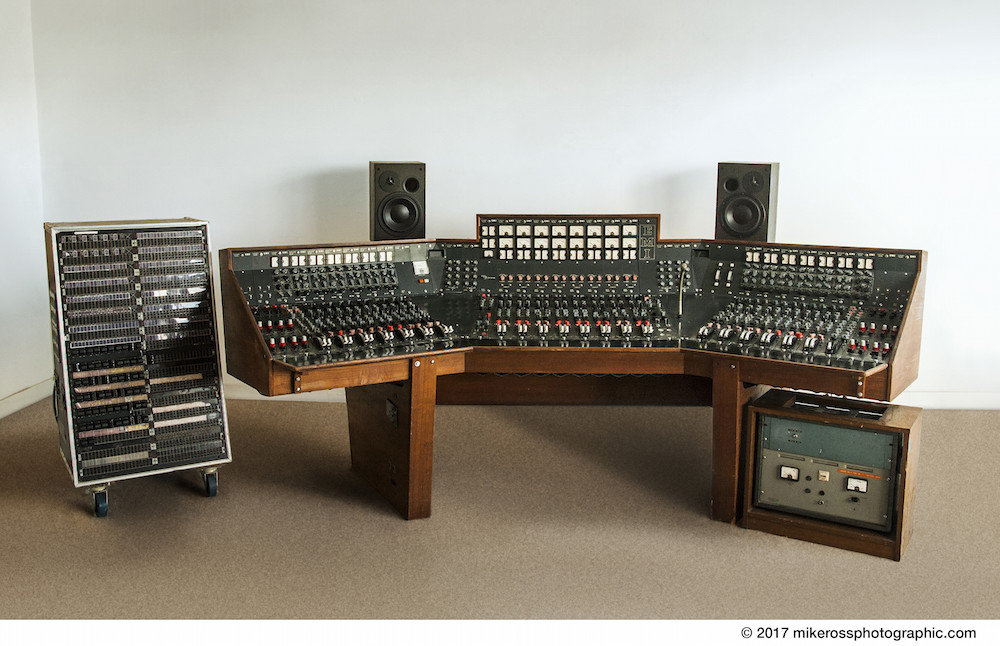 The EMI TG12345 MK IV recording was used extensively between 1971 and 1983 in studio two, and put to full potential by Pink Floyd to record their celebrated album, recently voted the Number One Rock Album of All Time by Rolling Stone magazine. It remained in the charts for 741 weeks. The Dark Side of the Moon was released to critical acclaim in 1973 and was the turning point in the band’s commercial success. Launched against a backdrop of the Vietnam War, the recent moon landings and a departure from the era of flower power, this album echoed the popular consciousness of the time.

One of only two custom made by EMI engineers, the console was commissioned as an update for the MK II model. Considered as ‘the greatest console ever constructed,’ by Brian Gibson, the world authority on TG consoles and an ex-engineer from Abbey Road, Pink Floyd utilised this desk with producer Alan Parsons to create a timeless ten track album full of atmospheric soundscapes that explored the evolution of neo-psychedelic art rock and jazz and blues-rock, and was testament to superior engineering of this equipment. 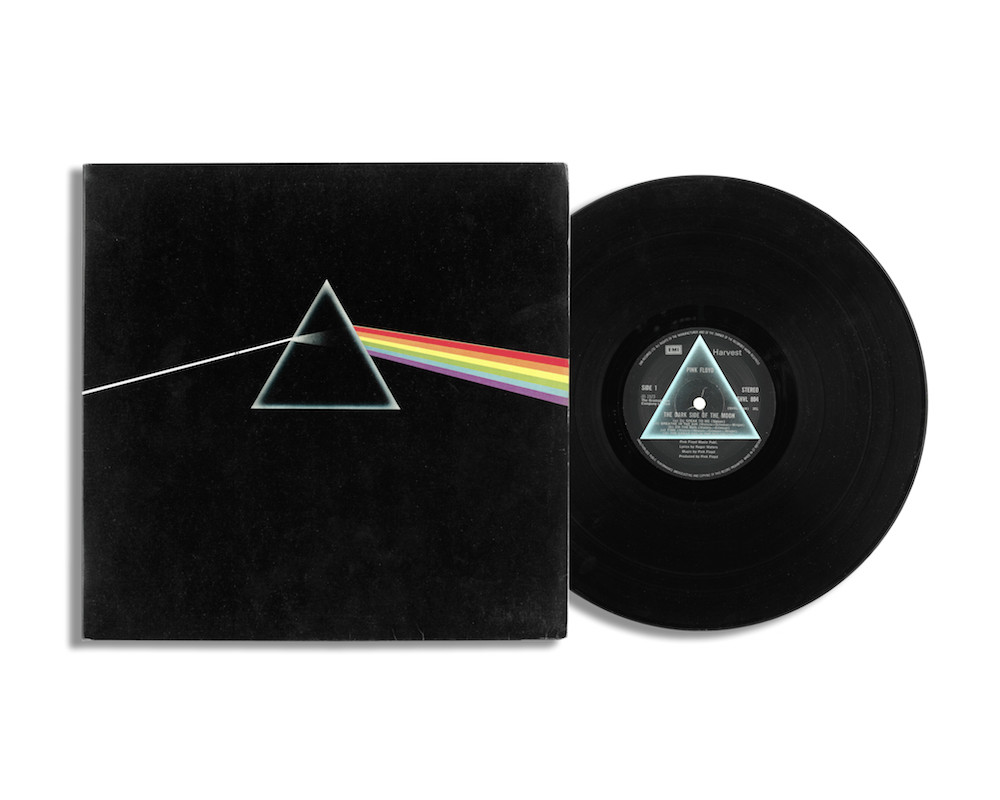 In its time at Abbey Road, the console was used by some of the greatest names in pop and rock history including; Paul McCartney and Wings, George Harrison, Ringo Starr and Kate Bush. The console is in full working order, and is accompanied by a letter of provenance from Ken Townsend, former Abbey Road Studio Manager and a copy of the album The Dark Side of the Moon (1973).

Bonhams advises that the estimate, although unpublished, is a significant six-figure sum.

Katherine Schofield, Head of Entertainment Memorabilia in London comments, “We are hugely excited to offer such an important item of music engineering used by iconic bands and legendary artists. Made for the powerhouse that is Abbey Road Studios, the engineers forward thinking together with the military precision of EMI craftsmanship has created one of the best sounding recording consoles ever made. The association with one of the UK’s most relevant and successful bands, Pink Floyd, highlights the fact that this is far from being any ordinary console.”