When the prestigious BADA Fair closed its doors last week, exhibitors at the event reported strong sales, positive feedback to the fair’s fresh look and excellent new contacts made with younger collectors. 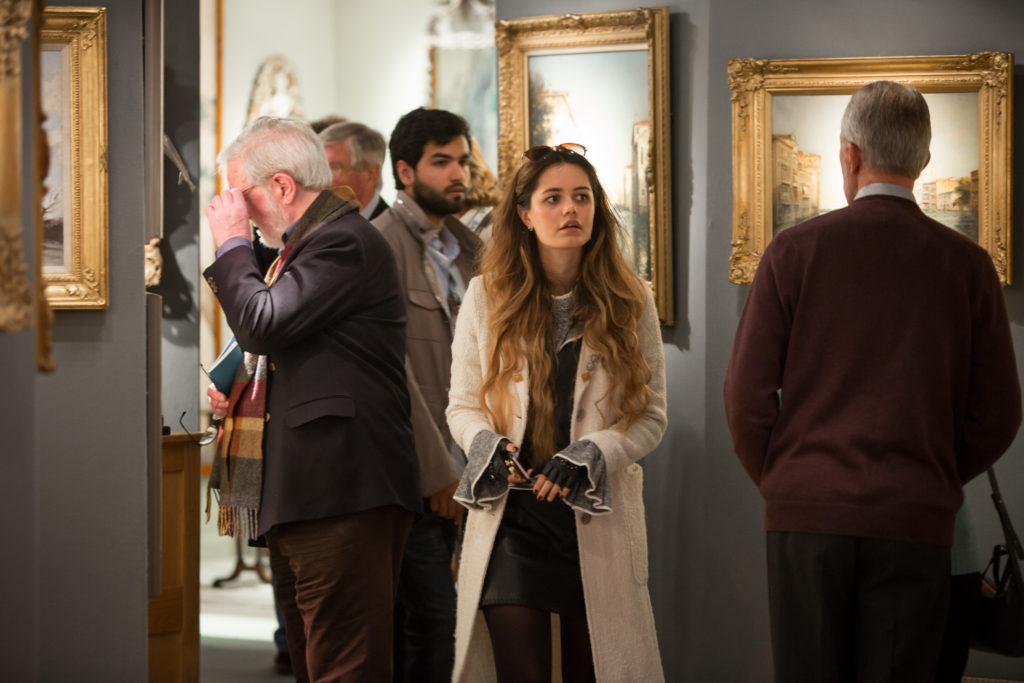 The fair brought together 100 specialist exhibitors from across the UK, including a significant number of young dealers, who were exhibiting at the fair for the first time.

Visitors from across the globe were offered the chance to view and purchase outstanding pieces of traditional, modern and contemporary art, design and antiques at Duke of York Square in Chelsea.

Furniture sold particularly well. Richard Coles of Godson & Coles was pleased to report the sale of a magnificent George I Scarlet Japanned Bureau Cabinet for a six-figure sum. He said he felt ‘amazingly positive’ about BADA 2017, adding that “the whole atmosphere of the fair has transformed, footfall is up undoubtedly and we have seen much more dynamic visitors. The whole feel of the fair is different. It has been busy every day. BADA is definitely on a roll.” 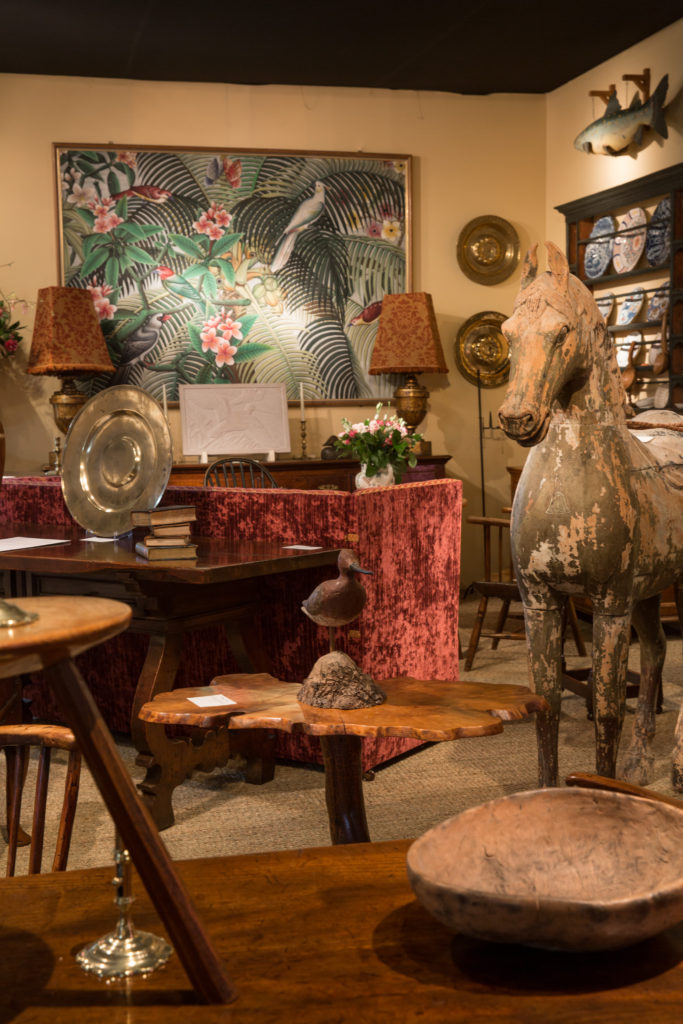 Thomas Coulborn & Sons also made some remarkable sales including an exceptional Anglo-Indian games table, an important Elizabethan coffer and a Regency mahogany breakfront Secretaire bookcase in the manner of Gillows.

Good sales were also reported by jewellery specialists. Sandra Cronan Ltd showed an array of exquisite pieces including a collection of fine brooches in the shape of insects. Cronan said, “It has been a wonderful fair, the most enjoyable to do in London; it is elegant, open, airy with a very 21st-century feel.”

Alan Wheatley Art returned to BADA for a second year, showing work by Modern British Abstract painters and the London Group. Wheatley reported sales ranging from £3,000 to £60,000. He said, “The audience is really changing. We have definitely had more interesting conversations and made a number of sales, it’s very encouraging.”

Jonathan Cooper, one of a number of dealers with a particular focus on contemporary work, had exceptional success with a specially commissioned set of ceramics by Georgina Warne. “We knew they would do well but we didn’t expect to sell out, and we’ve had people wanting to place orders. We’ve done well with our paintings as well.” he said.

Marco Forgione, CEO of BADA, commented, “BADA 2017 has been an outstandingly successful year. I’m particularly pleased that British furniture has done so well at BADA 2017. We’ve been evangelical about the style and quality of our members’ objects. It seems buyers, collectors and interior designers are now in agreement.” He continued, “We worked hard with our exhibitors before the event by starting to promote their objects and are delighted to have secured a huge number of pre-event sales.”

BADA’s Best Stand Awards for this year’s event were:

The Best Display award was given to first time exhibitor and long term BADA member Michael German Antiques who are celebrating their 40th year with the Association in 2017. They specialise in arms, armour and antique walking canes.

The Best Object award was given to Howard Walwyn’s Sutton Court Great Chamber Clock. Made for the Strachey family at Sutton Court, Somerset, the magnificent clock dates from 1672, is over eight feet tall and stands in its original painted wainscot oak case.