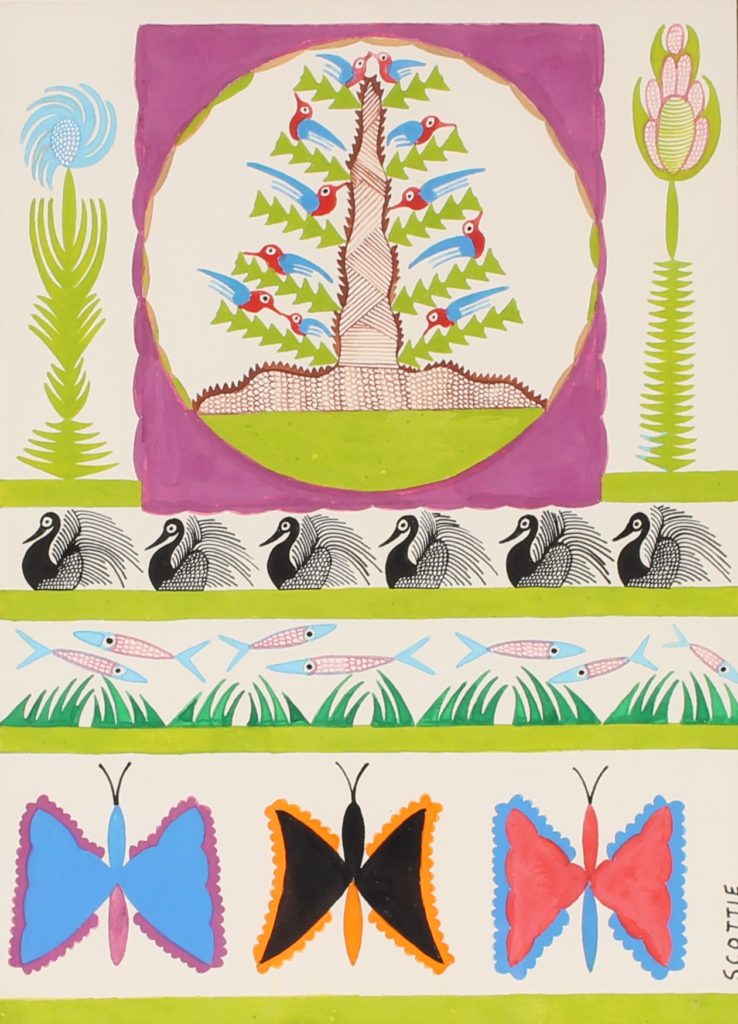 Suffolk auction house Clarke & Simpson is to offer a single owner collection of a leading exponent of outsider art, Scottie Wilson, as one of the highlights of its first Art Deco, 20th century design and retro sale of the year.

Wilson, born Louis Freeman (1888-1972), was a Scottish artist who began his career at the relatively late age of 44, and could count the likes of Pablo Picasso amongst his admirers. 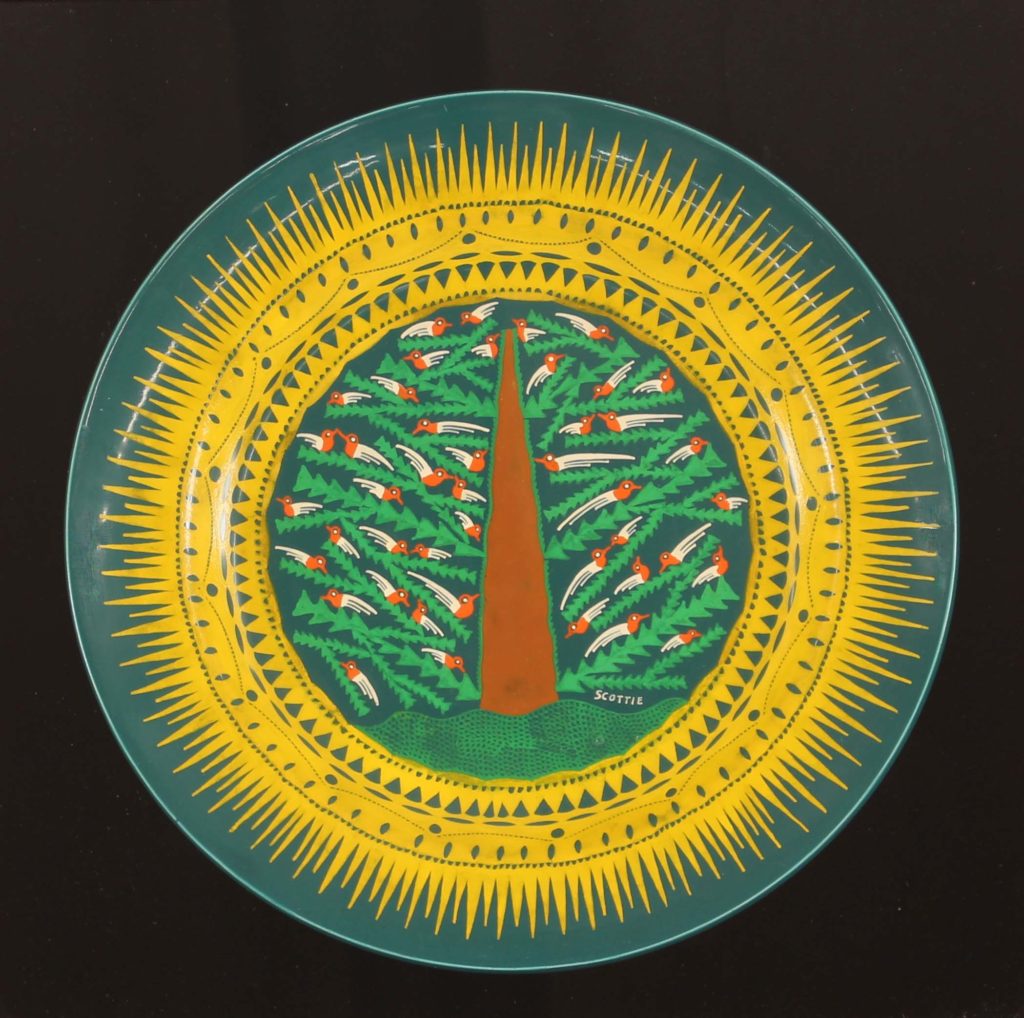 The collection coming up for sale has resided with the private collector for over forty years, and while it has been exhibited before it has never been offered for sale until now.

Artworks included in the collection range from Bird Song which was chosen for the 1970 UNICEF Christmas card, to hand-painted plates which were subsequently commissioned by Royal Worcester and designed a series of dinnerware. The collection will be split into thirty-plus lots in the sale, which will also include works by other artists including Pierre le Faguay’s, bronze study of a huntress; an Albert Carrier Belleuse ivory and gilt bronze The Reader; and oil studies of local scenes at Pin Mill by John Anthony Park.